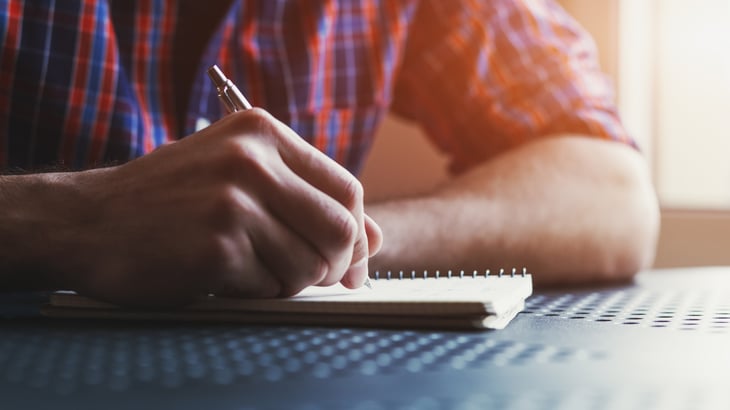 I first met Ben when he was a freshman in my English class. He did something one day that I believe will stick with me for the rest of my teaching career. Every once in a while, I’ll interrupt the academic lesson with a casual thought that begins with “This is a life lesson …”

END_OF_DOCUMENT_TOKEN_TO_BE_REPLACED Where Is the Holy Spirit in Spirit Week?

Has anyone else realized the horror of “Decades Day” as a part of Spirit Week all around the country? Those of us who have teenagers under our care may be familiar. During Spirit Week at many high schools, students get to dress up and celebrate at school with fun and wacky outfits. For “Decades Day,” students enjoy wearing throwbacks from earlier times, choosing one decade to represent the occasion.

END_OF_DOCUMENT_TOKEN_TO_BE_REPLACED 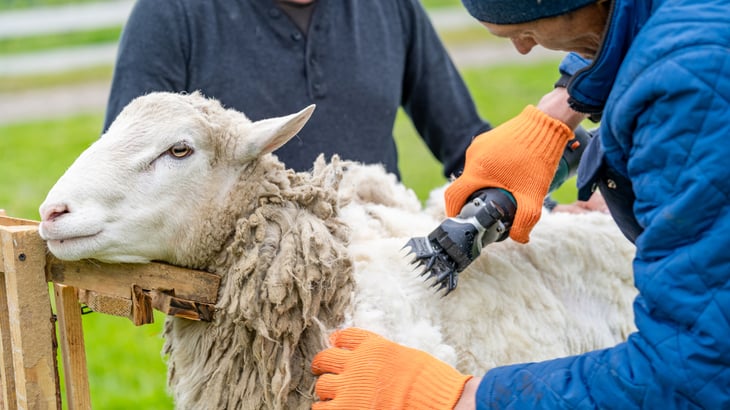 The text of Isaiah 53 is one of what are called the Servant Songs—portions of Isaiah’s prophecy that refer directly to Jesus Christ and His work of redemption. It can’t be overstated how good these words must have sounded to the people of Israel. Isaiah writes at the end of the Assyrian occupation of the Northern Kingdom, before the destruction of Assyria and subsequent occupation of Babylon.

END_OF_DOCUMENT_TOKEN_TO_BE_REPLACED 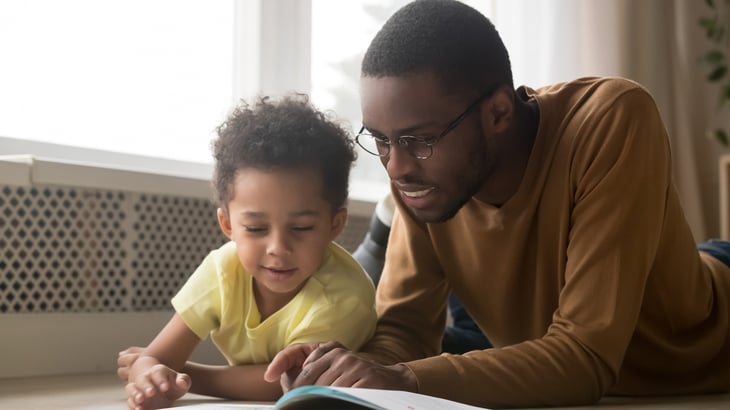 Memorizing the Catechism with Your Kids

Recently I wrote this article about our catechism routine in our homeschool. As I was taking the time to think over my family’s rhythms, I found myself contemplating all the day-to-day ways we benefit from having pieces of the Small Catechism memorized in our household.

END_OF_DOCUMENT_TOKEN_TO_BE_REPLACED 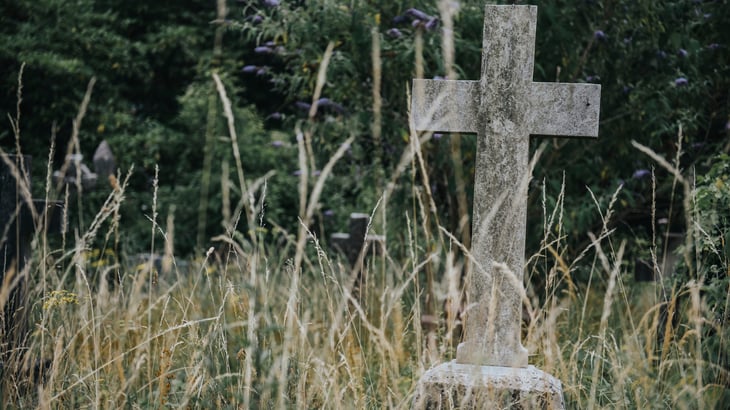 David understood the reality of his own mortality. As king, he represented a people who lived under constant threat from foreign enemies, foes who would gladly have seen the Lord’s beloved die. Nevertheless, as we read in Psalm 16, David expresses relief and confidence, not that he would never die, but rather that he would not remain in the grave.

END_OF_DOCUMENT_TOKEN_TO_BE_REPLACED 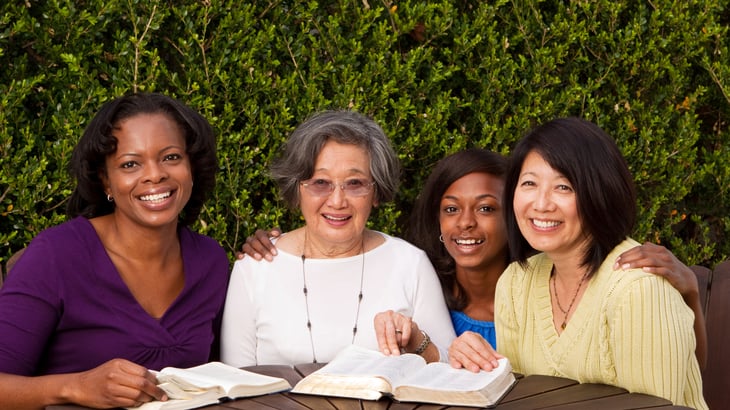 Over the last few posts in this series, I have explored this definition for mature discipleship: Mature disciples of Christ actively cultivate the attitudes, understandings, and habits of abiding in God’s Word in a variety of ways throughout life.

END_OF_DOCUMENT_TOKEN_TO_BE_REPLACED 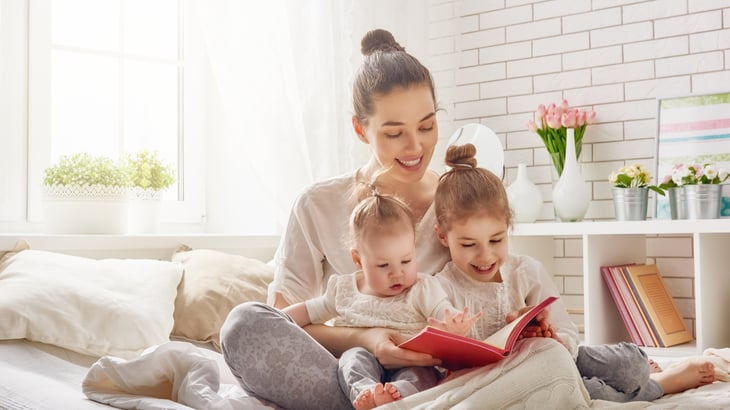 One of my favorite things about homeschooling is the opportunity to be intentional about catechesis. I was homeschooled as a kid, and am now going through my second homeschooling journey, this time as the mom. I’m on my fourth year of “serious” homeschooling: this year we have a third-grader, a first-grader, a preschooler, and a one-year-old climbing around and keeping things interesting. Since the beginning, we have developed a rhythm of starting each school morning with devotions and catechism time.

END_OF_DOCUMENT_TOKEN_TO_BE_REPLACED 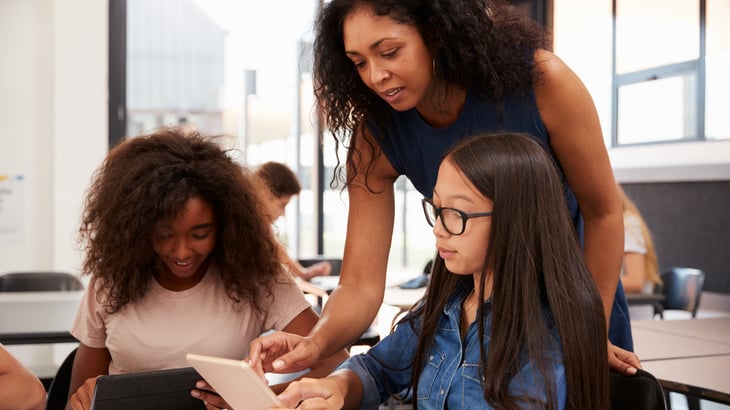 Grace impels excellence. St. Paul enjoins the Christians in Colossae, “to do everything in the name of the Lord Jesus Christ, giving thanks to God our Father through him” (Col. 3:17). Furthermore, he calls the Corinthian church to engage in even the most mundane of human activities, eating and drinking, “or whatever you do, do all to the glory of God” (1 Cor. 10:31).

END_OF_DOCUMENT_TOKEN_TO_BE_REPLACED

God’s answers are not always discernible.

David’s successful encounter against Goliath has been an inspiration to believers and unbelievers alike since the event took place and was recorded. A small shepherd boy vanquishes the enormous, battle-hardened warrior Goliath, brandishing sword and spear. The victory is an affirmation of God’s power and His love for David.

Where Is the Holy Spirit in Spirit Week?

Memorizing the Catechism with Your Kids