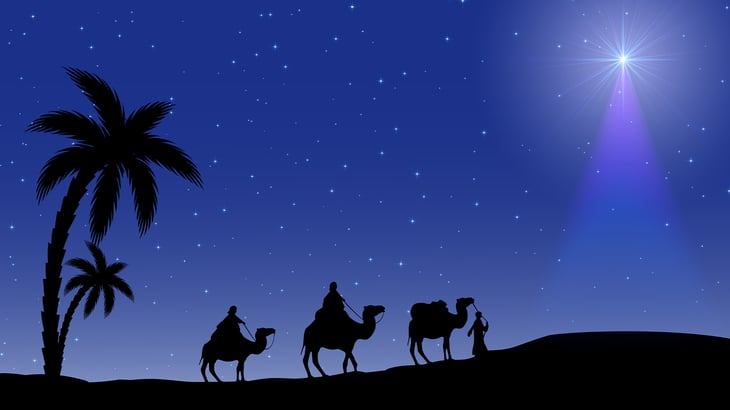 When I work with couples in premarital counseling, there is a point at which we discuss leaving and cleaving, based on the creation account. “Therefore a man shall leave his father and his mother and hold fast to his wife, and they shall become one flesh” (Genesis 2:24). I stress the importance of establishing themselves as a separate family, apart from their families of origin. One question I ask is where they plan to spend their holidays, recognizing that both families will likely want them to spend the holidays with the respective sides. The point is to encourage newly married couples to make these decisions independently and as a team.

The Wise Men had to make a similar decision, although they arrived in Bethlehem some time after Jesus’ birth. We don’t know if these men were married. Because they were educated, they likely traveled with an entourage, which could have included spouses. Either way, they decided the trip was worth it.

END_OF_DOCUMENT_TOKEN_TO_BE_REPLACED 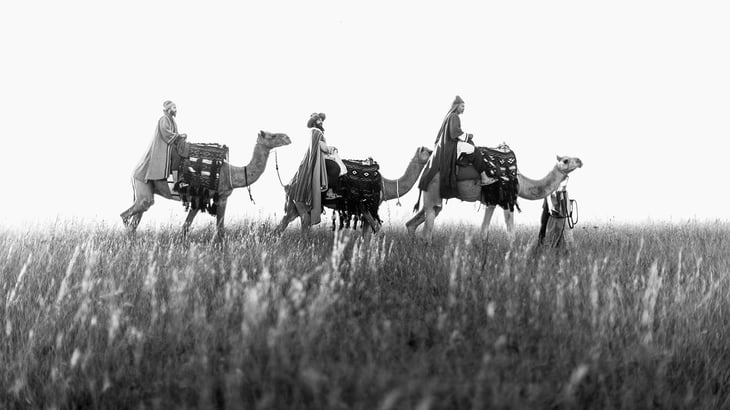 Walther’s Sermon for The Epiphany of Our Lord: Matthew 2:1–12

Today’s text [Matthew 2:1–12] related the first revelation of the newborn Savior to the heathen. In the past twelve days we have, so to speak, celebrated the Christmas of the Jews. Today we celebrate the Christmas of the heathen; this concerns us above all, we who descend from heathen ancestors. Therefore, we are in order to mention today that work by which ever more heathen should be brought to the knowledge of their Savior; I mean mission work.

END_OF_DOCUMENT_TOKEN_TO_BE_REPLACED 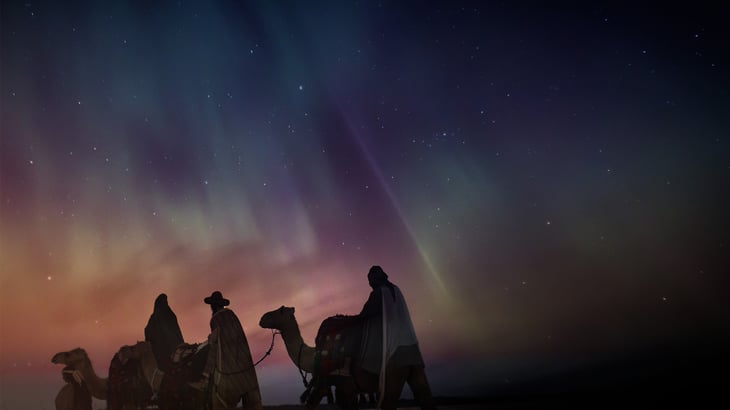 The Gathering Light of Epiphany

The season of Epiphany is one that often gets overlooked in the Church Year calendar. We’re on board for Advent and Lent, with many congregations meeting midweek to mark these penitential seasons.

Much like the seasons of Christmas and Easter, the season of Epiphany is sparked by a specific feast day that colors the rest of the season. On the Feast of Epiphany (January 6), we observe the Magi visiting Jesus and bringing Him the gifts of gold, frankincense, and myrrh.

END_OF_DOCUMENT_TOKEN_TO_BE_REPLACED 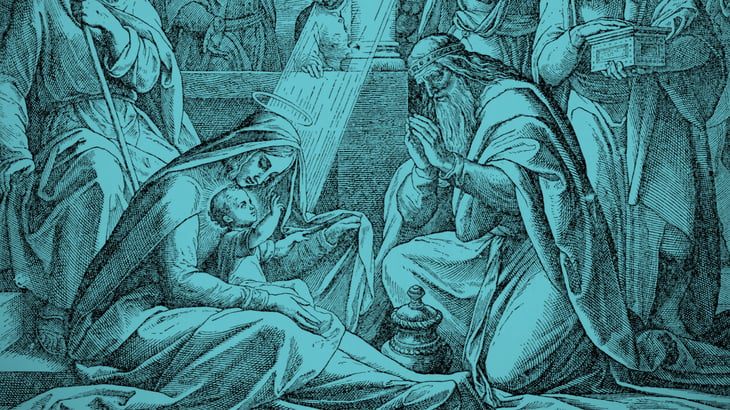 The season of Christmas is almost over, and Epiphany is right around the corner. To help set our minds on Christ, God’s plan for us, and all His gifts, we read an excerpt from the Matthew 1:1–11:1 Concordia Commentary below.