On Preaching About Hell: Gerhard’s Advice 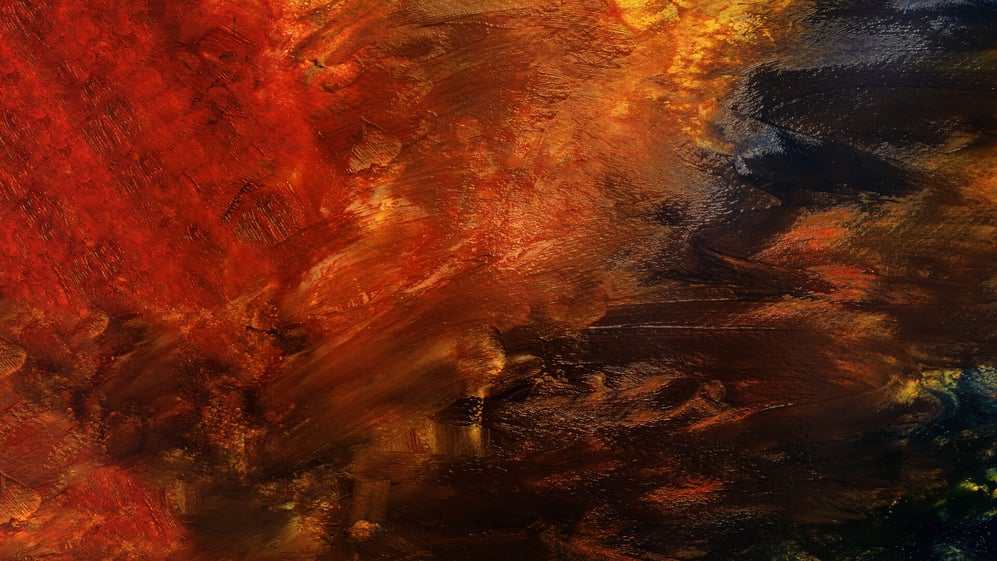 This blog post is adapted from Gerhard’s Theological Commonplace On the End of the World and On Hell, or Eternal Death, specifically Gerhard’s notes on the practical pastoral benefits of preaching on hell.

The teaching use of preaching on hell consists in us learning the doctrine of hell and of the eternal punishments of the ungodly from God’s Word and, with a solid and fundamental knowledge, rightly fortifying our faith against the mockers of the world and against the whispers of our own flesh. The refuting use consists in us rejecting the corrupt errors of those who, with a sardonic smile, totally deny hell and hiss at those who believe that the punishments of the ungodly will be eternal, or who partially weaken the orthodox teaching about this article as given in the Scriptures.

The correcting use consists in that our meditation on the torments of hell recalls us generally from ungodliness and security, from sins against conscience, and from a proclivity to sin. Eternal torments have been prepared for sinners. So why do sins still delight us? He who sins against his conscience is building for hell. So why do we proceed to cover up the light of conscience with the darkness of sins and reject its internal admonition? What else but our sins will that fire consume? The more we proceed in sins, the more abundant the tinder we gather for that fire.

The exhorting use is that our meditating on the torments of hell should instill in our hearts a true fear of God and should drive us to repent quickly and to demonstrate that repentance through our zeal for good works. [Matt. 3:7–8, 10]: “Who warned you to flee from the coming wrath? Bear fruit worthy of repentance. For already the ax is laid to the root of the tree. Therefore every tree which does not bear good fruit is cut down and thrown into the fire.” All living things by a secret instinct of nature shrink from and flee temporal death; so why is it that man, endowed with reason and instructed by divine faith, does not shrink from or fear eternal death? If just one or two or three of the entire human race were going to be damned, each one of us would be right to fear that he would be in that number. But it is already clear on the basis of the Holy Scriptures that countless thousands of men will be subject to damnation; so why is it that we lack all fear and stay stuck in carnal security?

The consoling use consists in us being patient amid any adversities and persecutions and even in martyrdom itself, considering that the sufferings of this time do not at all compare to the eternal punishments of the ungodly which we had deserved by our sins. However, because of the merit of Christ, God delivers us from them and kindly changes the iron whip of eternal punishments into the fatherly rod of temporal chastisement. Just as the sufferings of this time are not worthy of being compared to the coming glory that is promised [Rom. 8:18], so also nothing should be compared to the eternal punishment which is removed from the godly but is inflicted on the ungodly and the persecutors of the church, the sworn enemies of the godly.

Whatever terrible, whatever dreadful thing persecutors threaten will be a game and joke if you consider the punishments of hell prepared for apostates. Take care, then, not to be crushed by the threats of punishments and divorce yourself from heavenly truth. But what stupidity! “Prison is feared, but eternal torments are not. The flame is feared, but eternal burnings are not.” Rather, let us learn to understand things more correctly. Whenever we see the ungodly flourishing in this world and, puffed up in their minds as a result, treading upon the little sheep like goats, let us consider that a very great change of affairs will follow in a short time. The godly will be gathered into the pens of eternal life, but the ungodly will be destroyed in body and soul in hell on Judgment Day.

Let us consider what and how much Christ endured for us at the time of His Passion, and from what and how many evils He kindly delivered us. And certainly let us also state that it will happen that, after we have made our way out of those anguishes and pains, we shall praise Him with unending songs of praise in this life and in the one to come.

Blog post adapted from Theological Commonplaces: On the End of the World and On Hell, or Eternal Death copyright © 2021 Concordia Publishing House. All rights reserved.

Intrigued? Gerhard covers this and more, ranging from a concise refutation of Christian Universalism to chastisement of millenarianism, in the full volume.