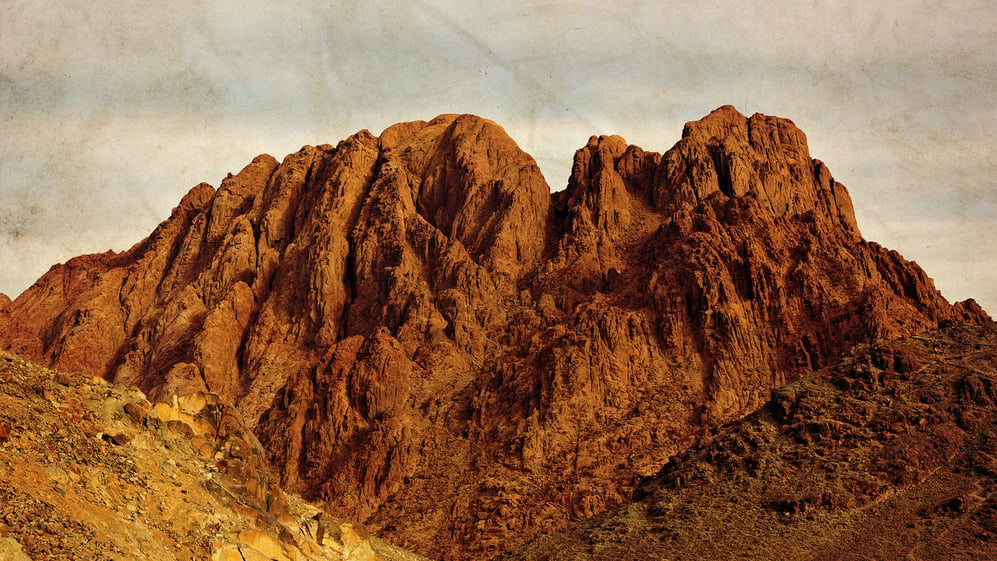 Exodus begins with the Hebrew midwives saving the lives of the Hebrew baby boys from Pharaoh’s decree. This first key text may strike the reader as odd, though it is important to remember that Exodus is the book of Scripture where God provides the fuller stipulations of His Law, a fact that has naturally drawn the attention of interpreters to that topic. In chapter 1, the story of the Hebrew midwives demonstrates that God rewards those who fear Him and honor His commands (1:21). In other words, the book begins with an example of how Israel must live if the people are to distinguish themselves as God’s people, different from nations such as the Egyptians, who oppress the helpless.

When God reveals His covenant name to Moses, “I AM WHO I AM” (3:14), He introduces the mystery of His greatness. He invites Moses to speak the name, to share it with Israel and to call upon Him in faith. The name “I AM” and also the nature of God are in a sense hidden and mysterious to us.

Theologians have frequently turned to a series of passages in Exodus when discussing the will of God and the will of mankind. God reveals to Moses beforehand that Pharaoh will not listen to him and that ultimately the Lord will harden Pharaoh’s heart (3:19; 4:21; 7:3). Indeed, God raised up Pharaoh for the purpose of displaying His power and making His name known among the nations. This does not mean that God predestined Pharaoh for destruction. It is noteworthy that during the first five plagues Pharaoh hardened his own heart with stubbornness, but Moses records dramatically that the Lord hardened Pharaoh’s heart after the sixth plague (9:12). The story leaves room for the human will as well as God’s will in mercy and justice. God’s later declaration, “I will be gracious to whom I will be gracious, and will show mercy on whom I will show mercy” (33:19) continues this theme and invites one to ponder the mysteries of election and grace.

Exodus returns to one of the opening themes of Genesis and introduces a moral and ceremonial law in connection with it: observance of the Sabbath, which becomes a repeated emphasis beginning at chapter 16. The fact that Sabbath observance entered into the Ten Commandments amplified importance of the observance in distinction from other Old Testament ceremonial laws.

The Ten Commandments (20:1–17) are the core text of the book of the covenant and remain foundational to religious practice and to modern legal systems. To fend off suspicion that the Old Testament is legalistic, it is grammatically noteworthy that the Ten Commandments use indicative rather than imperative verbs. These state what the believer who has experienced God’s grace will voluntarily do, not commands of what he must do to deserve or earn God’s love. They represent the boundaries of God’s kingship, beyond which the believer will not stray, but within which he is essentially free to respond joyfully and voluntarily, as illustrated by the rest of the laws of the Old Testament.

Because of Jesus’ teaching about swearing oaths, Exodus 22:11 has been a text in constant discussion. Another law about speech is likewise important. Exodus 22:28 forbids cursing God as well as one’s ruler, showing the importance the Lord places on government and those who administer it, while raising questions about what a believer should do when rulers are wicked, such as the Egyptians who had enslaved Israel.

A favorite passage of preachers must be Exodus 32:6 when Israel “rose up to play” before the golden calf and thus offended their Savior. When their bellies were full, their minds and hearts turned away from God, illustrating the dangers of prosperity, luxury, and gluttony.

Arguably, the most important text in Exodus is God’s self confession, in which He declares that He is both merciful and just (34:6–7). The passage describes God’s two ways of working with Israel, which become constant themes in Old Testament history and in Christian theology, embodied in the proper distinction between Law and Gospel. Apart from the repetition of some hymnic phrases, the words of Exodus 34:6–7 are the most often cited by other Old Testament writers (cf. Deuteronomy 5:9; 7:9; Nehemiah 9:31; Jeremiah 32:18; Daniel 9:4; Joel 2:13; Micah 7:18–20) indicating their core role in Old Testament doctrine and the unity of scriptural teaching.

Continue learning about the Book of Exodus with historic documents, images, and insights by ordering the companion below.