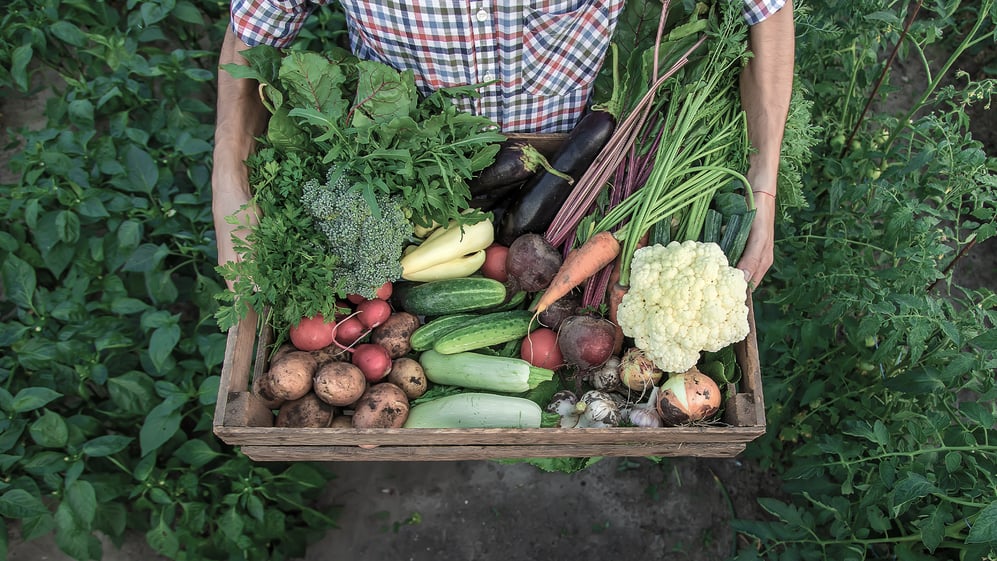 I am dating myself to share that I was five years old when the movie Star Wars came out. Mind you, this was 1977. At this point, there was only Star Wars without the context of The Empire Strikes Back and Return of the Jedi, let alone the prequels or the sequels. We called the movie Star Wars, not Episode IV. If you were alive then, you recall the impact the movie had on the public. It was a phenomenon for both adults and children, men and women, boys and girls. Perhaps the reason for the movie’s great success was its ability to capture the imagination of even those not enchanted by science-fiction. Star Wars was also an exercise in patience. We knew the next movie wouldn’t arrive until 1980. We simply had to wait.

Be patient, therefore, brothers, until the coming of the Lord. See how the farmer waits for the precious fruit of the earth, being patient about it, until it receives the early and the late rains. You also, be patient. Establish your hearts, for the coming of the Lord is at hand. Do not grumble against one another, brothers, so that you may not be judged; behold, the Judge is standing at the door. As an example of suffering and patience, brothers, take the prophets who spoke in the name of the Lord.  Behold, we consider those blessed who remained steadfast. You have heard of the steadfastness of Job, and you have seen the purpose of the Lord, how the Lord is compassionate and merciful.

In verse 7, James refers to a waiting farmer. The Greek word for “waits,” ἐκδέχεται, is a present-tense verb, perhaps indicating a continuous sense, that the farmer waits without ceasing. This is the kind of patience the Lord calls us to demonstrate. It is also important to note that the early rains were those in October or November, right after the seeding. The late rains came in March and April, right before the harvest. In verse 9, we encounter the Greek word ἕστηκεν. This is the perfect-tense verb for “standing.” Perfect verbs often refer to completed actions that have an impact on the present. This makes sense as we understand that Jesus has been and will be watching and listening. We are not to grumble!

We understand verse 7 most clearly in contrast to James’s warning to the rich oppressors, who have grown fat and wealthy because of withholding wages, in the previous verses. James wants to encourage Christians—in this case, the twelve tribes scattered among the nations, as we read in 1:1—to bear patiently under the abuse of the rich. We are also aware that Christians suffered in other ways—ridicule, rejection from the synagogue and temple, job loss, especially heavy taxation, salting of crops, confiscation of wealth and property, corporal punishment, imprisonment, and even death—at the hands of the Jewish authorities and the Roman Empire. Certainly, the return of the Christ would have brought all that to a swift end. James’s reference to the farmer who waits for the rains highlights the need to wait for certain events to occur. In the same way that a farmer waits to harvest until the spring rains are completed, so Jesus waits to return until all has been fulfilled. We, loving God and His plan, wait patiently as well.

“Establish your hearts” is reminiscent of Joshua’s charge to the people in Joshua 24:14–15, to choose either the one true God of their fathers or the gods of the Amorites. To establish one’s heart involves making a commitment to one thing and not the other. James points this out as a remedy for impatience. James’s readers and Christians today will find strength to endure in Christ and in Him alone. One also wonders if James is implying something like this: “Jesus is coming soon. Stop concerning yourself with when, and be more concerned with where you stand with the Lord.” James’s injunction against grumbling in verse 9 seems to support this idea.

Notice the change from patience to steadfastness. They are not the same. A Christian can struggle with what he considers to be God’s tarrying and yet remain steadfast to the Lord. And we Christians are to do both. Ultimately, however, it is in remaining faithful unto death that we will receive a crown of life (Revelation 2:10).

I would suggest there are two salient Law elements in this passage. The first is a warning and encouragement to each Christian to remain patient and steadfast to the Lord. The world, the devil, and our sinful nature are always working against us. Receive the Means of Grace, flee from sin! Don’t resist the sustaining work of the Holy Spirit. The second is a call for Christians to love unbelievers enough to be as patient as God is. When God is finished calling all that He will to Himself, Jesus will return. Were God to operate on our selfish short-sighted schedule, how many people would be lost?

Farmers wait, and the harvest comes. The prophets suffered, but Jesus did indeed come in the flesh. Christ has accomplished all at the cross. He rose and promised to return. He will do so at the perfect time.

Martin Luther infamously called the Book of James the “epistle of straw,” but James informs our Christian life. Concordia Commentary: James is a thorough and faithful commentary on this book of the Bible.