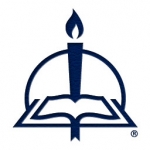 Luther on the Forgiveness of Sins on Earth

The following excerpt is from a sermon Luther preached in 1524 and was selected as the conclusion for a sermon on Matthew 9:1–8, the Gospel reading for the Nineteenth Sunday after Trinity. Here Luther discusses “The Power to Forgive Sins on Earth.”

END_OF_DOCUMENT_TOKEN_TO_BE_REPLACED 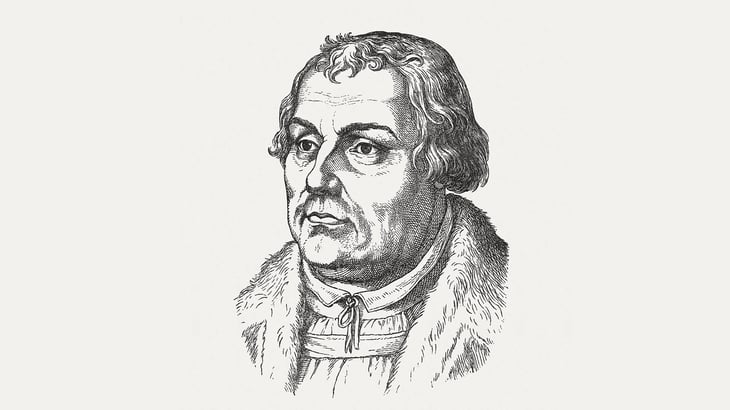 Luther on Prayer for the Dead and Communication with Spirits

The following excerpt from Luther’s 1522 sermon for the First Sunday after Trinity provides the reformer’s commentary on prayer for the dead and communication with spirits.

END_OF_DOCUMENT_TOKEN_TO_BE_REPLACED

The following excerpt from Luther’s 1526 Trinity Sunday sermon provides the reformer’s commentary on the new birth Christians receive through water and the Holy Spirit in the Sacrament of Holy Baptism.

END_OF_DOCUMENT_TOKEN_TO_BE_REPLACED

As secular society observes Halloween and Christians prepare for All Saints’ Day, this excerpt from Luther’s sermon on Luke 24:36–47 (included in his Church Postil) on ghosts or “wandering spirits” seems appropriate. Luther believed in apparitions—but as a trick of the devil intended to subvert the faith of Christians. Read on for the reformer’s perspective and for his call to fight such apparitions not with sharpened stakes or garlic but with the only trustworthy weapons at the disposal of God’s saints: God’s Word and faith.

END_OF_DOCUMENT_TOKEN_TO_BE_REPLACED

Martin Luther on Christ’s Sermon to the Emmaus Disciples

In this excerpt from Luther’s sermon on Luke 24:13–35 included in his Church Postil, the reformer reflects on the “sermon” that the risen Christ preached to the two disciples as they traveled from Jerusalem to Emmaus. With Christians throughout history, Luther here ponders what Christ may have told the disciples, as He “interpreted to them in all the Scriptures the things concerning Himself.”

END_OF_DOCUMENT_TOKEN_TO_BE_REPLACED

In this selection from his sermon on 1 Corinthians 5:6–8, Luther encourages all Christians to resist temptation. Can we do this by ourselves? Certainly not. But God gives His Holy Spirit to us Christians as we interact with His Word and participate in the Sacraments to strengthen our faith and aid us in resisting the devil’s lures.

END_OF_DOCUMENT_TOKEN_TO_BE_REPLACED

Luther on Confession and Absolution

In this excerpt from a sermon on Luke 24:36–47, Luther addresses Confession and Absolution as an ongoing feature of the life of God’s people, one that, cleansed of the false theology of the papacy, has tremendous spiritual benefit.

END_OF_DOCUMENT_TOKEN_TO_BE_REPLACED

The History of Luther’s Church Postil

The Church Postil consists of Luther’s sermons for the church year. Luther began working on it while hiding out at the Wartburg in 1521. Alongside his translation of the New Testament into German, he intended that the Church Postil should bring the reformational, Gospel message to ordinary pastors and laypeople. Aside from his catechisms, Luther’s sermons for the church year, the postils, were his most influential writings for the common people. What follows is Dr. Benjamin Mayes’s introduction to LW 75, explaining how the Church Postil developed, was perfected by Luther, corrupted later, and only now has been restored to the form that Luther intended.

The Christ in Joshua

The Fulfillment of Psalm 22 in Holy Week