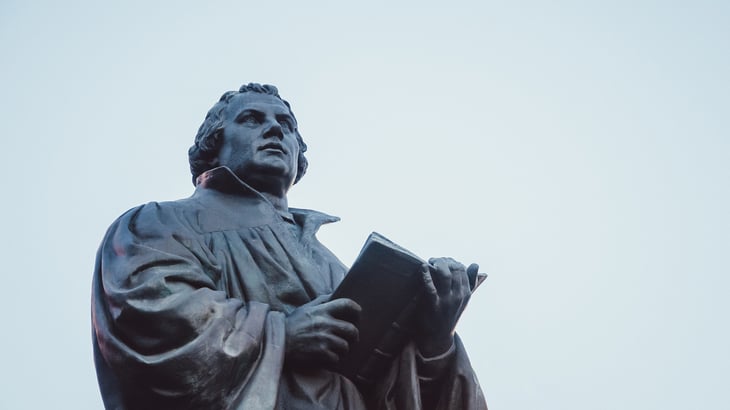 A Fictional Letter from Luther

This blog post is an excerpt from Sincerely, Luther, our forthcoming set of fictional letters from Luther's perspective.

END_OF_DOCUMENT_TOKEN_TO_BE_REPLACED

This prayer has been well loved by the church for years. Luther’s words accompany many of us each night as we talk with God. As Lutherans, we learn this prayer in childhood.

END_OF_DOCUMENT_TOKEN_TO_BE_REPLACED

Luther's morning prayer has been well loved by the church for years. Luther’s words accompany many of us each morning as we talk with God.

END_OF_DOCUMENT_TOKEN_TO_BE_REPLACED 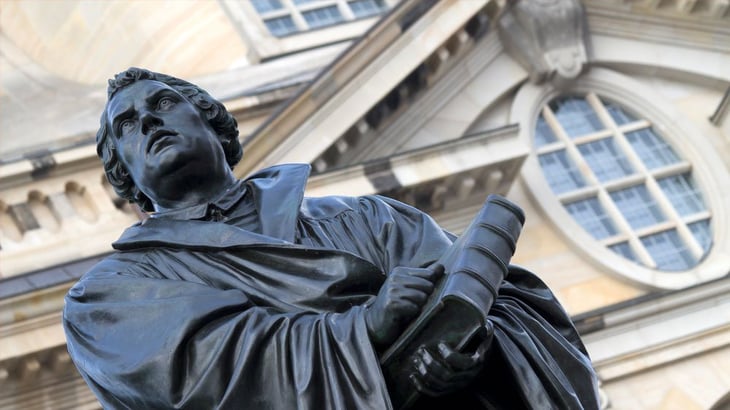 Martin Luther had a lot to say about a lot of things. The poor man even ate dinner with people sitting around taking notes every time he spoke. As a result of Luther saying so much for so long, Luther quotes can often be apocryphal in nature. When I hear one of these quotes, I like to say, “Well that certainly sounds like something Luther could have said, and maybe he should have said it, but he actually never did, as far as we know.”

END_OF_DOCUMENT_TOKEN_TO_BE_REPLACED 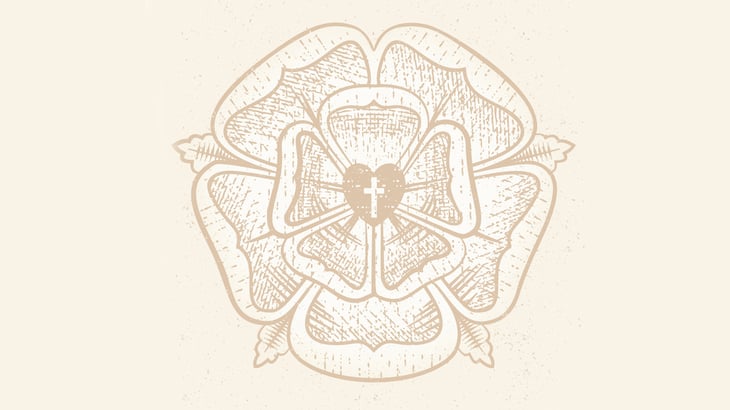 Lutherans teach that our Lord Jesus Christ “will come again to judge the living and the dead” (Apostles’ Creed).

The Seasons of the Church Year

How Marriage Is a Picture of Christ and the Church