The Miraculous Births of a Judge and a Savior 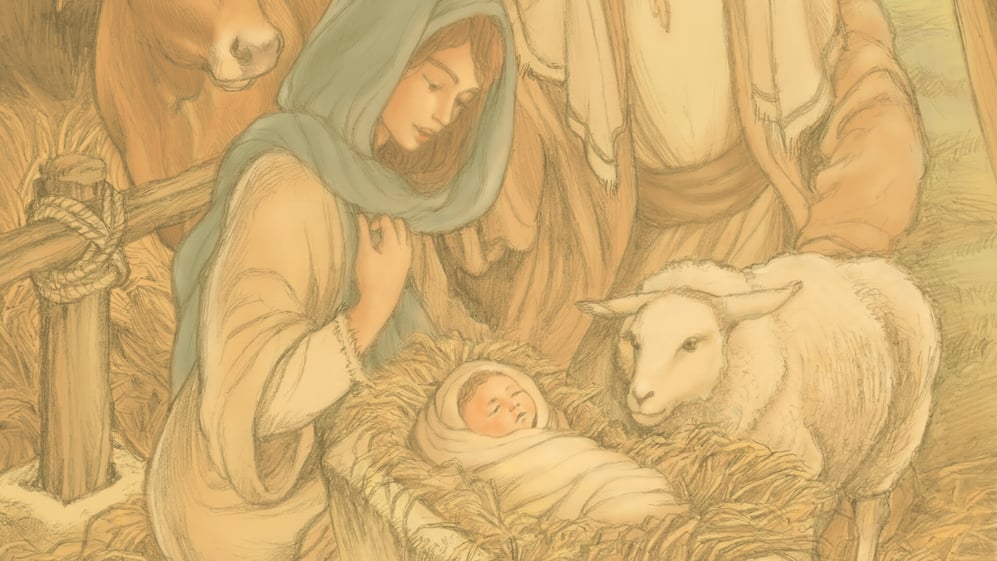 There are roughly eight billion people on earth, and that number is growing. As a result of improved economies, cleaner water, more productive farming, stabilized governments, and better medicine, the world’s birthrate has increased, and infant mortality has decreased. Not all countries have increased birthrates, however. In the United States, for example, the population is increasing, but ever so slowly. One would think, with the wealth of the United States, the population would be burgeoning. Yet parents have smaller families than in the past, and hundreds of babies are aborted each day.

Then there are stable, loving, married couples with so much to give who try year after year to conceive and are unable. It does not make much sense. These couples deal with disappointment, frustration, and even doubt in the Lord’s love. As we explore today’s reading, we learn of such a couple—Manoah and his wife. We will learn what God did for them and why.

There was a certain man of Zorah, of the tribe of the Danites, whose name was Manoah. And his wife was barren and had no children. And the angel of the LORD appeared to the woman and said to her, “Behold, you are barren and have not borne children, but you shall conceive and bear a son. Therefore be careful and drink no wine or strong drink, and eat nothing unclean, for behold, you shall conceive and bear a son. No razor shall come upon his head, for the child shall be a Nazirite to God from the womb, and he shall begin to save Israel from the hand of the Philistines.” Judges 13:2–5

1. Joseph and His Brothers

God had been faithful to the people of Israel. We recall Joseph and his brothers. His brothers sold Joseph into slavery and led their father to believe Joseph was dead. God delivered Joseph and made him a prince in Egypt. In the fullness of time, God used Joseph to provide his brothers and their families with food and land. Eventually, the Egyptians enslaved the descendants of Joseph and his brothers for centuries. In love, God used Moses to rescue the people from slavery, lead them through the desert, and give the Israelites the Ten Commandments, all while providing food and water. Finally, He brought them to the Promised Land.

In the Book of Joshua, we learn how God used Joshua, a devout leader, to invade the Promised Land and remove its heathen inhabitants. Joshua and the armies of God obeyed the Lord. They routed many of the inhabitants, broke the power of the Canaanite kingdoms, and took possession of the heart of the Promised Land. God commanded the next generation to drive out the remaining inhabitants, but the tribes refused to do so. This decision plagued the people for centuries to come. Under the influence of these pagan nations, the people of Israel repeatedly did evil in the sight of the Lord, primarily worshiping idols and marrying into pagan families.

For this reason, God brought in foreign nations to lead the Israelites to repentance. Then when they cried out to Him, He raised up judges to deliver Israel and bring them back to Him in repentance and faith. Samson was one of these judges. It is interesting to note that, where Samson would eventually stretch out his arms between the pillars and thereby crush the Philistines, Jesus Christ would stretch out His arms on the cross to crush sin, death, and the power of the devil.

Our passage explains that Manoah and his wife had no children, and that she was barren. This passage reminds us of other miraculous births, such as Isaac, Samuel, John the Baptist, and most important, Jesus Christ. Of these, Isaac is particularly important. Through him, God facilitated His plan to bring forth Christ. In Christ, He redeemed the world.

The first item of the Law in this passage is a consequence of sin in the world, rather than admonition or punishment for a particular transgression. God’s intention was sexuality between a married man and woman, and that there would always be success in conception. The reality of barrenness, miscarriage, stillborn babies, and SIDS (Sudden Infant Death Syndrome) are all consequences of a sin-marred world.

Although there is no evidence that Manoah or his wife doubted the promise of a child from the Lord, we recall that Zechariah was stripped of speech when he disbelieved the angel who shared that Elizabeth, his elderly wife, would conceive John the Baptist. Mary, the mother of Jesus, asked the angel how she would conceive, given that she was a virgin. We may not all have the opportunity to doubt a similar message from God, yet sometimes we find ourselves feeling skeptical about Jesus and questioning the truth of the Lord’s promise of salvation in Christ.

In both Samson and Jesus, we see miraculous births. Yet Jesus was not conceived in sin, and He is God Almighty. Samson began to save the people of Israel from the pagan Philistines, but Jesus completely redeemed sinners through His perfect life, innocent death, and resurrection. Samson was unable to remove the filth of the pagan idolatry in Israel. But in His suffering and death, Jesus completely removed the filth of sin. Through faith in Christ, we are redeemed, saved, justified, and called children of God.

Teach young children about the miraculous yet beautiful gift of life. 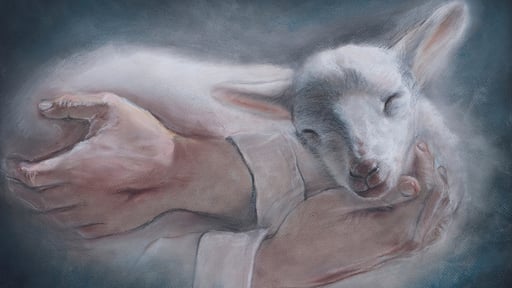 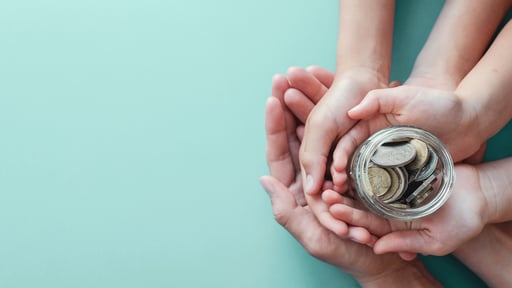