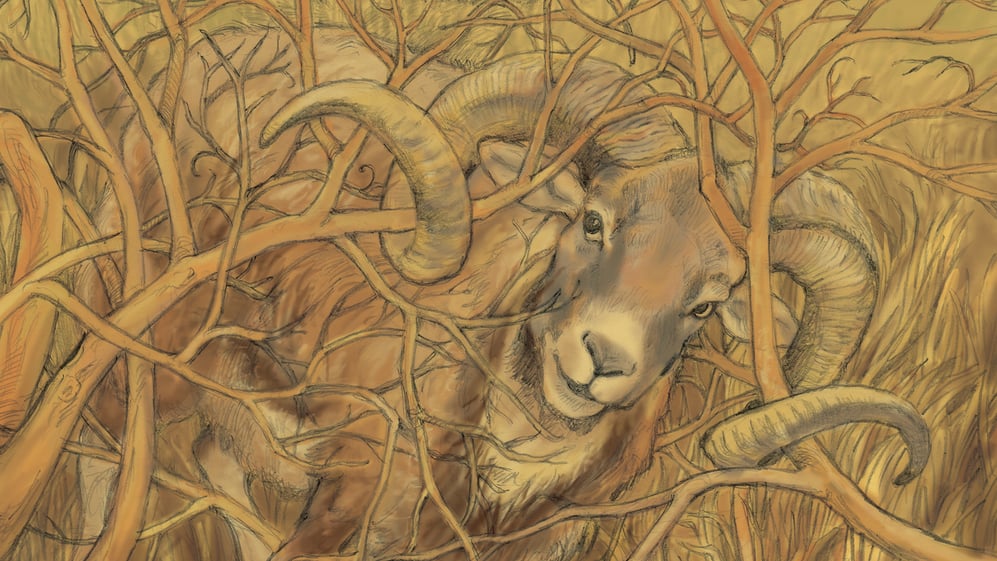 Jesus in the Old Testament?

This month begins a new series of materials for teaching Sunday School. Christians often view the Old Testament as intimidating, irrelevant, evidence of God’s judgment and wrath—a long, boring history of a people long gone. Far from this, the Old Testament prepares us for the New Testament or, more precisely, Genesis through Malachi points us to Jesus Christ.

Remember, Christianity is distinctive from all other religions in that God is the actor; we receive the Lord’s grace. He creates, redeems, and saves. Although God does teach in His Word how we are to live in obedience to Him, the overarching message is Christ. Without Jesus, the Bible would be just another recipe to earn our way into heaven.

This series will present events in the Old Testament that point us to Jesus, either by comparison, prophecy, or direct action by the Son of God before He was born to us in human flesh. This will include text studies, help finding Law and Gospel, and finally, tips for teaching.

Genesis 22:1–2
After these things God tested Abraham and said to him, “Abraham!” And he said, “Here I am.” He said, “Take your son, your only son Isaac, whom you love, and go to the land of Moriah, and offer him there as a burnt offering on one of the mountains of which I shall tell you.”

Genesis 22:13
And Abraham lifted up his eyes and looked, and behold, behind him was a ram, caught in a thicket by his horns. And Abraham went and took the ram and offered it up as a burnt offering instead of his son.

Consider these questions to help retention and understanding. Each one ends with a number in italics, which refers to a suggested grade level. Use each one to develop more questions at the same level.

Teach the Old Testament with five units of curriculum. 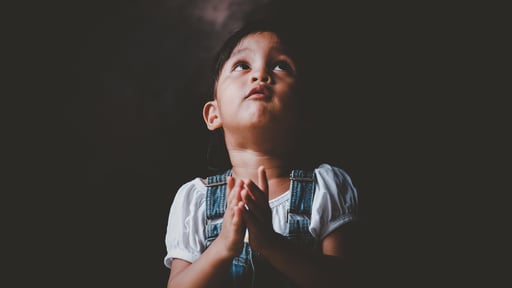 In Zechariah 9:9–10, Jesus’ triumphant entries are foreshadowed by the Old Testament prophet. When we look at this passage, the Minor...

In Zechariah 9:9–10, Jesus’ triumphant entries are foreshadowed by the Old Testament prophet. When we look at this passage, the Minor... 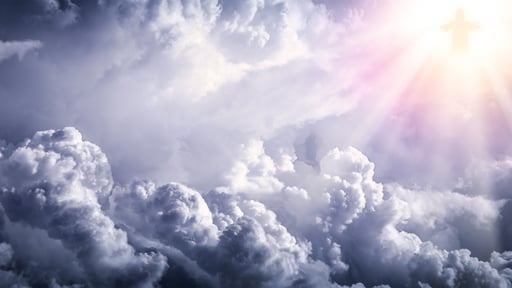 Joel 2:30–22 includes prophesy about the end times. Discover how this shows a message of doom and how Christians can find hope in Jesus... 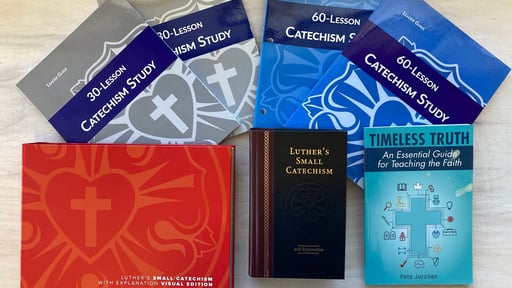 Everything you need to know about the Enduring Faith Confirmation Curriculum is here. Find out all the options as well as all the features.