A Comprehensive Approach to Teaching about Stewardship 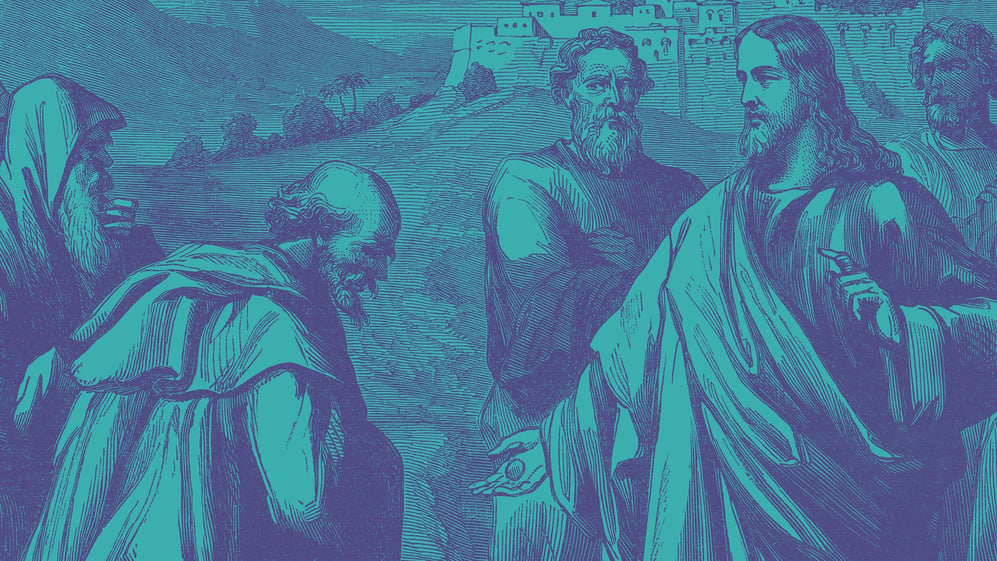 In my congregational experience, stewardship is either preached on too particularly or not nearly enough. Some congregations have several weeks of sermons and Bible studies dedicated to the topic. Other congregations never so much as mention the concept.

Some congregations attempt to move past stewardship as merely a fiscal term by brandishing the alliterative tagline “Time, Talent, and Treasures.” The idea behind this is that being a steward is about more than giving money, which is true and admirable. I wonder, however, if this threefold definition of stewardship is still far too restrictive.

What I hope I can provide in this brief piece is twofold: first, a more complete understanding of stewardship; second, a way for pastors to use upcoming lectionary readings to highlight holistic stewardship.

What Is a Steward?

Steward is not a term we use very often these days. Several years ago, flight attendants were known as stewards or stewardesses, but their role on airplanes simply does not fit what a steward does. A good example of this term is found in J. R. R. Tolkien’s The Lord of the Rings.

In Tolkien’s story, there is a character named Denethor who holds the title and office “steward of Gondor” (Gondor being a geographic region in Tolkien’s Middle Earth). The steward of Gondor was tasked with being the chief adviser to the king; however, the line of kings who reigned in Gondor had been broken many years before Denethor. The stewards of Gondor had reigned in place of the absent kings for generations. As steward, it was Denethor’s charge to reign in the stead of the absent king. He had all authority and power to reign and rule as he saw fit. Everything in the kingdom was entrusted to the steward—lands, armies, treasure, servants, buildings, and the lives of all his subjects. The stewards were limited in only two ways: First, they were not allowed to ascend to the throne of the king; the stewards had their own lesser throne below the throne of the king, even though the king’s throne sat empty for centuries. Second, no steward could deny the return of the king. If the king returned, the stewards had to return to being advisers to him.

Our Role as Stewards of God

When God creates the world, He sets Adam as His steward. Adam is given dominion over everything. He rules and reigns in Eden as God charged him to do. God remains King over all creation. He is not absent, as the kings of Gondor are. He is still ever present with us, but He gives Adam and Eve authority that remains even after they are banished from Eden. We, as heirs and descendants of Adam and Eve, inherit their stewardship of the earth and all of God’s creation.

Preaching on Our Role as God’s Stewards

In this section, some of the Pharisees are attempting to trap Jesus by asking questions about paying taxes to Caesar. Jesus asks one of them for a coin. Jesus asks them whose likeness and inscription is on the coin. They tell Him it is Caesar, and Jesus utters the famous line, “Therefore render to Caesar the things that are Caesar’s, and to God the things that are God’s” (Matthew 22:21). Consider the implications of this. What things are God’s? Everything. He is the Creator and sustainer of the universe. Everything belongs to Him. Consider also whose likeness and inscription have been placed upon you. In whose image are you made? God’s. God’s image, likeness, and inscription are placed on all of us. God’s name is placed on us in Baptism. Although this text is often used to speak to the “render to Caesar” line, we would do well to pay closer attention to the “render to God” line.

In this text, Jesus responds to a question from Peter about forgiveness by telling a parable about a servant who had been forgiven an astronomical amount of debt by his king. However, this same servant went to a fellow servant and demanded immediate payment of a lesser debt that was owed. The wicked servant threw his fellow servant in jail for being unable to repay. When the king heard of this, he put the unforgiving servant in prison and placed the debt back upon his shoulders.

In preaching this text, forgiveness from the king is an obvious focal point. We receive such forgiveness from Christ our King through His death on the cross for us and our salvation. But notice, the point of the question Peter asks is how many times he must forgive his brother. The king gives out forgiveness in such ample supply it is beyond generosity. As the King’s servants, or perhaps as the King’s stewards, we are to dispense forgiveness in a way that reflects our King’s desire and example.

In the end, learning how to be a good steward is nothing other than learning what it means to be God’s people and to be Jesus’ disciples. A steward’s life and actions are all done in service of the King.

To get started on your journey of stewardship, download the free stewardship kit by clicking the button below.