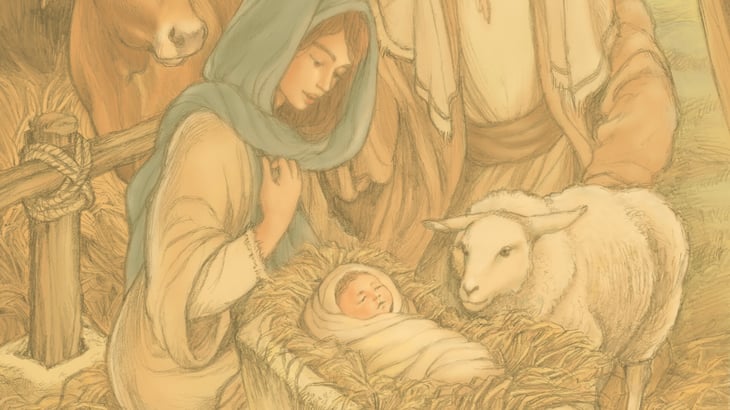 The Miraculous Births of a Judge and a Savior

There are roughly eight billion people on earth, and that number is growing. As a result of improved economies, cleaner water, more productive farming, stabilized governments, and better medicine, the world’s birthrate has increased, and infant mortality has decreased. Not all countries have increased birthrates, however. In the United States, for example, the population is increasing, but ever so slowly. One would think, with the wealth of the United States, the population would be burgeoning. Yet parents have smaller families than in the past, and hundreds of babies are aborted each day.

END_OF_DOCUMENT_TOKEN_TO_BE_REPLACED 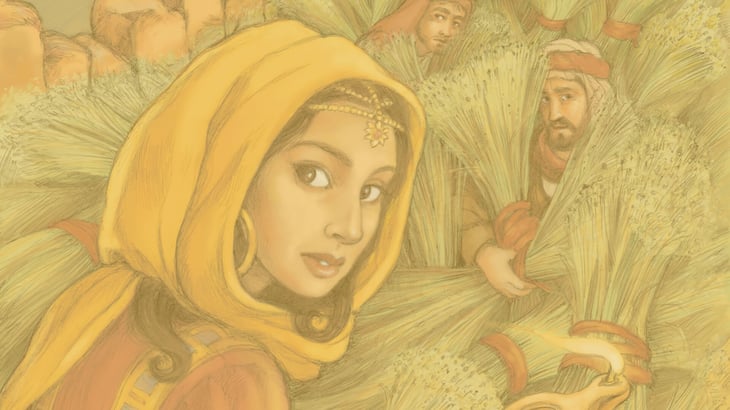 A book I read recently suggests that, given the increased use of electronic media (television, cell phones, social media, iPad, the internet) our collective attention span has shrunk. Although we might like short commercials, the fifteen-second ads of recent years have decreased our ability to remain focused on a particular point. News briefs move from one to another at lightning speed. The internet moves information across our computer screens as quickly as we can absorb it. This ease of access to information has also affected our capacity to recall information because our brains are in a constant state of saturation.

END_OF_DOCUMENT_TOKEN_TO_BE_REPLACED 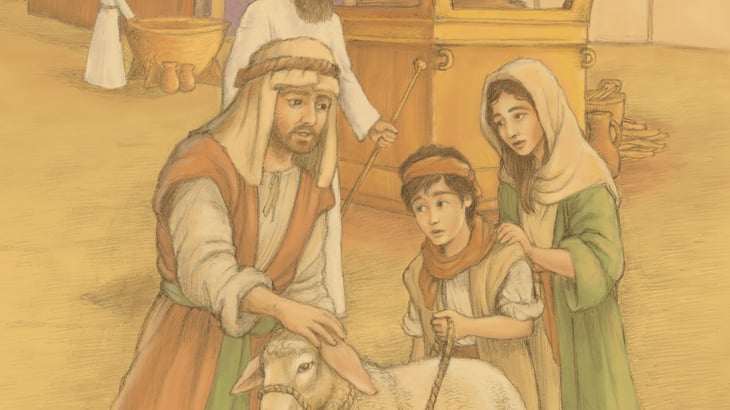 I am weary, but God never tires.

In March, our congregation reached the one-year anniversary of making ministry changes in light of COVID-19. Recently, we have relaxed some of these changes after more than ten months of online worship, Bible study, and devotions. Our school was online-only for quite a while. All of this has been in addition to social distancing, masks, and damage to the economy. Even as we move close to “normal,” there is palpable, shared exhaustion. It is physical, emotional, psychological, and spiritual.

END_OF_DOCUMENT_TOKEN_TO_BE_REPLACED

Jesus in the Old Testament?

This month begins a new series of materials for teaching Sunday School. Christians often view the Old Testament as intimidating, irrelevant, evidence of God’s judgment and wrath—a long, boring history of a people long gone. Far from this, the Old Testament prepares us for the New Testament or, more precisely, Genesis through Malachi points us to Jesus Christ.

The Attitude of Discipleship