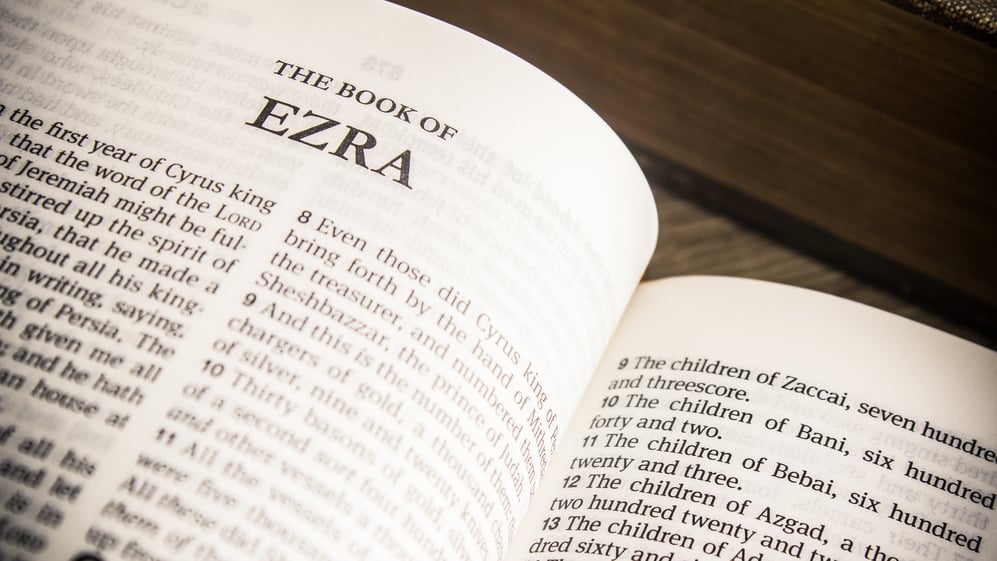 The following is an excerpt from volume 1 of The Lutheran Bible Companion on the happenings in Israel during the time of Ezra.

The Return from Exile and Renewal of the Temple

The Lord stirs Cyrus the Persian to send home a remnant of the Judean exiles, as prophesied by Isaiah and Jeremiah. Although 42,360 people respond to Cyrus’s invitation to return to Judah, relatively few Levites—key temple workers—appear on the list. Within about a year of Cyrus’s decree, the Judeans are settling in their homeland and beginning to work on the altar to restore the sacrifices, showing their sincere desire for true worship and for honoring their emperor’s decree. The service dedicating the foundation for the new temple stirs deep emotions for the Judeans because of the memory of their shortcomings and because they are eyewitnesses to God’s renewed mercy for them.

To maintain pure worship, the Judeans reject the offer from the people of the land, who insist on taking part in building the temple and in joining the worship services. Ezra illustrates the strong and unreasonable opposition that the Judean settlers faced from regional Persian officials. Artaxerxes’ response and the violent intervention of local officials stop the civil building projects in Jerusalem, most notably the work on the temple.

God’s prophets boldly call His people back to the work of the Jerusalem temple. The Persian governor Tattenai discovers the truth about the rebuilding of the Jerusalem temple to the “great God” of heaven. The emperor Darius approves the building of the temple, sponsors its sacrifices, and curses those who would interfere. The God of heaven has so radically changed the circumstances that the government that opposed the project becomes its sponsor. As a result, God’s people rejoice in the atonement for all Israel celebrated at the dedication of the Jerusalem temple. They also rejoice in the cleansing and blessings associated with the celebration of the first Passover at the new temple, including the conversion of some people of the land.

Through the decree of the pagan ruler Artaxerxes, the Lord provides for the instruction of His people in His Word, as led by Ezra. More leaders and members of their families return from the exile in Babylonia. Near the head of the list are members of the royal household, which had nearly been destroyed. The Lord also helps Ezra discover the Levites and temple servants whose roles at the temple were going unfulfilled. By His hand, Ezra’s caravan successfully delivers their offerings to Jerusalem.

Ezra expresses remorse and shame when he learns of the unfaithful Judeans’ illegal marriages. To resolve the problem, some Judeans make a harsh proposal for immediate divorces, but the counsel of the community wisely requests investigation so they can learn the extent of the problem and propose the best solution. As a result of the earlier investigation, 111 illegal marriages are identified and ended.

Ezra is grieved because the people broke faith with the Lord by violating His covenant with them. As a result, the Lord has surrendered them to exile among the Gentile nations. Instead of seeking the Lord, the people continually fail to follow God’s Word.

Although the people of Judah rebelled, the Lord did not forget His covenant with their forefather, David. The Lord had blessed them through David’s household and, even though the people have gone into exile, He preserved the household of David in order to renew His blessings to the people. The Lord heeds the concerns of His servant, Ezra, and will be with him throughout the struggles he faces. Through Ezra’s efforts to reestablish the temple and its sacrifices, the Lord reestablishes atonement for the people of Judah.

Looking for more deep dives into the Old Testament? Discover more in the first volume of the Lutheran Bible Companion. 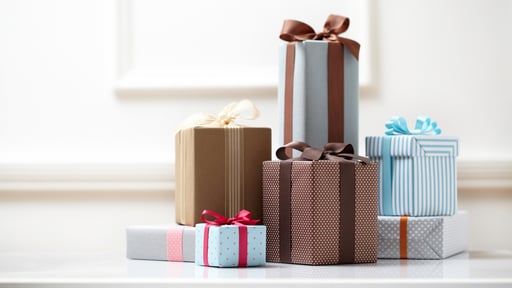 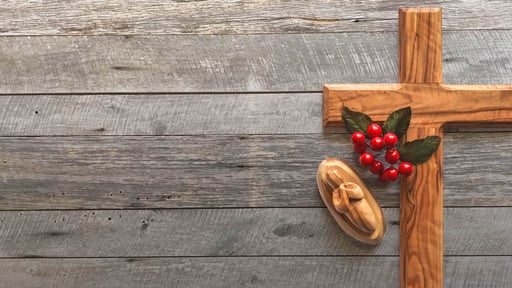