Haggai: A Return from Exile and Reverse Culture Shock 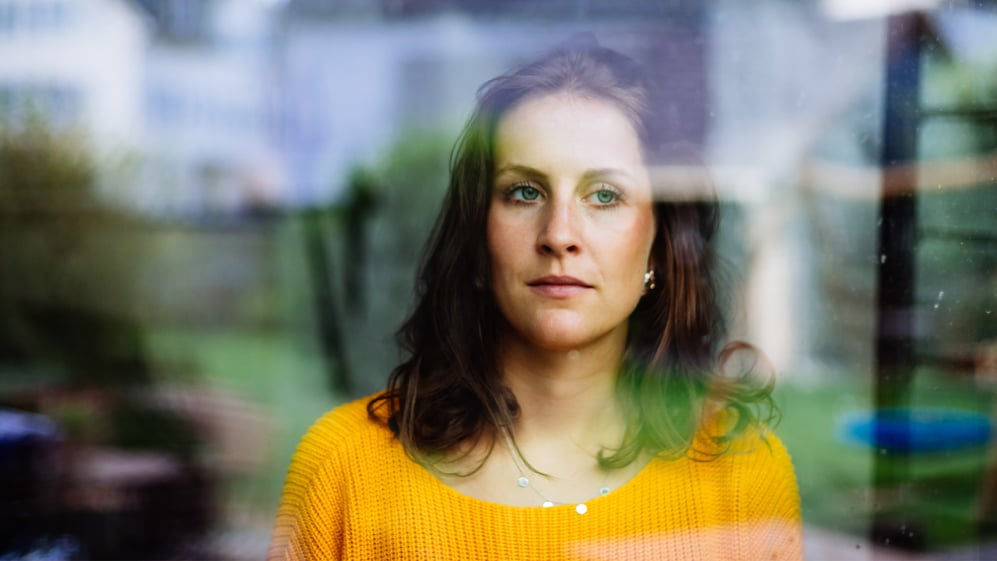 One of the most overlooked books in the Bible is that of the prophet Haggai. Still, this brief book holds a relatable experience to our current context this summer in the United States—a return from exile.

God’s people had been exiled in Babylon. God warned them that their stay in exile would be long. While there was hope for their future, most of them would not see that hope come to fruition. Most of them would die in exile, but their children and grandchildren would return to their beloved city, Jerusalem.
God’s people began returning to Jerusalem around AD 538. They rebuilt the homes that had been destroyed decades earlier. They began to farm the land around them. They laid the foundation for the temple, but they ran into complications. They were opposed by outsiders and, out of fear and threats of force, they stopped rebuilding the temple (see Ezra 3-4).

In these first years of returning, things are not going the way they are supposed to. Something is off. Something is not right. The crops are not producing like they should. The returned exiles are eking their way through life. What they thought would be the joyous return to life as it used to be turns out to be a challenge and even a disappointment.

For eighteen years, this goes on until God speaks through His prophet Haggai.

Our Exile and Return

Throughout the world, people have experienced the COVID-19 pandemic quite differently. Many nations are experiencing some of their worst pandemic days right now. In the United States, different states and counties have had varied responses and restrictions. Some congregations did not miss a week of in-person worship. Some congregations experienced long stretches of online-only worship, and still are.

We were not exiled to distant lands or forcibly removed from our homes with our cities destroyed like the people in Haggai’s time. Our exile was different. We were exiled to our homes. We were exiled from our community spaces and a previous way of life. The places of our community where we spent much of our time were closed or changed, as they had to adapt to stay open.

I’ve had so many conversations with people recently about how bizarre it feels to eat in a sit-down restaurant again, how odd it is to go to a movie, how strange it is to hug people or shake their hands. These things feel familiar … but just a bit off. It’s hard for people to put their finger on what exactly is wrong. What we are experiencing is called culture shock, or more accurately in this case, reverse culture shock.

However, when people return to their culture of origin after being away from it for a long time, they experience reverse culture shock. Often, reverse culture shock is far more difficult (just ask any missionary). From my own experience, the reason for this is the familiarity that is mixed with the unfamiliarity. When you are in a different culture, it is obvious and unfamiliar. When you have returned to your culture of origin, it is familiar. You remember streets, stores, restaurants. You have been here before. But something feels off. Something feels like it does not belong. That something is you. You feel off for this very simple reason: you have changed. You do not fit perfectly into your culture of origin anymore. You must adapt here, too, but you hadn't anticipated that.

As we emerge from the pandemic, returning to familiar spaces, perhaps you’ve had that experience of things feeling a bit off, a bit strange. We have all changed in the past fifteen months. We’ve been through a form of exile. Now we are returning.

So they do. But the temple is not the same. This rebuilt temple pales in comparison to the temple that Solomon had built centuries earlier—the temple that was destroyed. God even says, “Who is left among you who saw this house in its former glory? How do you see it now? Is it not as nothing in your eyes?” (Haggai 2:3). This rebuilt temple is not the architectural marvel that had been there before. Yet God promises that His Spirit remains in their midst, and “The latter glory of this house shall be greater than the former … and in this place I will give peace” (Haggai 2:9).

Haggai’s prophetic word comes true in multiple ways. The temple rebuilt by Herod the Great in the first century BC is an architectural marvel that God’s people might have looked upon and considered a fulfillment of God’s word spoken through Haggai.

Haggai’s word also comes to fulfillment in one who is greater than the temple: Jesus Christ (Matthew 12:6). Jesus, the greater temple, proclaims in John 2, “Destroy this temple, and in three days I will raise it up” (John 2:19). The people who hear Jesus are indignant at this, saying, “It has taken forty-six years to build this temple, and will You raise it up in three days?” (John 2:20). But John notes that Jesus is speaking about Himself, the temple of His body, not the building standing before them. Jesus’ glory is greater than any temple building.

Furthermore, John 2 points us to a latter glory that we see in Jesus’ resurrection from the dead. How much greater is the glory of the resurrected Jesus than any building?

Haggai’s message will also be fulfilled at Jesus’ return. Jesus has gone to prepare a place for us (John 14:2). When Jesus returns, He will bring with Him the holy city, new Jerusalem. As John writes, “And I saw the holy city, new Jerusalem, coming down out of heaven from God, prepared as a bride adorned for her husband. And I heard a loud voice from the throne saying, ‘Behold, the dwelling place of God is with man. He will dwell with them, and they will be His people, and God Himself will be with them as their God’” (Revelation 21:2–3).

In former times, the temple was God’s dwelling place, but the latter glory of the temple will be God dwelling among us in eternity forever. As John says, “And I saw no temple in the city, for its temple is the Lord God the Almighty and the Lamb” (Revelation 21:22).

What Does This Mean for Us?

As we return to our church buildings, things may feel a bit off. Perhaps social distancing has removed you from your normal pew. Perhaps there is less singing in the service. Perhaps there simply are not as many people gathered together as there were before the pandemic and our brief time of exile.

But God’s promises through Haggai remain true for us: “and in this place I will give peace” (Haggai 2:9b). “This place” is Jerusalem, the city where Jesus suffered, died, and rose again for us and our salvation. Jesus has brought us peace by the blood of His cross. That peace is yours. As we experience the unease of a return from exile and reverse culture shock, Jesus is our peace both now and into eternity. And where will we be in eternity? The new Jerusalem. The city of everlasting peace.

As people start coming out of isolation and experience reverse culture shock, help them learn that Christ’s community is there for them through it all.