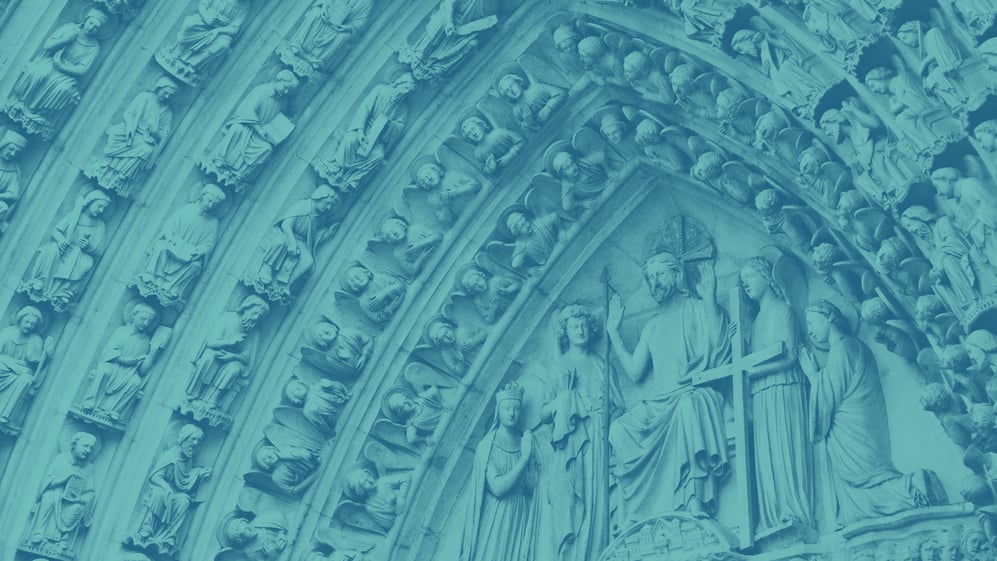 This post is adapted from On the Resurrection of the Dead and On the Last Judgment by Johann Gerhard.

Let us not be upset by how the body will be incorruptible in the case of the wicked, whether it will be able to feel pain, or how it will be incorruptible, whether it will not be able to die. For there is no true life except when one lives in bliss, nor is there true incorruptibility except when a saved man is corrupted by no pain. For when an unhappy man is finished by death, death itself, so the speak, does not die; and where eternal pain is not destroyed but continues to afflict him, corruption itself does not end.)

The Godly Being Raised

The glorification of body and soul will belong to the godly who will rise again from the dead. 1 Cor. 15:43: “He will rise again in glory.” Wisdom 5:1: “The righteous will stand with great confidence.” Wisdom 5:[16]: “They will receive a glorious crown and a beautiful diadem from the hand of the Lord.” They will have a blessed fellowship with God, the angels, and all the saints; the most pleasurable sight of God’s face; the enjoyment of eternal joy. Ps. 17:15: “I shall behold Your face in righteousness.” Ps. 116:9: “I shall walk in the Lord’s presence in the land of the living.” Hosea 6:2: “On the third day He will raise us up, and we shall live in His sight.” 1 Cor. 13:12: “Now we see in a mirror dimly, but then face-to-face.” [I John 3:2]: “when He appears, we shall be like Him, for we shall see Him as He is.”

The Ungodly Being Raised

Confusion and disgrace will belong to the ungodly who are raised from the dead. Isa. 66:24: “They will be an abomination to all flesh.” Dan. 12:2: “They will arise to disgrace.” Besides disgrace, they will have eternal punishment and penalty. Isa. 66:24: “Their worm will not die, and their fire will not be quenched.” Matt. 3:12: “The chaff He will burn with unquenchable fire.” But more will be said later about this glory of the godly and the disgrace of the ungodly [cf. On Hell (Commonplace XXXIII) and On Eternal Life (Commonplace XXXIV)].

The Consequences of the Resurrection

The following can also be assigned among the consequences of the resurrection. (1) The abrogation of the ministry of the Word and of the use of the Sacraments. Jer. 31:34; Heb. 8:11: “No longer does a man teach his neighbor.” 1 Cor. 11:26: “You will announce the death of the Lord until He comes.” 1 Cor. 13:8: “Love never ends. As for prophecies, they will pass away. As for tongues, they will cease. As for knowledge, it will pass away.” Also, [the abrogation] of political states and households. Dan. 2:44: “The kingdom of heaven will break into pieces and destroy every earthly kingdom.” Dan. 7:26: “The court will sit in judgment that his dominion may be taken away.” 1 Cor. 15:24: “When He has destroyed every rule and authority and power.” Matt. 22:30: “In the resurrection they will neither marry nor be given in marriage but are like the angels in heaven.”

(2) The cessation of all natural activities in the human body. 1. Cor. 6:13: “God will destroy both the stomach and the food.” Rev. 7:16: “They will neither hunger nor thirst anymore.”

(3) The deliverance of the creature from the vanity and slavery of corruption (Rom. 8:21), and thus the συντέλεια or consummation of the whole world. Job 14:12: “Man has gone to sleep and will not rise again until the heavens will be no more.” Job 19:25: “After my arousal” (that is, after I have risen from the dead), “these things will be cut off,” namely, the things seen in the world. This will be dealt with more fully [On the End of the World (Commonplace XXXII) §§ 67–98] where the thousand-year kingdom of Christ on earth shall be considered, which the Chiliasts imagine will follow the resurrection and will precede the end of the world.

To continue reading Gerhard’s teachings on the Last Day and resurrection of the dead, order the Theological Commonplaces volume below.