Digging Deeper into Scripture: Micah 5:2–5a 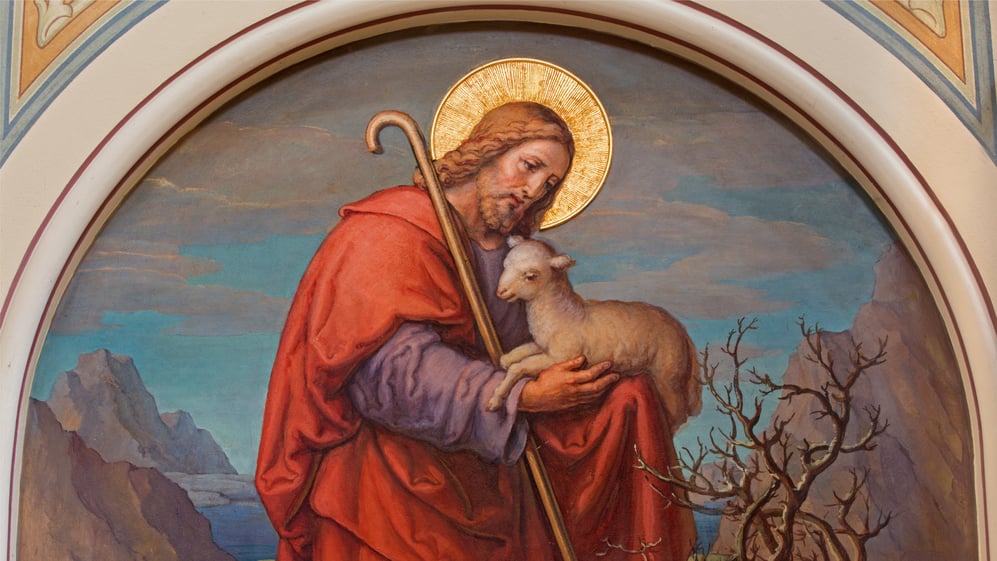 As a prophet familiar with patience, Micah’s words are especially pertinent during our wait for Christmas during Advent.

Micah prophesies to the people of Israel and Judah at the cusp of great tragedy. The two nations were in a state of apostasy. The word apostasy is a combination of two Greek words: apo, meaning “away from” or “off of,” and stasy, meaning “to stand.” Together, they convey the meaning of standing or stepping away from. In this case, the people of Israel and Judah stepped away from the fear and love of the Lord.

When God led Joshua’s armies into the Promised Land, He charged them to drive out all pagans and idol worshipers and to have no part with those who belonged to these false religions. Unfortunately, the leaders of Israel and Judah did not listen. They led the people to include false gods in their worship of the one true God, to build religious facilities and monuments to idols, and to intermarry with idolaters. Through the prophet Micah, the Lord brings a warning of coming chastisement at the hands of the Assyrian Empire in the year 721. Micah writes: “Therefore I will make Samaria a heap in the open country, a place for planting vineyards, and I will pour down her stones into the valley and uncover her foundations” (1:6).

There are three important connections we can make between Micah 5:2–5a and the season of Advent. Advent is a penitential season. When Micah wrote, the people should have been in a season of penitence. Had they been, perhaps they could have avoided catastrophe. Second, Advent is also a time of waiting. Following the Assyrian and eventually the Babylonian invasion, the people of Israel and Judah were waiting, languishing in fact, for a deliverer. Micah prophesies this Deliverer in verses 4 and 5: “And He shall stand and shepherd His flock in the strength of the LORD, in the majesty of the name of the LORD his God. And they shall dwell secure, for now He shall be great to the ends of the earth. And He shall be their peace.” Finally, both the season of Advent and this passage from Micah point us to the return of Christ at the end of human history, a time of both retribution for those who have rejected Christ, and a time of deliverance and peace for the faithful. Unbelievers will spend eternity under the everlasting rule of condemnation, and the faithful will be released forever from this sinful world.

The Gospel writer Matthew quotes this passage from Micah as he conveys the visit of the Magi following the birth of Jesus. To invoke Micah in the context of the visit of the Magi presents a couple of ironic contrasts. In Micah’s time, the idol-worshiping Assyrians came from the East to invade and subjugate the people of Israel. In Matthew’s day, the Magi came from the East to locate and worship the ruler who had come to liberate Israel from her subjugation to sin. Where Israel’s learned teachers should have been the first to seek and worship the prophesied Deliverer, it was the learned, yet unbelieving (at least until they came to see Jesus), Magi who traveled from afar and even defied a king.

The Concordia Commentary series digs deeper into the prophesies of Micah.