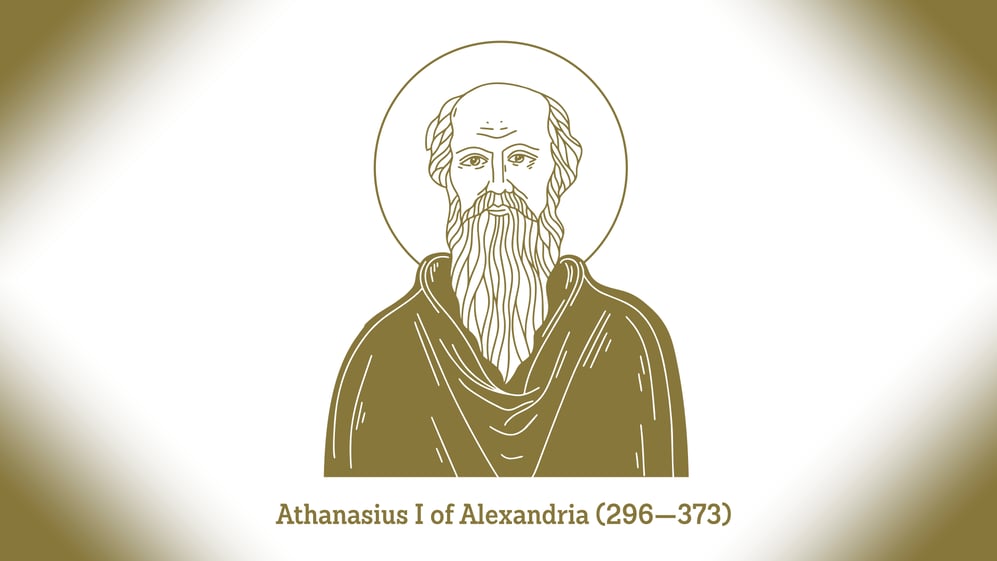 Given the high status the Gospel of John gives to Jesus, it is not surprising that certain passages from this Gospel would play important roles when questions arose concerning Jesus’ precise relation to the one God of Israel. In an adapted excerpt from the second volume in the Concordia Commentary series on the Gospel of John, read about the classic interpretation to John 10:30.

The Only True God

The question is easily discerned in Jn 17:3: “This is eternal life, that they know you, the only true God, and him whom you have sent, Jesus Christ” (σὲ τὸν μόνον ἀληθινὸν θεὸν καὶ ὅν ἀπέστειλας Ἰησοῦν Χριστόν). What significance does the conjunction “and” (καί) have? Clearly it conjoins two different persons. But does it allow Jesus Christ to be identified with “the only true God” only by way of a moral or functional unity, that is, a unity in which the one God and Jesus Christ are external to each other and so separable? Or does the distinction entail a relationship in which the “you” and the “him whom you have sent” both lie within the category of “the only true God”?

Such questions were bound to be raised in the context of the strict monotheism of the Jewish faith. And when Christian thinkers were confronted with the religious thought of the Greco-Roman world, such questions required explanation. Yet, no explanation could be given apart from scriptural warrant, and no passage from John’s Gospel was more central in the debates about the above questions than Jn 10:30.

Classical Lutheran theology adduced Jn 10:30 to affirm the full deity of the Son. In Preus’ Theology of Post-Reformation Lutheranism, Jn 10:30 is adduced under the rubrics “The Deity of the Son” and “The Eternal Generation of the Son.” Hence, Jn 10:30 is evidence that “all the divine attributes are in the Son.” This is the classic, orthodox appropriation of Jn 10:30: “I and the Father are one [divine substance].” However, this understanding of Jn 10:30 is primarily the result of anti-Arian polemics, which required biblical warrant for the full deity of the Son. Earlier interpretation of the passage was not always so certain of a strict ontological sense of the passage, albeit the unity of the Son with the Father was obviously of importance.

We would not be far wrong to consider Athanasius (ca. AD 296–373) as the first expositor of the classical, orthodox interpretation of Jn 10:30. Characteristic of Athanasius’ approach is his grouping of three texts which mutually interpret one another and are to be taken together:

Indeed, Athanasius explicitly associates these three texts and draws the theological consequence of their mutual implication:

For our present purpose, it suffices to see that, quite correctly according to the context, Athanasius recognizes the parallel statements of Jn 10:30 and Jn 10:38 and how the latter informs the former: after saying, “I and the Father are one,” Jesus reasonably (εἰκότως) adds, “I am in the Father, and the Father is in me,” in order that he might show “the identity of the deity and the unity of essence” (τὴν μὲν ταὐτότητα τῆς θεότητος, τὴν δὲ ἑνότητα τῆς οὐσίας). The unity of Father and Son (Jn 10:30) exists in and is upheld by the mutual interpenetration of the Father and the Son (Jn 10:30, 38). To illustrate, Athanasius employs analogies used already by Tertullian:

Find additional patristic insight on the Word of the Lord and more in the Concordia Commentary series.