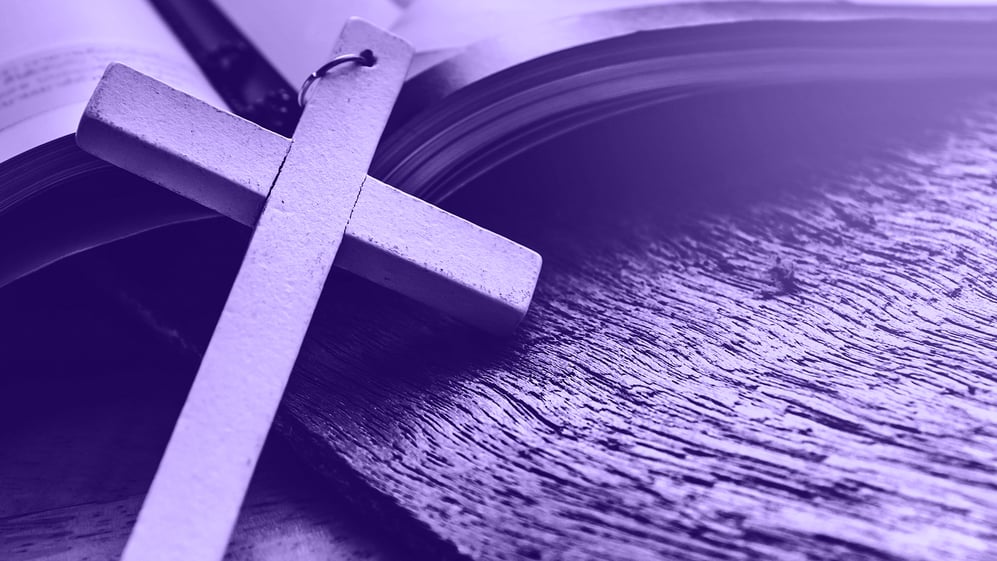 Today we remember martyrs Perpetua and Felicitas, who were killed in Rome in the third century. Our devotion is from Treasury of Daily Prayer.

About Perpetua and Felicitas

At the beginning of the third century, the Roman emperor Septimus Severus forbade conversions to Christianity. Among those disobeying that edict were Perpetua, a young noblewoman, and her maidservant Felicitas. Both were jailed at Carthage in North Africa along with three fellow Christians. During their imprisonment, Perpetua and Felicitas witnessed to their faith with such conviction that the officer in charge became a follower of Jesus. After making arrangements for the well-being of their children, Perpetua and Felicitas were executed on March 7, 203. Tradition holds that Perpetua showed mercy to her captors by falling on a sword because they could not bear to put her to death. The story of this martyrdom has been told ever since as an encouragement to persecuted Christians.

The crowd jumped to its feet so they could watch Perpetua and Felicitas move to where they had been told and see the sword pierce their bodies, thus making their eyes partner in the murder. But first they kissed one another, that they might consummate their martyrdom with the kiss of peace, then all the martyrs, immoveable and silently, received the sword-thrust, especially Saturus, who also had first climbed the ladder. He was waiting for Perpetua and was the first to give up his spirit. So that she might taste some pain, being pierced between the ribs, she cried out loudly, and she herself placed the wavering right hand of the youthful gladiator to her throat. Such a woman could not have been killed unless she herself had willed it, because she was feared by the impure spirit.

O most brave and blessed martyrs! O truly called and chosen for the glory of our Lord Jesus Christ, who exalts and honors whomever He chooses! We ought to read these accounts for the edification of the Church, so that new virtues also may testify that one and the same Holy Spirit is always operating even until now, with God the Father Omnipotent, and His Son, Jesus Christ, our Lord, to whom belongs the glory and infinite power, forever and ever. Amen.

Perpetua, the noble;
Felicity, the slave:
They would not turn from Jesus
And so their lives they gave!
May we, who trust in Jesus,
By word and deed proclaim
A faith that will not ever
Renounce His saving name.

Hymn text is from Marvel at the Mercy: The Hymns of Stephen P. Starke, Volume 2, hymn 83 © 2018 Concordia Publishing House. All rights reserved.