Reading for the Commemoration of David On the commemoration of David, we read an excerpt from Concordia Commentary: 1 Samuel and remember why God chose David to succeed Saul as king of Israel.

Like David, we know what it is like to struggle against the darkness of our heart and feel the weight of our sin. With repentant faith, we plea for God to forgive us our sins and cleanse us from all unrighteousness. In mercy, He hears these cries and counts us righteous for the sake of His Son, Jesus Christ. We rejoice that we are robed in Christ’s righteousness, forgiven, and redeemed to live in newness of life.

When Jesse and his sons arrived at the sacrifice, Samuel immediately concluded that Eliab was the one he ought to anoint, referring to him as “his [Yahweh’s] anointed” (16:6). When a king of Israel is called “anointed one” . . . the context always makes clear that he is Yahweh’s anointed one—not Israel’s—and Samuel’s thought shows that he conceived of the king in those terms.

The narrator does not clarify why Samuel assumed Eliab was God’s choice. God’s rejection of Eliab—“do not look at his appearance or how tall he is” (16:7)—implies that his height may have been the reason, making him similar to Saul (9:2; 10:23–24). Then Yahweh emphasized that his way of choosing is different than the way humans choose, since he looks at the heart. . . .

The declaration that “God looks at the heart” (16:7) is also, then, a statement about David’s heart. When Saul was anointed, God saw fit to change his heart (10:9). In Hebrew idiom God “changed” his heart into “another heart” . . . implying that Saul’s heart was defective. He needed to “be transformed into another man” (10:6). If Saul had been an apostate Israelite, an unbeliever, this could explain why those who had known him were astonished when he began to prophesy among the prophets (10:11).

No such statement is ever made in Samuel about Yahweh transforming David or giving him another heart. This may imply that he was already a believer and an Israelite who lived by faith in accord with the Torah. This does not mean that David was without fault; he was born with a sinful nature just like every human (save Christ). But he had been incorporated into the covenant of Abraham, a covenant of righteousness through faith alone (Gen 15:6; see Romans 4). As a redeemed son of Abraham, David’s inclination by faith was to trust in God and believe and obey his Word. When he fell into sin and was rebuked (2 Sam 11:1–12:12), he confessed his sin (2 Sam 12:13). In his extended prayer (Psalm 51), he implored God to forgive his iniquities, grant him “a clean heart,” and renew a “right spirit” within him, that is, to sustain him in faith through the power of the “Holy Spirit” (Ps 51:11–13 [ET 51:9–11]), the Spirit who had rushed upon him at his anointing (1 Sam 16:13). His regeneration by grace restored him to be a man after Yahweh’s own heart. For the believer, such repentance and renewal are not one-time events, nor are they only necessary after sins such as murder and adultery. Rather, they are a continual way of life as one daily begs God’s forgiveness and seeks his guidance according to his Word (e.g., Rom 12:1–2; Eph 4:22–24; Titus 3:3–7). 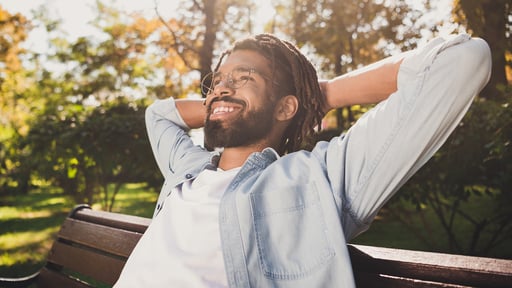 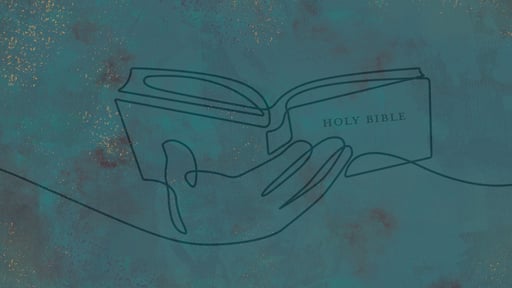