Devotional Reading for the Commemoration of Constantine and Helena 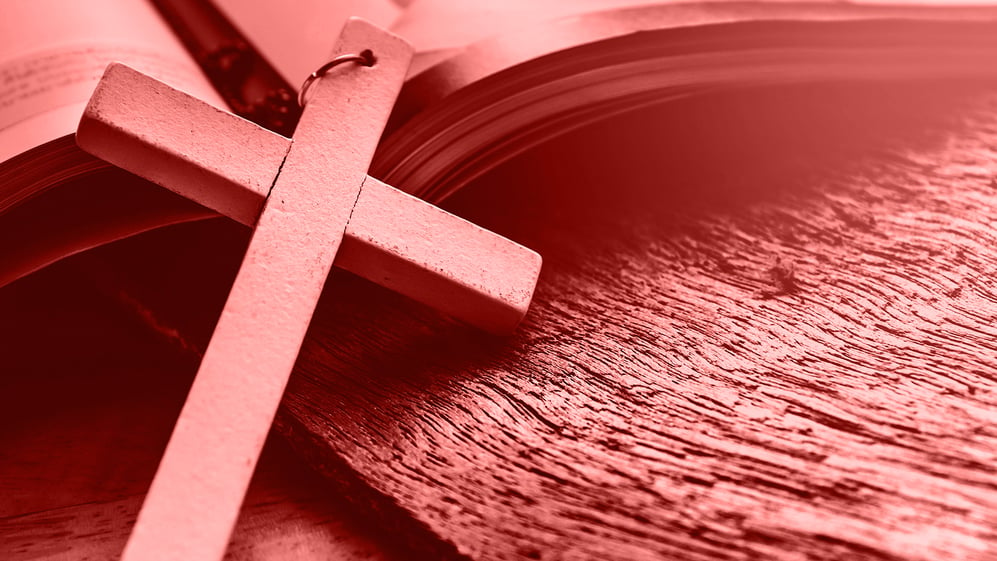 We read an excerpt from A History of Western Christianity as we commemorate Constantine and his mother, Helena, today.

Diocletian was the last emperor to blame Christians for Rome’s deterioration. He was also the last to seriously attempt to destroy Christianity through persecution. Other Roman rulers began to view Christianity in a new light.

Constantine, commander of the Roman outpost at York, England, learned to know Christians as supporters of law and order and imperial authority. Using diplomacy and military might, Constantine eventually gained control over both western and eastern portions of the empire.

Constantine’s first act in support of the Christians was issuing the Edict of Milan (313), a proclamation that granted Christians freedom of worship and put a stop to persecution in the empire. Later additional laws gave Christians broad liberties and benefits, all of which stimulated the church’s rapid growth.

Under Constantine the church could own property and build places of worship. Priests were exempt from military duty and other services to the state. Various financial subsidies were also paid to the church to aid it in carrying out its religious functions. Finally the emperor declared the first day of the week, Sunday, a day of worship.

Thus Constantine began his reign by granting toleration to Christians. He ended it by granting them privileges that made Christianity the preferred religion in the empire. However, this preferred status proved a time of severe testing for the church. Differences within the church developed into numerous doctrinal views, some of which were heretical.

One of the most serious and significant doctrinal differences was the so-called Arian conflict. . . . Disruption of peace and harmony among his Christian subjects naturally disturbed Constantine. To head off a split in the church, he convened the Council of Nicaea in 325, the first ecumenical council. As head of state Constantine presided over the council. But he permitted the 300 participating bishops to make their own decisions. The council ultimately rejected Arius’ views and prepared a document stating the consensus of the participating bishops.

Thoroughly revised at the first Council of Constantinople (381), this document, known as the Nicene Creed, has remained one of the church’s great ecumenical confessions. Protestant, Eastern Orthodox, and Roman Catholic churches continue to agree on it.

Between Nicea (325) and Constantinople (381), some theologians contended for the homoousios of the Nicene Creed, that is, that the Son is “of the same substance as the Father.” Others wanted the word homoiousios, “of like substance” with the Father. Nevertheless Athanasius summed up the significance of the finalized Nicene Creed when he said: “This is the faith given us by Christ, preached by the apostles, and delivered to us by the councilors of Nicea, who came from all parts of the church.”

We come to praise You, O Lord, because You love us even when we fail to respond in loving obedience. Whereas we cannot comprehend You, You do understand us; and You continue to hold us within Your loving embrace. While we fall short of our sincere intentions to abide within Your will for us, Your promises are eternally secure; and You tenderly and patiently rekindle the fires within us and empower us to do that which we cannot do by ourselves. We have come to praise You, God. Amen.

Devotional reading is from A History of Western Christianity, pages 22–23 © 1971 Concordia Publishing House. All rights reserved.

Prayer is from Praise the Lord!: Prayers of Praise and Joy, page 35 © 1976 Concordia Publishing House. All rights reserved.