Why Will the World End? 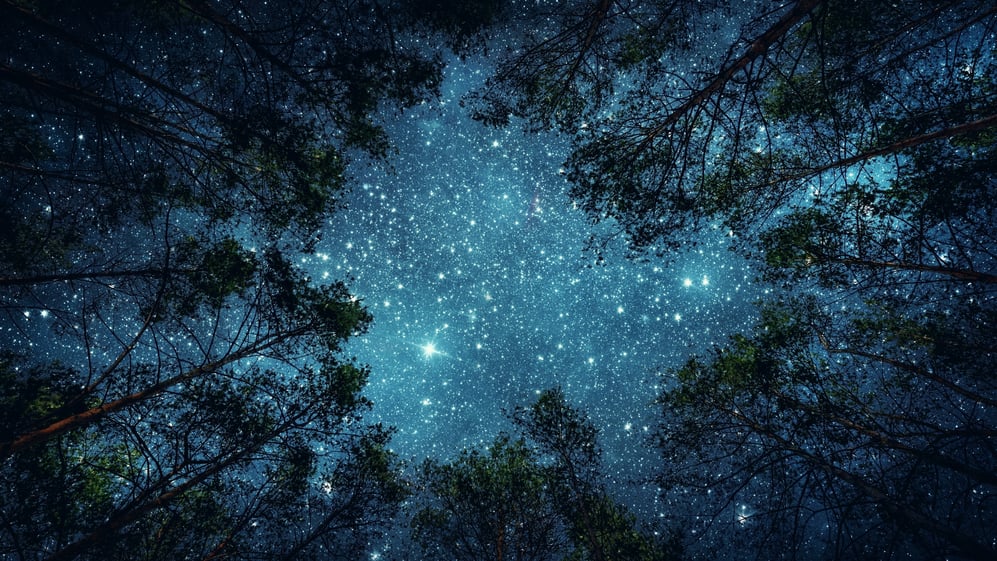 This blog post is adapted from Johann Gerhard’s Theological Commonplace On the End of the World and On Hell, specifically Gerhard’s notes on the reasons for the end of the world.

The purpose for which this entire universe is to be destroyed is either primary and principal, or secondary and less principal. The primary purpose concerns God; the secondary one, men.

The principal purpose: the glorification of God.

The principal purpose is the glorification of God, for in the destruction of the world shall be seen:

The secondary purpose: the deliverance of the godly.

The secondary purpose of this consummation is the deliverance of the godly. Luke 21:28: “When these things begin to take place,” that is, these signs that announce the end of the world is near, “look up and lift up your head, knowing that your redemption is approaching.” For just as the death of a godly man is his individual redemption—because through death any truly godly man is delivered from sin and all the punishments for sin and, as regards his soul, is made to share in heavenly glory and blessedness—so also the consummation of the age will be the universal deliverance of all the godly because at that time the souls of all the godly will be reunited with their bodies which will have been raised from the dust of the ground or effectually changed by the power of God, and with the kingdom of Satan and of death wholly destroyed, all the enemies of the church completely wiped out, and all calamities and adversities ceasing entirely, they will be brought into full possession of the kingdom of heaven.

The burning of Sodom was the deliverance of Lot. So also the burning of the world will be the full deliverance of all the godly, a comparison the apostle uses (2 Pet. 2:6–9): “God, in reducing the cities of Sodom and Gomorrah to ashes, condemned them to extinction and made them an example to those who were to be ungodly, and He rescued righteous Lot, oppressed by the self-indulgent behavior of the wicked (for he lived among those who tormented his righteous soul with their lawless deeds). The Lord knows how to rescue the godly from trial and to keep the unrighteous until the Day of Judgment to be punished.”

If someone were being held captive in a fortress, deliverance would come to him if that fortress should burn down after being struck by lightning or ignited by the subsequent flames. In the same way this present world is a prison for the godly. Therefore when God sets this prison on fire with heavenly fire, then the godly will be able to force their way out of it and into the palace of the heavenly fatherland and be restored to their right to return home, so to speak.

Blog post adapted from Theological Commonplaces: On the End of the World and On Hell, or Eternal Death copyright © 2021 Concordia Publishing House. All rights reserved.

Want to learn more? Order On the End of the World and On Hell.