The Word Became Flesh: How Is Christ both God and Man? 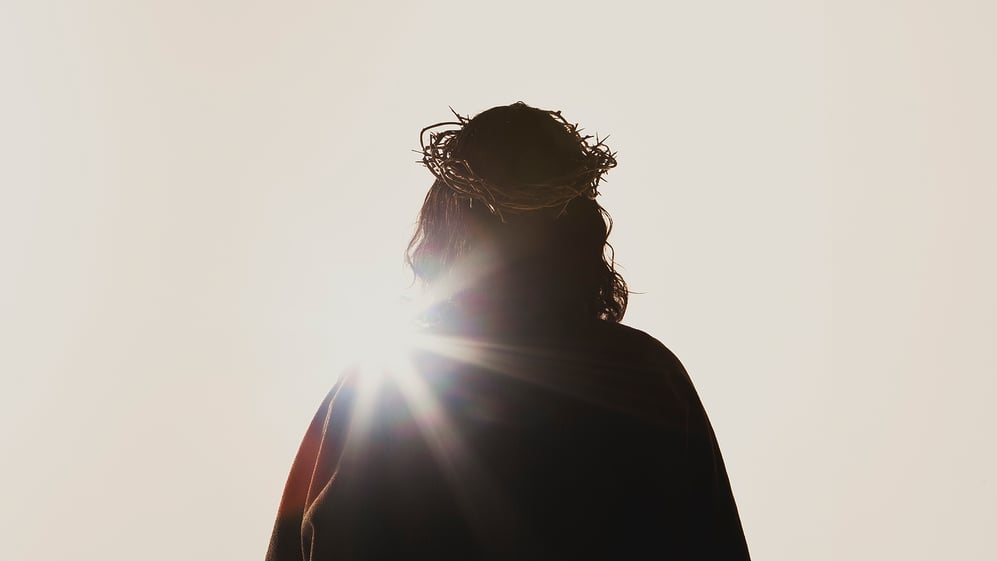 As Christians, it seems as if the person of Christ is relatively well known: He is the Savior. Yet Martin Chemnitz writes extensively on Christ in The Two Natures in Christ, reminding believers that Christ is both God and man. As Lent begins, take time to reflect on the person of Christ by reading a passage from Chemnitz’s work below.

It is not like the way in which God with His essence fills all things or dwells in the saints or in eternal life will be all things in all. But the union in which the Word became flesh is something wholly different and far more excellent, so that it differs from other modes of presence, union, or indwelling of God not only quantitatively but also qualitatively. Nor is God in the incarnate Christ in the way that the Father is in the Son and the Son in the Father, where there is one essence and two persons.

The Human Nature and Christ

But in the incarnate Christ the divine nature subsisted in itself before the union and even from eternity. But this individual unit of the assumed human nature did not so subsist of itself before the union that there was before the union a particular body of some distinct and definite individual with a particular soul, that is, a peculiar person subsisting in himself, which the Son of God at a later time assumed. But in the very act of conception the Son of God assumed this entity of human nature into the unity of His own person so that it subsisted in His person and was sustained by it; and in this assumption He made it His own property, so that this body was not that of some other individual or another person, but the very body of the Son of God Himself. And the soul was the very soul of the Son of God Himself.

Fully Together or Two Separate Pieces?

This hypostatic union however, does not permit a separation or an absence of one nature from the other, but it involves the most complete presence of the united natures with each other. This nature, in the entire fullness of the united deity of the Logos, possesses its own individual subsistence and, as the Scholastics say, its own immanence. And because this union took place to make up one hypostasis, therefore Christ is not complete, nor is the person of the incarnate Christ perfect, nor is the divine nature complete by itself, nor the human by itself, nor each by themselves, if they are placed by themselves, separately or apart. Nor does he preach or believe in the whole Christ or the complete person of Christ who preaches or believes only His divine or only His human nature or either of them as separated or by themselves. For the true and complete Christ is not described as possessing only one nature, either the divine or the human, and not at the same time having those two natures which are mutually or personally united in the most present union and most united presence. For the union does not signify the absence of one nature put away by itself somewhere, but rather the most present union and the most united presence of each nature with the other.

To read more of Chemntiz’s thoughts on the incarnate Christ, order his book The Two Natures in Christ below.