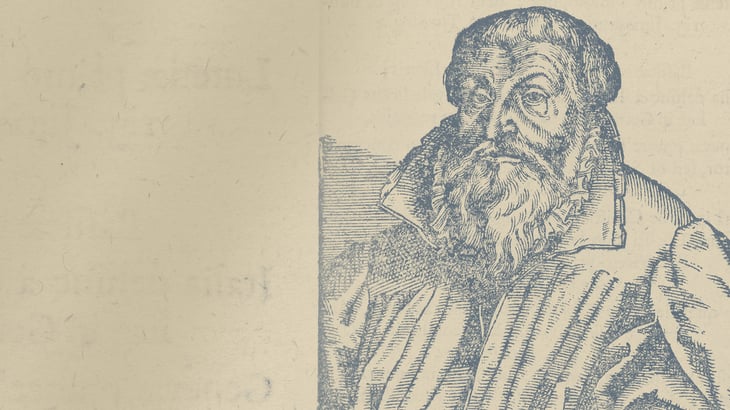 The Development of the Formula of Concord

END_OF_DOCUMENT_TOKEN_TO_BE_REPLACED 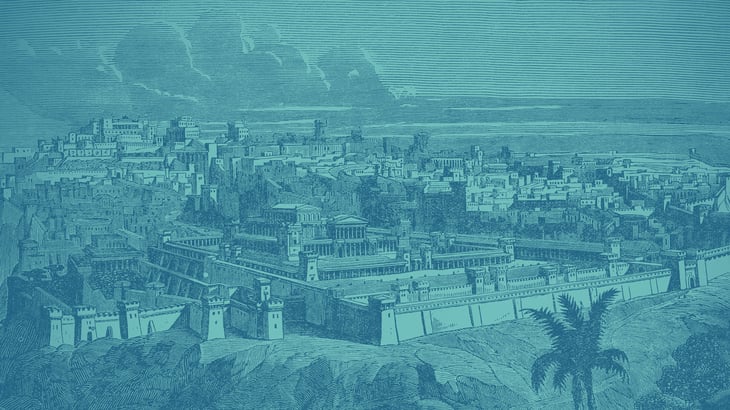 The Book of Acts contains the prodigious account of Paul’s missionary journeys around Europe and Asia Minor. These journeys allowed Christianity to spread to places where it had never been before. After Paul’s first mission, he and Barnabas traveled to Jerusalem to speak on an issue that had been plaguing their converts. Would Gentiles, those who had not been converts to Judaism, have to be circumcised and uphold the Law of Moses be Christians?