Shedding Light on Themes in Daniel 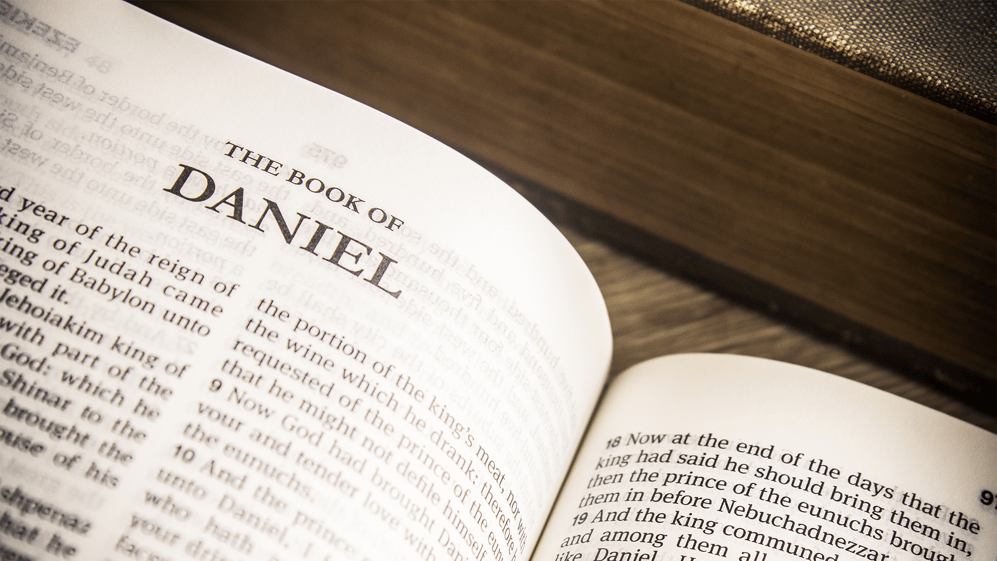 Daniel is best known for the story of the fiery furnace and the lion's den, but he is known amongst scholars for different reasons. Putting aside differences in receiving the text, here are three themes that scholars agree are accurate. Read on to see an excerpt from The Lutheran Bible Companion on themes in the book of Daniel.

Babylon holds Judah captive. Since Judah failed to obey God’s voice and has violated God’s covenant, the Babylonians defeat them and impose exile, leading to open shame. God reveals to Daniel numerous ominous events that include the profaning of the temple and the abomination that makes desolate. Daniel likewise sees God’s final judgment, at which point the wicked will experience everlasting contempt.

Throughout the book, the experiences of the Judeans confirm that the Most High God rules the kingdom of men. The Lord keeps His covenant and mercifully delivers His oppressed people. He gives Daniel a vision of His Anointed One, who will rule a kingdom that shall never be destroyed, which is fulfilled in Jesus Christ. Daniel also sees the resurrection of the dead and the promised life everlasting.

Daniel introduced a major figure of prophecy: the “son of man,” whom we meet for the first time in Daniel 7. Old Testament scholars have discussed the question of whether the son of man is an individual or a collective figure (representing Israel, “the saint of the most high”). Despite the critical favor for the collective interpretation, the individual interpretation is surely the primary intent of Daniel 7. The common critical appeal to Daniel 7:18, 27 does not contradict this; the Kingdom is, indeed, given to both the son of man and to the saints. There are aspects of truth to the collective understanding. The “son of man,” following basic Hebrew idiom, is also a man (cf its use in this sense in the contemporaneous Ezekiel), the only true man (not only Israel collectively reduced to one), the last and end times Adam (cf Romans 5), come to redeem mankind from the beast and to restore him to his original, created glory. But first and foremost, the figure is obviously also divine, a transcendent and preexistent heavenly being who is thus in a position to effect such a change in mankind’s status. Daniel’s prayer of confession summarizes biblical teaching from the prophets generally on the topics of sin and righteousness (chapter 9).

The figure is ultimately “messianic” as the New Testament makes plain (the identification further supported by the pseudepigraphical Book of Enoch). As even radical criticism recognizes in its perverse way, there is little doubt that “son of man” was designed by the Holy Spirit as a major magnet around which New Testament Christology (and that of our Lord Himself) crystallized, and to which the other component parts of Old Testament prophecy were attracted (the future prophet, priest, and king, as well as the Suffering Servant).

Daniel is also important for his teaching on the role of angels as God’s servants and messengers, naming the ranking angels Michael and Gabriel while describing their activities in distinction from other angels (7:10; 8:16; 9:21; 10:13).