Revelation and the End Times 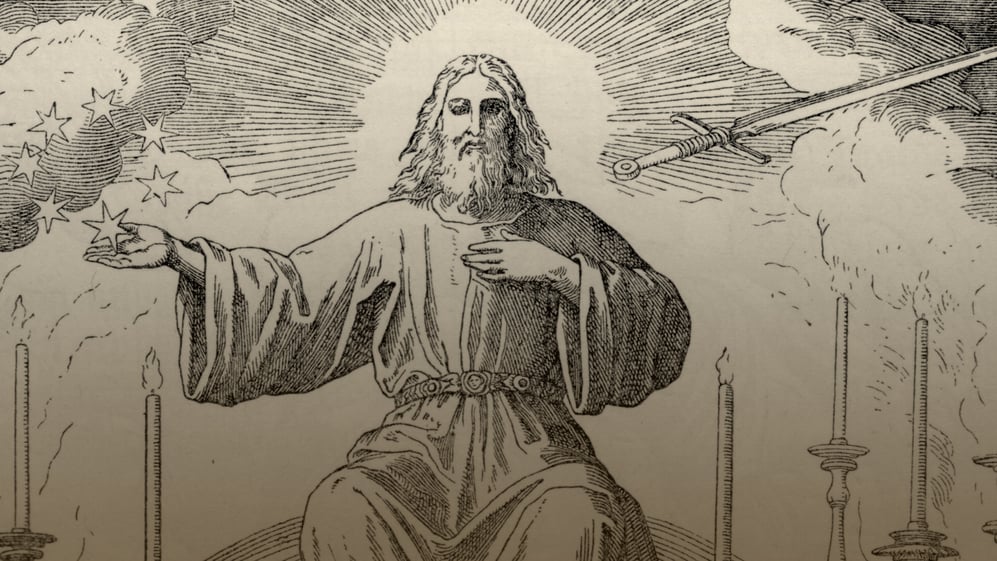 When I saw Him, I fell at His feet as though dead. But He laid His right hand on me, saying. “Fear not, I am the first and the last, and the living one. I died, and behold I am alive forevermore, and I have the keys of Death and Hades. Write therefore the things that you have seen, those that are and those that are to take place after this.” (Revelation 1:17–19)

The close of the church year comes with readings on the end times, primarily from the Book of Revelation, also known as the Apocalypse of St. John. Revelation is interesting for many reasons: the use of vivid colors, the shocking imagery, and the fact that this particular book was not widely accepted at first.

According to The Lutheran Study Bible, “the last book of the Bible ... startled and repulsed people who first read it. Whereas congregations immediately and universally accepted the Gospels as genuine portraits of Jesus, Christians needed time to see the value of Revelation. Some congregations in the Early Church would not include Revelation in their list of books to read during worship, even though John wrote Revelation for that specific purpose. Yet in time, Christians embraced this intense and dramatic portrait—a personal revelation—of our Lord Jesus Christ.”

The apocalyptic writing style is not new to the Bible. Other biblical authors write in this same fashion, including Daniel and Ezekiel. The intensity of John’s writing brings a vivid and almost uncomfortable feeling to Revelation.

“Revelation speaks with a new intensity,” states TLSB. “It contrasts with the apostle John’s other reflective works in the New Testament. Like an excited artist capturing his subject through bold strokes and daubs, John moves the reader from vision to vision, describing heaven’s brilliant colors and the devil’s dark deeds. Revelation describes life not as we see it with physical eyes but as God sees it and shows it to His trembling disciple.”

In all, John uses twenty-seven different colors to describe the places and events in this book. The most common colors used are white and gold, which are both associated with “purity, holiness, and glory.” Yet, “note that many of the colors have both a positive and a negative use. For example, white comes in a variety of shades: snow, wool, fine linen, and pale as a corpse. Gold appears on the garments and vessels of heaven, yet it also glimmers on the idols of Babylon.” Various shades of black, purple, and red are also mentioned. However, one color is missing: blue, which is often associated with the color of the sky, both on earth and in heaven.

John was on Patmos, a small Greek island off the coast of Turkey in the Aegean Sea, when he received this revelation. Revelation is a series of visions first shared with Jesus by God the Almighty. This same vision was later revealed to John by an angel. It is addressed to seven churches throughout what is now known as the country of Turkey. Chapters 4 and 5 contain the true message of this book: the worthiness of Jesus, who will come to save His people and judge mankind and the world. Chapters 6–21 are scenes of this judgment and the end times, with some of the chapters following a sevenfold structure.

Revelation can be a challenging book to read, but it should be one of comfort rather than woe. The purpose of this biblical book is to reassure and encourage those who are within the faith to be steadfast in their beliefs and understand that the victory through Christ’s resurrection is already theirs. He will return again to deliver the Church from every evil and bring us into His kingdom of eternal life.

To read the entire Book of Revelation in depth, order the Concordia Commentary. 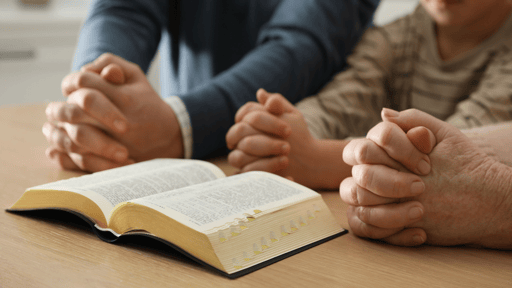 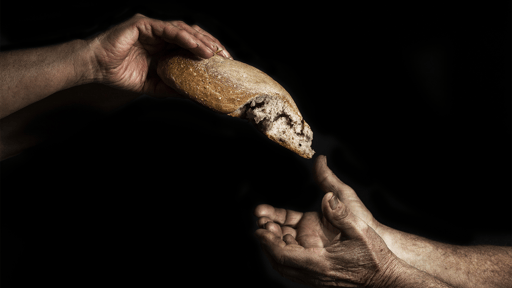 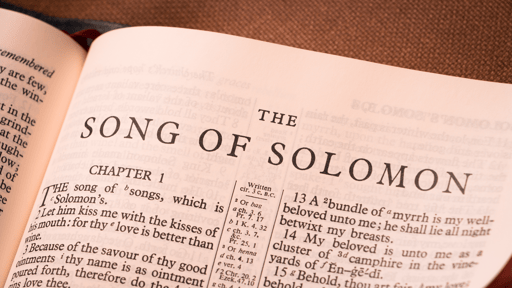 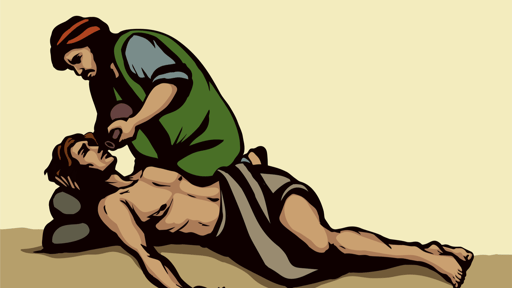 The parable of the Good Samaritan shows how a social reject showed God's love to his neighbor, just as Jesus sacrificed Himself to show...