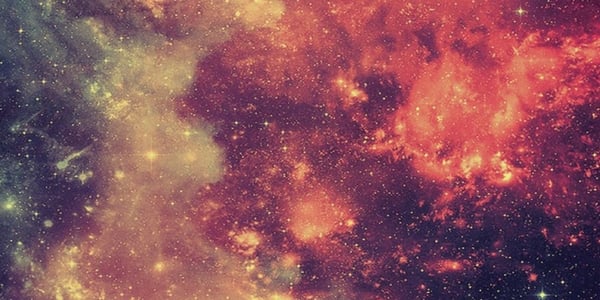 We often keep the Book of Revelation at a distance. We acknowledge its presence, maybe even daring to flip through to find the verse about God wiping tears from our eyes, but we rarely study this book. It intimidates us with its cryptic symbols and apocalyptic visions. With this overview and Bible study questions, you can feel confident reading Revelation, looking forward to the day we are united with Christ in the life everlasting!

The Book of Revelation is unlike any other New Testament book. Not because it veers away from proclaiming that Jesus of Nazareth is God’s Son, the promised Messiah, who saved the world by His life, death, and resurrection; that is the heart of Revelation. The difference is strictly the style in which it presents that message. That style is much more like the later chapters of Daniel and the Book of Ezekiel in the Old Testament. It is a style called apocalyptic. Apocalyptic literature is a style particularly well suited to a captive people suffering bitter persecution. Using cryptic symbols, numberings, and images, it permitted the reader to understand the content, yet if it fell into the hands of the oppressors it would look like nonsensical gibberish.

Let’s clear up one misconception. This book contains only one revelation, not a series of revelations. This vision was not originally given by Jesus Christ to the apostle John. It was first given to Jesus Christ by God the Father. Jesus sent an angel to reveal this revelation to John. John, in turn, was to share it with the seven churches in Asia Minor, during a time of severe Roman persecution. Its message brought hope to Christians in a time when it must have seemed that Satan had triumphed and Christ Jesus was nowhere to be seen. Revelation reminded them that Christ was still in control of His entire creation, and in time, would return to eliminate evil, suffering, and death. He would restore peace and righteousness for all eternity. In our day, we face an ever-increasing persecution, but it is more subtle. It usually takes the form of our culture labeling us as intolerant, unloving—family, friends, coworkers, and neighbors asking us to keep our faith to ourselves. Like those early Christians, we are tempted to remain silent and hide our faith. Revelation reminds us of the eternal cost of denying Jesus before the world—and the eternal reward awaiting those who boldly remain in faith.

The one revelation actually consists of a series of visions and scenes.

Learn more about the book of Revelation with these free Bible study questions for guided Bible reading.