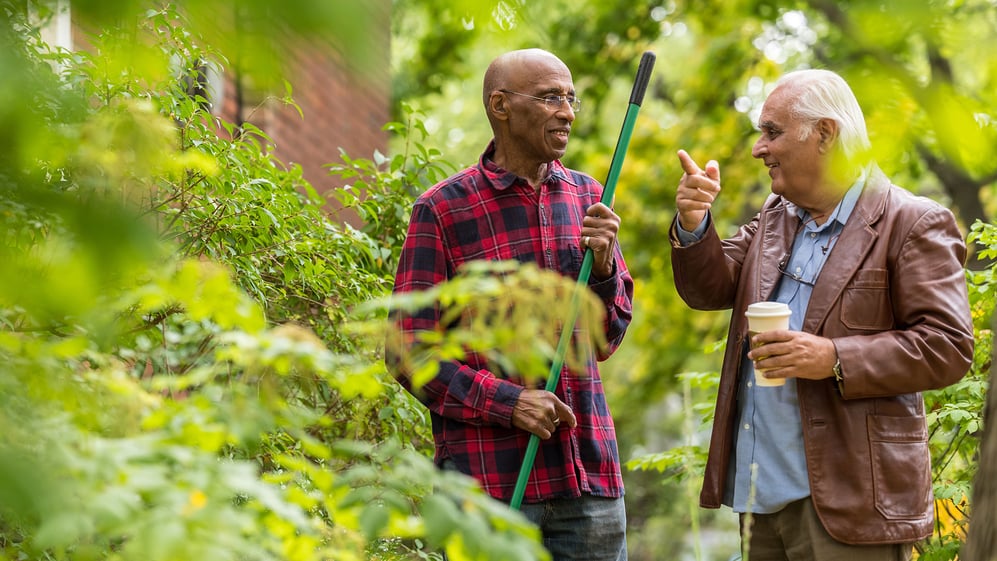 Leading up to Christ’s crucifixion, the Gospel of Matthew recounts that “the chief priests and the whole council were seeking false testimony against Jesus that they might put Him to death” (26:59). Bearing false testimony is breaking the Eighth Commandment, but through Christ’s resurrection, we are forgiven. But what encompasses the entirety of the Eighth Commandment? Read Albrecht Peters’  commentary on Luther’s interpretations of this commandment to see what this commandment fully encompasses.

Wording and Interpretation of the Commandment

The translations of the Eighth Commandment vary slightly: “You shall not speak false testimony against your neighbor.” Following tradition, Luther wavers between Zeugnis and Gezeugnis for testimonium. Loqueris he typically translates verbatim as “speak” —here and there also with “give.” . . . Luther consistently adds “against your neighbor” and thereby underlines the specific direction of the commandment toward the neighbor, which characterizes his interpretation.

The interpretation of the Small Catechism . . . goes beyond the original limitation of the commandment to the witness in court and is directed against lying in general . . . It not only prohibits lying assertions about the neighbor, but it even prohibits us from dragging the secret sins of the neighbor into the light and discussing them with others. The interpretation is strictly bound to a concrete situation: We are in a conversation with a third party about a neighbor without this neighbor’s knowledge or even his presence. In this concrete situation, one is not to infringe on the honor of the absent but is to defend it.

The defensive prohibition is paraphrased by the four verbs: “lie, betray, slander, or hurt one’s reputation.” The first verb, belügen . . . means to attach lies to or to heap lies on another. Betraying paraphrases a loveless disclosure of secret shortcomings or sins that is done “not on orders or for improvement.” . . . Afterreden (“calumny”) is a Low German word that appears in this or a similar way quite frequently in confessional manuals. It describes the act of the slanderer: He neither directly and secretly admonishes the person slandered nor brings the matter before the responsible bearers of God’s governments. Rather, he slanders the other behind his back before a third party. . . . The last expression, “hurt one’s reputation,” looks to the result of the whole activity: the neighbor’s “reputation,” his honor, his right, and his good name are taken away from him. Thus, the four verbs highlight individual aspects of one and the same sin of the tongue. “Made-up sins are heaped on by the neighbor; real sins are mercilessly exposed. With all this one stays behind the neighbor’s back, and thus his good reputation is destroyed.”

The adverb “falsely” recalls “false testimony.” . . . For his part, Luther first, with tradition, liked to use “harmfully,” whereby attention is drawn more to the resulting damage. The adverb “falsely” looks more to the way the slanderer acts: he is unable to corroborate publicly the accusations brought against the neighbor, nor does he want to do so, but he secretly speaks to third parties behind the back of the affected because all this is not done to better the neighbor or out of love for the truth. As Luther shows in the Large Catechism, there is an uncovering of our neighbor’s sins that is commanded by God. The little word “falsely” keeps the door open for this as it points to what is positive out of the negation.

The three positive terms — “excuse him and speak well of him and explain everything in the best way”—want to help shore up the neighbor’s honor. In them, too, there is a visible analogous movement. By the “excusing,” we cover the shortcomings and sins of the neighbor; by “speaking well of him,” we adorn his honor. The third term, then, shows us the all-embracing basic striving as well as the actual goal of our action: we turn the bad into good by “interpreting all things well and explaining them in the best way or making allowances.” . . .

The commandment protects the neighbor’s honor. (a) In the Old Testament, it referred to the witness (and the judge) in the public trial. (b) In its spiritual sense, it includes also the good battle for the truth of the Gospel. (c) At the same time, it must be broadened to apply to “every sin of the tongue by which one may harm the neighbor or step on his toes.”