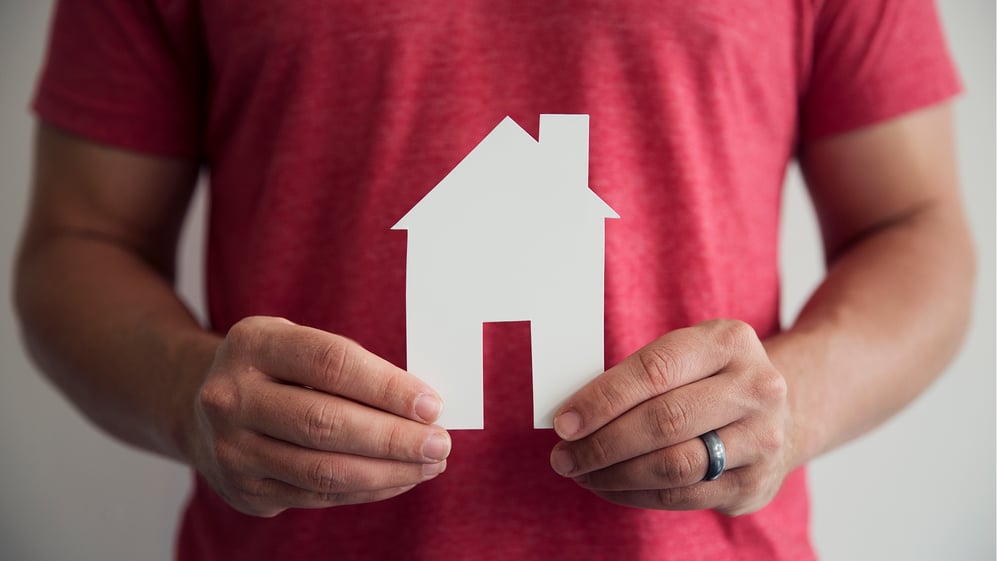 This blog post is an excerpt from Commentary on Luther’s Catechisms: Confession and Christian Life by Albrecht Peters.

The superscription “List of Household Responsibilities with certain sayings concerning all manner of Holy Orders and Estates [. . .]” hearkens back to the Confession of 1528, in which the reformer identified specific points of his teaching on the three holy estates and on the proper institutions that God had established through His Word, being directed against the human impertinence that sets up ordinances and estates either without or in direct opposition to God’s will. Luther had already set forth instruction with ordinances for each congregation on the basis of the Pastoral Letters in 1527 and 1528.

The impetus for setting forth not only what is stated in the Decalogue but to add to it the essential elements for one’s household responsibilities was likely occasioned by his work on the Marriage Booklet. He calls attention to household responsibilities for marriage there, as set forth in the Letter to the Ephesians (Eph. 5:25–29; 22–24), when discussing God’s commandment concerning marriage, from which most of the texts are extracted for use here as well. One can see how much he thought the content of the household responsibilities belonged to the catechism in his preface to “Von Priesterehe des würdigen Licentiaten Stephan Klingebeil” (1528):

For an appropriate catechism once again has its correct place amongst our little band, namely, the Lord’s Prayer, the Creed, the Ten Commandments, what penitence, Baptism, prayer, the cross, life, death, and the Sacrament of the Altar are, and, additionally, what marriage is, what temporal authority is, what is involved in being a father and a mother, a wife and a child, a husband and a son, a manservant and maidservant, and, in summary, I have assembled in good conscience and order all the stations in life, so that everyone knows how he is to live and how he is to serve God in his station.

Origination of the Title

The literal title, “Household Tabela of Certain Sayings,” which does not appear in any earlier documentation, could be meant to refer to “that which is to be hung up in a household,” but it could also be used to refer to “a list of what is to be taught specifically to members of a household.” In any case, one ought not to use the word “Tafel” [Tr.: tablet, board, chart] in too narrow a sense, to refer only to the first printed charts in the format of a placard; it is certainly proper to note that the term was used additionally in the sense of a table or list; what is added in the genitive explains what one is to find on the “Tabelle” [Tr.: chart, list, summary]. Such a summary, formatted as a list, is intended for every individual member of a Christian home, even though one must admit that the “sacred orders” listed there go beyond what concerns the ordo oeconomicus [ordinances for the household], to include elements dealing with the ordo politicus [political ordinances] and the ordo ecclesiasticus [ordinances for the Church].

How It Is Structured

The structure of the List of Household Responsibilities connects what had been articulated concerning the Fourth and Sixth Commandments with the framework of the three “holy orders and proper estates,” as described in the Confession of 1528. Just as in the Fourth and Sixth Commandments, the reformer followed Aristotle’s approach by accentuating marriage and the family, using that as a springboard for articulating basic guidelines for one’s personal relationships with respect to state and church and with respect to one’s associations and for economic matters, here also, the household provides the central focus for one’s relationships in life, work, and economic activity. But just as Luther added to the family matters by speaking of the “priestly office” and “temporal authority” in the Confession of 1528, so here also he lets the primary emphasis commence with the household of the pastor, based on 1 Tim. 3:2–6, followed by obedience to temporal authority, based on Rom. 13:1f. What results is the sequence of ordo ecclesiasticus, politicus, oeconomicus [estates of the Church, the political realm, the household]. Luther added an additional estate [Tr.: or station in life] in the Confession of 1528, the “common estate of Christian love.” This estate is admittedly not a fourth one, in addition to the other three; instead, it has pride of place as the central estate for a Christian person, to be lived out actively in all the other estates.

Analogously, the List of Household Responsibilities concludes with a summons to all believers to have universal love for the neighbor, according to Rom. 13:9, as well as to offer constant prayer for all human beings, on the basis of 1 Tim. 2:1. Such a relationship between the all-encompassing estate of love for the neighbor and the three specifically established estates, or that between our own station in life as a Christian and all the other various offices and stations in life, is reflected in the Second Table of the Law, as it highlights the foundational relationship between the First Commandment and all the other commandments. Thus, just as the First Commandment is “the source and wellspring,” through which all the other commandments pass and each gains its proper place, one’s station as a Christian hovers above all the other stations in life, saturating them and drawing them together in works of service for the Christian Church.

In both its external and internal structure, the List of Household Responsibilities sets forth a companion piece to the Decalogue, most especially to the Fourth Commandment. But in a way that is stronger than in the Decalogue, the arch is drawn from the Creator’s foundational institutions, through Christ as the mediator of redemption, to the community of service and prayer that is performed by the Christian Church through the sanctifying Spirit. The List of Household Responsibilities thus reaches back to a point even before the Creed and the Lord’s Prayer, to the Decalogue, thus effecting a united presentation in the catechism; it characterizes the kind of love that flows out from the Christian faith and provides a setting for creative life within community.

To continue reading about Luther’s List of Household Responsibilities, order the commentary below.