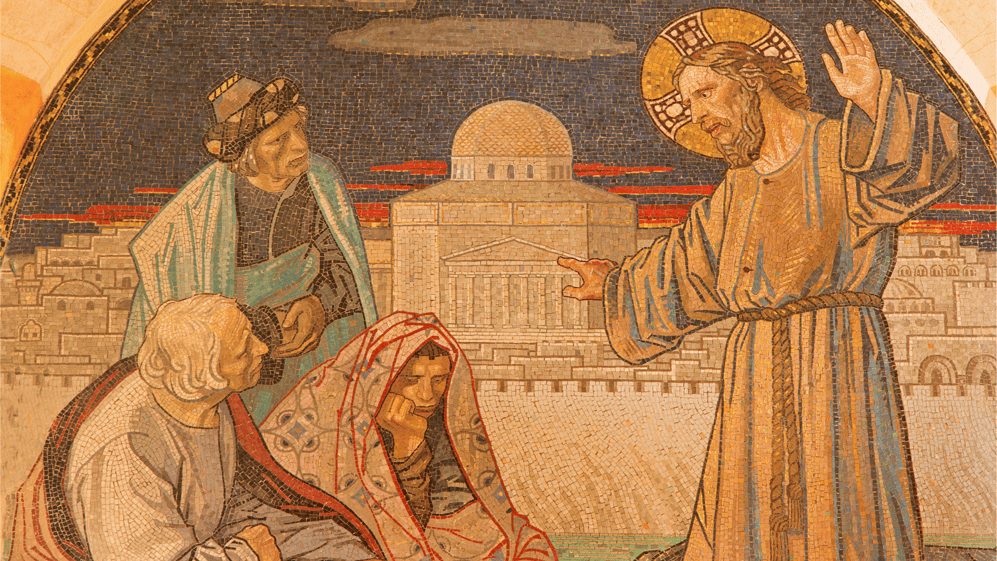 Explore Christ’s great confession, “Before Abraham was, I am” (John 8:58), to the Pharisees and the highlights of John’s Greek with Rev. Phil Rigdon.

Jesus is in the middle of His public ministry during this encounter with the Jews. Our Lord is in Jerusalem at the temple, teaching at the Feast of Tabernacles. Leading up to our reading for this month, Jesus has asserted that He is the Christ and has received disbelief from those who should most vehemently embrace Him. The Jews have challenged the validity of Jesus’ testimony and argued with Him on the meaning of being children of Abraham. During this contention, as the Jews assert that they are descended from Abraham and have God as their Father, Jesus tells them that their father is the devil and they belong to Him.

From here, Jesus continues His dialogue with the Jews, asserting His place in the Trinity.

Dig deeper into Scripture with the John 1:1–7:1 Concordia Commentary!