Elijah: God’s Prophet to the Kings of Israel 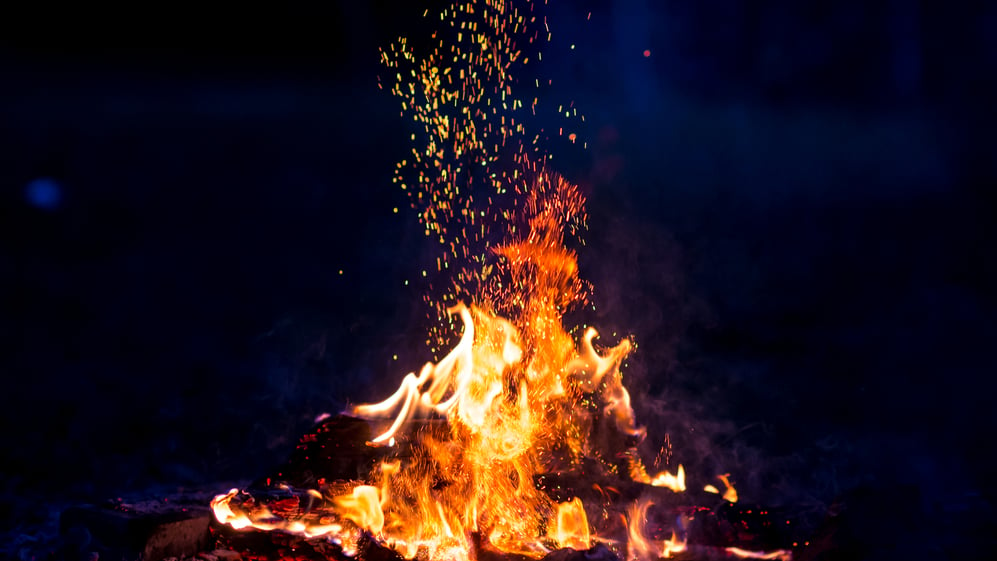 Throughout the Old Testament—and especially in the Books of 1 and 2 Kings—God works through prophets to call Israel and her kings back to Him and rebuke their unbelief. The following excerpts from The Lutheran Bible Companion feature one of these instances: the encounters of Ahab and Elijah.

Many Prophets Lived during the Time of 1 and 2 Kings

Some of these prophets remained unidentified and are called only “a man of God” or “a prophet” (cf 1Ki 13:1, 20). Others are supplied with names but without additional information regarding their persons, as for example, Ahijah the Shilonite and Jehu the son of Hanani (11:29; 16:7). It may seem strange that no mention is made of well-known divine emissaries who also were active during the same time and have filled whole books with the Word of God spoken by them, such as Amos, Hosea, and Micah. Since the inspired author’s purpose was to furnish a history of Israel and Judah ruled by kings, he apparently restricted himself to report only the careers of the prophets who made contact with the contemporary occupants of the throne and played a part in directing events during their reigns. Accordingly, the sacred chronicler mentions the prophet Nathan, active in David’s struggle to make Solomon his successor. Reference is also made to Isaiah because he delivered God’s word to King Hezekiah.

Elijah (1Ki 17–21; 2Ki 2:1–12) made the wicked King Ahab the principal target of his ministry. Appearing before the king as if from nowhere (1Ki 17:1), Elijah announced the coming of a severe drought. When it arrived, the Lord supplied His prophet with drink from the brook Cherith and with food brought to him by ravens. Because the brook also dried up, the Lord ordered Elijah to seek refuge beyond the reach of Ahab in Zarephath, a city in the territory of Phoenician Sidon. Here Elijah provided a miraculous supply of flour and oil for the widow who had fed him. And when her son became sick and died, Elijah was granted the power to revive the young boy.

After three years Elijah obeyed the command of the Lord to appear again before Ahab and to announce the end of the drought (1Ki 18:1). On this occasion he demonstrated to the king and an assembly of people that the Lord controlled the forces of nature and was the true God of Israel. For in answer to Elijah’s prayer, fire rained from heaven and devoured his altar and the sacrifice on it, all thoroughly drenched with water. The prophets of Baal, challenged to prove that their god could do likewise, had already failed miserably, taunted and ridiculed by Elijah. Proved to be impostors, they were seized by the people and executed by the prophet of the Lord.

Elijah now faced the wrath of Ahab’s wicked wife, Jezebel. Unnerved by her threat to kill him (1Ki 19:2), as she had already done to other faithful prophets, he fled the land of Israel and sought safety in Beersheba on the southern border of Judah. From there he proceeded farther south to Mount Horeb (Mount Sinai; v 8), sustained on his journey of 40 days and nights by food that an angel had provided for him at the outset. Here where Moses had met with the Lord, the runaway prophet heard from the Lord “the sound of a low whisper” (v 12) to impress on him that he was to resume his ministry motivated by a quiet appeal to his inner self rather than by the dramatic display of God’s power over nature that had taken place earlier.

Reinstated as the Lord’s emissary, Elijah again confronted Ahab in Samaria (21:17–29) to denounce him for illegally confiscating the vineyard of Naboth, the hereditary owner, after Jezebel had arranged his execution on trumped-up charges of blasphemy. The prophet announced that “the dogs shall eat Jezebel within the walls of Jezreel” (v 23). The king repented of his misdeed and was granted a reprieve from the punishment awaiting him (v 29).

Elijah also transmitted the word of the Lord to Ahab’s successor, Ahaziah (2Ki 1:2–17). The latter sent messengers to Baal-zebub, the god of Ekron, to inquire whether their master would recover from an injury sustained when he fell from an upper room. Prompted by God, Elijah met them on their way and sent word back to the king informing him that he would die. Ahaziah twice sent a captain with 50 men to capture Elijah, but each time they were consumed by fire from heaven. At Ahaziah’s third try, the angel of the Lord told Elijah to go to Ahaziah and personally repeat that the king would “ ‘not come down from the bed to which you have gone up, but you shall surely die.’ So [Ahaziah] died according to the word of the LORD” (vv 16–17).

The end of Elijah’s career came at Jericho across the Jordan (2:1–12). There suddenly “chariots of fire and horses of fire separated the two of them. And Elijah went up by a whirlwind into heaven” (v 11). Before his spectacular departure and at God’s direction he had chosen Elisha as his successor, his associate and understudy.

Want to learn more about 1 and 2 Kings and other Old Testament books? 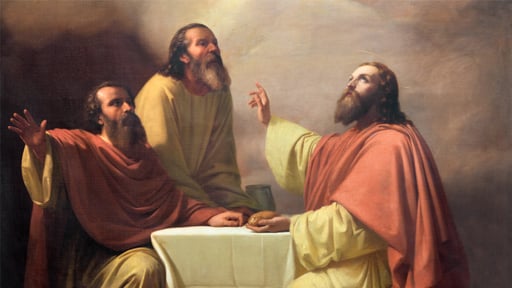 Just before the end of His earthly ministry, Christ shared what He knew of the end of the world and His second coming through parable and... 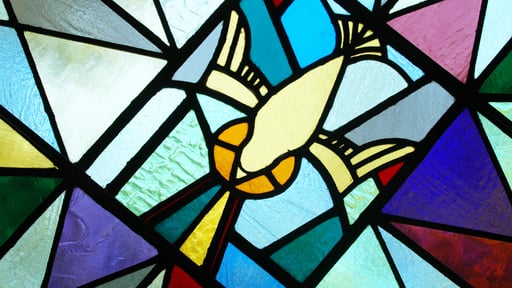 The Holy Spirit in Chronicles

The Holy Spirit seems uniquely active in the Books of 1 & 2 Chronicles. Prophets, priests, kings, and more are all inspired by the work of...