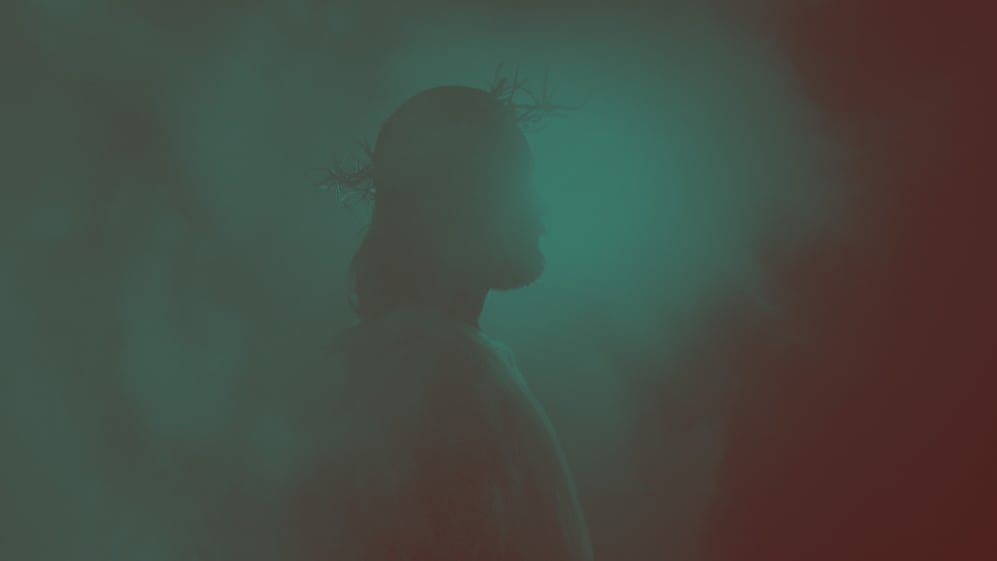 Works-righteousness was as big of a theological issue in Gerhard’s time as it is in ours. So Gerhard went back to the primary source—the Bible—to see what God has to say about the topic. Here’s what he found.

This post is adapted from the latest edition in Gerhard’s Theological Commonplaces series, On Justification through Faith.

In Ps. 119:8, the word חֻקֶים which the Septuagint translates as δικαιώµατα, the Latin translator renders as iustificationes, but more correctly it is translated as “statutes,” “mandates,” etc. Furthermore, the question here is not how the Latin translator used this word but how it is used properly in the Hebrew and Greek.

The word “justification” is also used in a forensic way for absolution and the remission of sins, as the proper seat of this article shows. It is from this that one ought to arrive at a judgment about the genuine meaning of the word.

The apostle (1 Cor. 6:11) contrasts the preceding list of crimes [vv. 9–10] with the benefits with which the Corinthians were blessed after their conversion to Christ. “Washing” is contrasted to the stains of their preceding life; “sanctification,” to contamination; “justification,” to guilt and condemnation. Since justification is distinguished from sanctification, how, then, can these be the same thing? The righteousness of new obedience is acquired through sanctification, but righteousness consists in the remission of sins and the imputation of Christ’s righteousness. From this it is clear that to be justified in Christ’s name is nothing other than to receive the remission of sins in Christ by faith, to be absolved of the accusation of the Law, and to become a partaker of salvation.

Again, the word “justifying” is used (Rom. 8:30) not for the infusion of righteousness but for the remission of sins, something which the Gloss. ordin. also acknowledges. In the preceding chapters (3 and 4) the apostle explained the mode of justification quite clearly so that there is no need for dubious guesses as to how he wants the word “justify” to be understood. In addition, he quickly adds ([Rom. 8:]33–34): “Who will bring any charge against God’s elect? It is God who justifies. Who is to condemn?” etc. Here the very contrast between justification and condemnation clearly shows the judicial meaning of this word.

Romans 4:[5]: “To the one who trusts in Him who justifies the ungodly.”

The same must hold true for Rom. 4:5. For the context of the passage shows that justification is also described through the imputation of righteousness and the remission of sins: “To the one who does not work but trusts Him who justifies the ungodly, his faith is reckoned as righteousness. So also David declares the blessedness of the man to whom God reckons righteousness apart from works” [Rom. 4:5–6].

In James (2:24) to be justified is used as a showing of righteousness, as we shall confirm in its own place and as Thomas Aquinas acknowledges (on Galatians 3).

In Revelation (22:11) justification is distinguished from sanctification. Therefore the nature of the two is not the same. Far be it from us to attribute a careless tautology to the text. The word ἔτι [“still”] indicates an increase of an action or the continuation and perseverance in or repetition of that action. It is used in the first way with sanctification, in the second way with justification.

Luther translates it: Wer fromm ist, der sei immerhin fromm [“He who is just, let him still be just”]. The “still” is not used instead of “rather” or “except,” but as “yet more”: “He who is just, let him be justified yet more.” That is, “Let him who is justified before God by faith not cease asking for the daily remission of sins because sin still dwells in his flesh, and its remission and mortification are daily necessary to all the reborn.” As the remission of sins, so also our justification is renewed daily. And faith is reckoned as righteousness to the believer not just in the first beginning but every day.

Theological Commonplaces: On Justification through Faith will be available this spring. Preorder your copy today.