Devotion about Proverbs 8 for Trinity Sunday 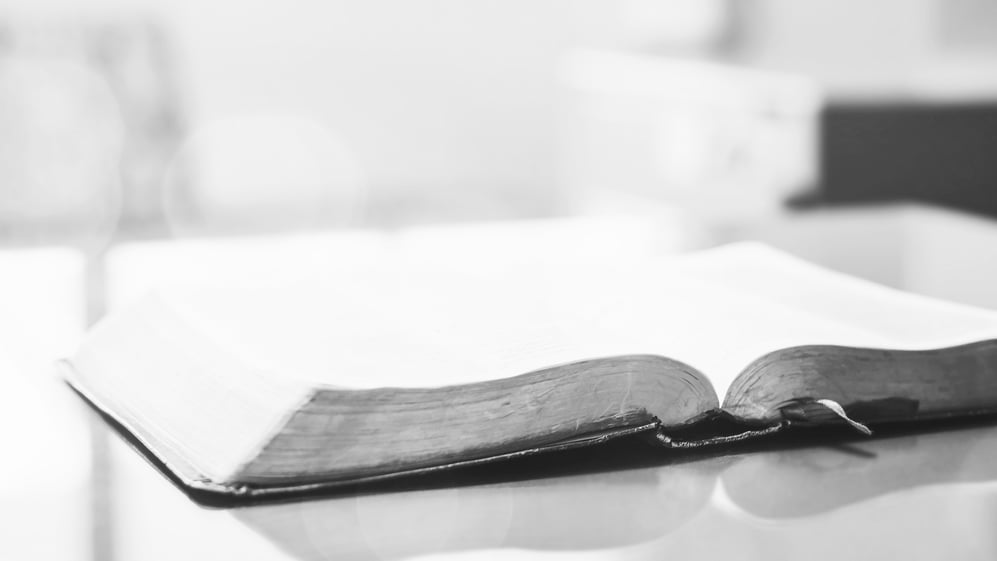 Today, the Church celebrates the Trinity—the Father, the Son, and the Holy Spirit. Our devotion focuses on the Old Testament Reading and comes from Concordia Commentary: Proverbs.

From the discussion in 8:22–26 of divine Wisdom existing before all things, in 8:27 the scene shifts to creation, where Wisdom is present during the establishing of the world. The imagery of Prov 8:27–29 is a poetic picture of Gen 1:6–10, during the second and third days of creation. Prov 8:27 begins with the heavens, and 8:29 ends with the foundations of the earth, forming a unit encompassing all creation.

In the first line of Prov 8:30, Wisdom moves from speaking about being present at creation to his role in creation as “master craftsman.” This master craftsman is the second person of the Trinity, God the Son, who participated in creation. The second and third lines of Prov 8:30 speak of the relationship between the Father and the Son and their unity in the Godhead. Christ is “joy”—the Father’s joy, the one in whom the Father delights. Christ, in turn, rejoices in the Father’s presence. In the NT the Father verbally declares his delight in Christ at his Baptism and at his transfiguration: “This is my Son, my beloved, in whom I am well pleased” (Matthew 3:17; 17:5).

Prov 8:31 moves from this “joy” within the triune Godhead to the preincarnate Christ’s “joy” in humanity, expressing the love of the Father and the Son that would be revealed fully in the redemption of humanity through the unblemished life, vicarious suffering, atoning death, and glorious bodily resurrection of the Son. Wisdom emphasizes God’s favor toward mankind by skipping over the creation of other creatures and even plants to the creation of “the sons of Adam,” or “the human race” (Prov 8:31; see Gen 1:26–30). This divine favor flowing from the Father through the Son (favor that is received through faith created by God the Holy Spirit) is highlighted by the chiasm that binds the last two lines of Prov 8:30 to the two lines of 8:31.

Moreover, 8:30–31 is the climax of Proverbs 8. After these verses, the chapter quickly moves to a close, as signaled by the resumptive “and now, sons,” beginning 8:32. As much as this chapter says about Wisdom, the high point is the presentation of the Gospel as God’s favor in Christ, whose delight is in humans. From this pinnacle the reader can see the entire chapter and be drawn to Wisdom as Christ, God the Son, who shaped creation and who, in the fullness of time, assumed the human flesh of those in whom he had delighted—Adam and Eve before their fall into sin. He became fully human like us—but without sin—in order to offer himself as the perfect sacrifice that atones for all our sins and renders us righteous. Through sacramental incorporation and faith in the second Adam, we descendants of the first Adam once again become children of God in whom he delights.