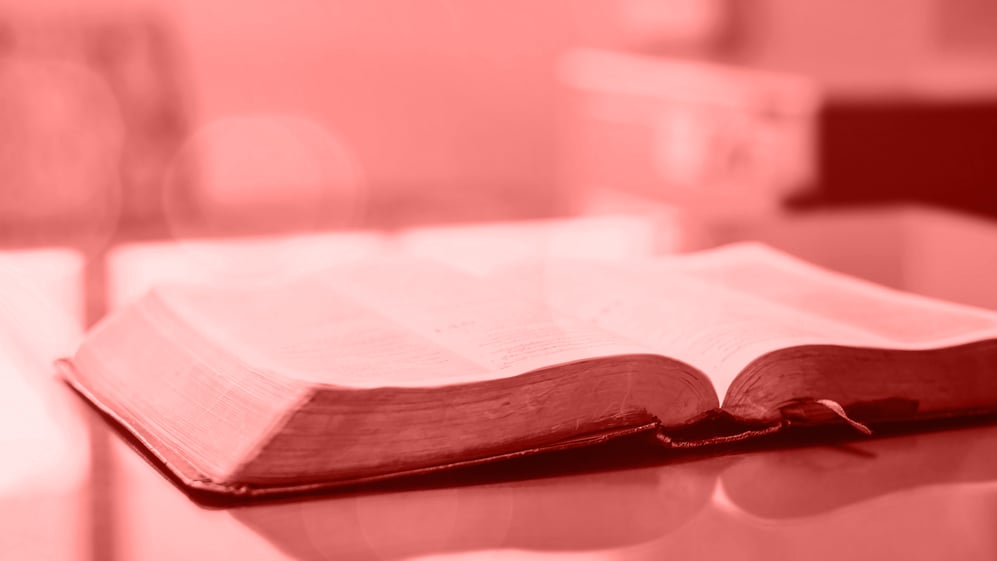 As we celebrate the Day of Pentecost today, we remember another biblical incident involving language: the tower of Babel, which is discussed in today’s Old Testament Reading. Our devotion comes from LifeLight: Genesis, Part 1—Leaders Guide.

Genesis 11 directs our attention to the terrible purpose toward which the tower of Babel and common language were directed. The tower was intended as a prideful rebellion against the true God.

The parallels with Genesis 3 are very close. In Genesis 3:5, the serpent had promised Adam and Eve would be “like God.” In Genesis 11:4 the people sought to build “a city and a tower with its top in the heavens.” In ancient times the heavens were identified with God’s being and presence. Just as Adam and Eve reached for the forbidden fruit, so now their descendants reached up toward the heavens. The pride of earth’s first parents is now reflected in the pride of a whole generation of their children.

The word Babel summarizes this episode. In the ancient Akkadian language (spoken in Babylon) Babel means “gateway to a god.” In Hebrew the same basic word means “to confuse.” When people sought to enter the divine realm through a gateway of their own construction, there was nothing “divine” about the consequences. Complete and utter confusion (11:7) resulted! No longer could people understand one another.

Just as God (3:23–24) had separated Adam and Eve from the Garden of Eden, so now humanity (11:9) is scattered across the face of the earth. What God had given—a good garden and a common language—were now both lost! To live in a peaceful community where mutual understanding prevailed would now be more difficult. The language barrier would join other obstacles separating human beings into conflicting camps. This event simply and truthfully explains the mysterious origin of distinct languages on earth, a mystery that still puzzles anthropologists.

Scripture quotations are from the ESV® Bible (The Holy Bible, English Standard Version®), copyright © 2001 by Crossway, a publishing ministry of Good News Publishers. All rights reserved.