Reading for the Commemoration of Elisha 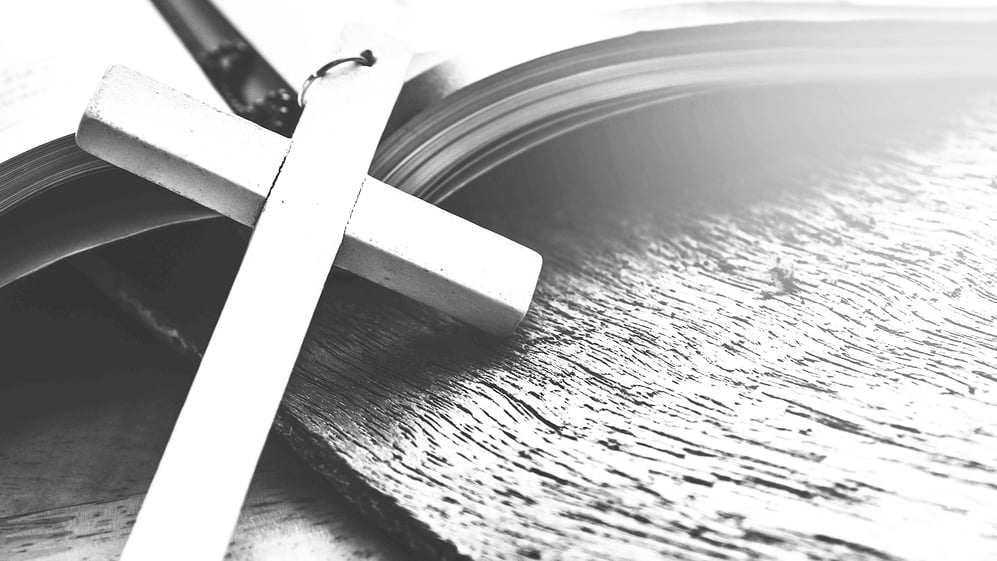 Today’s commemoration is for the prophet Elisha, and we read a devotion from Lutheran Bible Companion, Volume 1: Introduction and Old Testament.

We take time today to thank God for using the prophet Elisha to proclaim His Word. Just as Elisha pointed others toward the coming Messiah, may we faithfully share God’s Word as we await His coming again.

Still a young man when he was endowed with a double portion of Elijah’s spirit at the latter’s translation from this earth (2Ki 2), Elisha served as the Lord’s prophet to five successors of Ahab, a period of some 50 years. Like his “father” and mentor, Elijah’s successor gave evidence of his divine mission by prophesying through the Spirit of God (3:11–20). By the power of the same Spirit he also performed supernatural feats and wonders. Most of them were done to vindicate himself as the Lord’s anointed. In some instances, they resembled acts recorded about Elijah.

Elisha also directed the course of national and international events. At the beginning of his ministry, he carried out the divine directive, previously assigned to Elijah (1Ki 19:15), to confirm that Hazael would be king of Syria (2Ki 8:7–15) and Jehu as king of Israel (9:1–13). At another time he cured Naaman, a commander of the king of Syria, of his leprosy by ordering him to wash seven times in the Jordan (5:1–14).

Even after Elisha’s death, his corpse gave evidence of the power that the Lord had granted him during his lifetime. For when his lifeless body came into contact with the mortal remains of a soldier thrown into the same grave, the latter was restored to life (13:20–21).

Lord, grant me a generous heart to share Your bounty and the good news of the promised mercy in Jesus, the bread of life. Amen.