The History of LCMS Hymnals 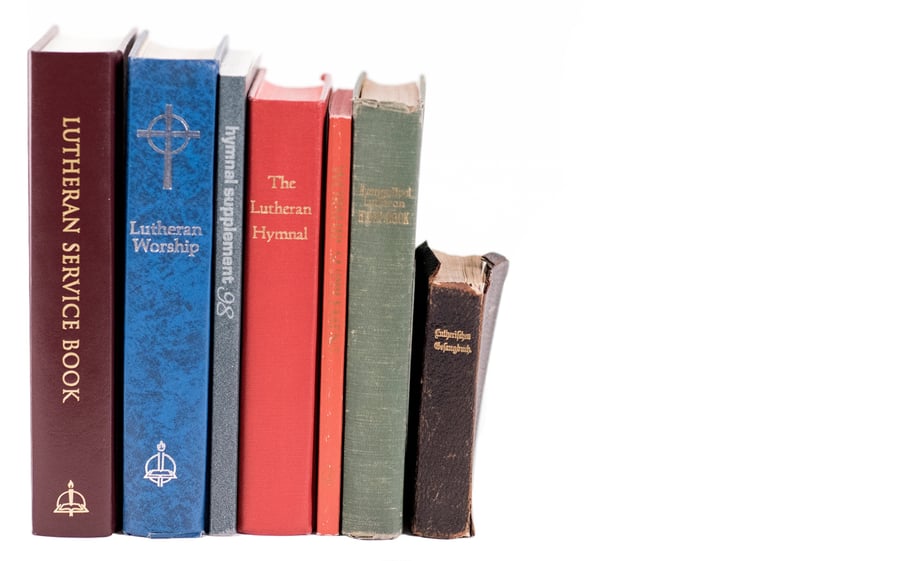 Who decides when it’s time to create a new hymnal? When did the Missouri Synod switch from a German hymnal to an English one? How have our liturgy and hymns changed over time?

In a recent webinar, we went through a brief overview of the history of LCMS hymnals. Read an excerpt below and watch the full webinar on our YouTube channel.

The very first LCMS hymnal dates back to 1847. It was in German, and it was developed for a very new Missouri Synod church.

The hymnal itself didn’t have any music in it—it was just the text of all of the hymns. The music was in a separate book that was used by the organist or maybe by somebody leading the congregation singing. But though the congregation didn’t have the music in front of them, there were far fewer tunes paired with the texts.

Around this time, there was a movement to recover the way of singing hymns in their original style from the Reformation. A lot of the tunes at the time of the Reformation were rugged with vigorous rhythms, and they were sung quite quickly. Through the centuries after, hymn singing got slower and slower, and the rhythms got more smoothed out. So these Missouri Synod congregations would hold rehearsals on Friday or Saturday night to practice singing these hymns with their original tunes. Remember, the people didn’t have the music in front of them, so they had to learn to sing the tunes by rote so that on Sunday morning, they would be ready to go. For many people, it was a way of singing they weren’t used to.

The German hymnal and the English hymnal continued side by side even through World War I. But in 1941, they gave way to The Lutheran Hymnal. The Lutheran Hymnal, of course, had the music in it, including harmonizations for singing in parts. At first, a lot of people weren’t interested in singing in parts. It wasn’t something that our congregations were used to. In fact, there are records of people saying, “We’re Lutherans! Why would the congregation sing in parts? That’s what Methodists do!”

The main purpose behind Lutheran Service Book was to get all the Missouri Synod churches back to using one hymnal. But there was also a need to make revisions. New hymns, new music, new liturgies continued to be written. With Lutheran Service Book, we wanted to bring together the best of our previous hymnals and add new materials.

In 1997, with the President of the Synod’s urging, the Commission on Worship announced they were going to prepare a new hymnal, and they gave themselves a decade to complete the work. Just a year later, the Commission on Worship, with Concordia Publishing House, released a supplement to Lutheran Worship. That was a dry run at introducing some of the things that could be in a new hymnal. And it was that year when the synodical convention called for the development of a new hymnal.

The Synod’s bylaws require that any official hymnal of the Synod go through a process of field testing, so the Synod resolution approved that in 2001. Three years later, the entire contents of what would be in Lutheran Service Book were sent out to everyone, and they were approved at the convention with a margin of 88 percent. In 2006, just two years later, the pew edition of Lutheran Service Book was released.

So here we are in 2017 having celebrated the tenth anniversary of Lutheran Service Book. More than a million copies have been sold, and the new hymnal has prompted the development of more than two dozen accompanying resources and editions. Lutheran Service Book is making it easier for LCMS churches to nourish their members’ faith, making sure the Gospel of our Lord will keep being spoken in our churches for generations to come. 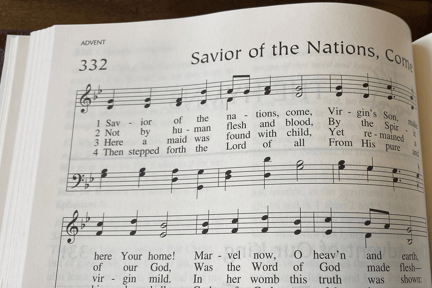 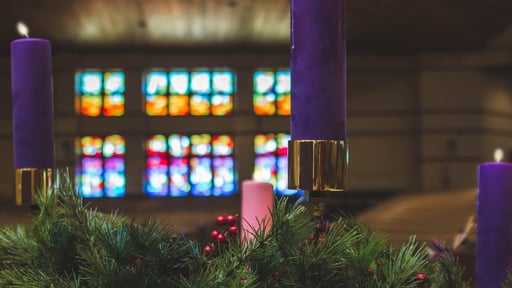 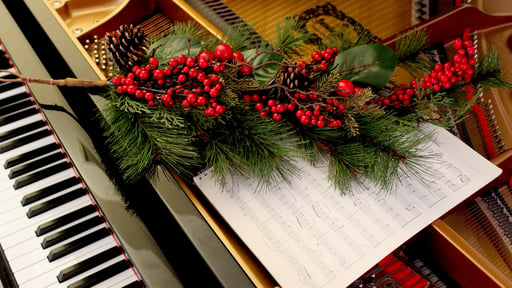