The Power of Recreation 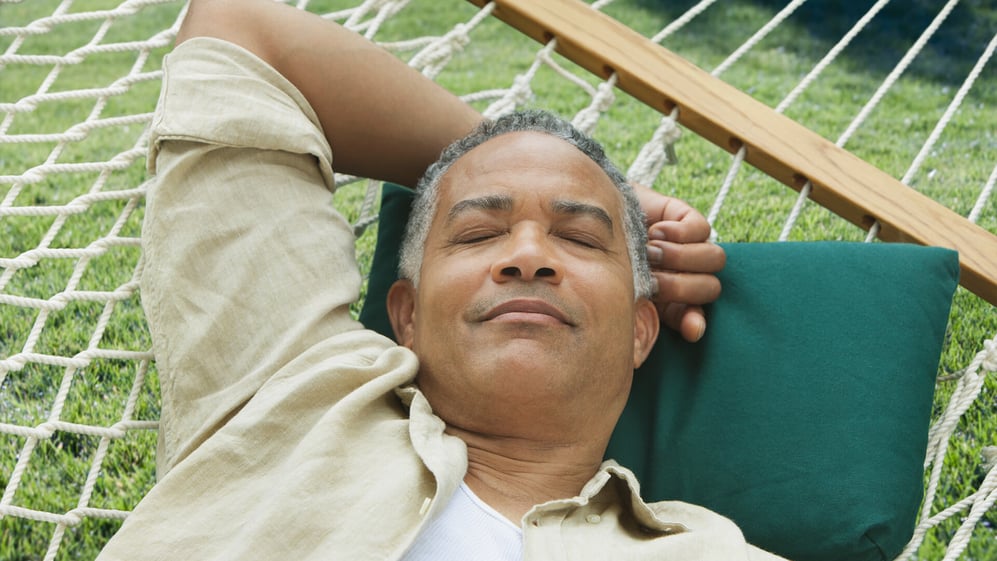 In St. Louis, a popular fundraising activity is a trivia night, in which a small group of people competes with similar groups in answering an array of questions from various categories. Of course, in our Lutheran circles, “The Bible” is a common category, and one of the questions that arises frequently is “How long did creation take?” Generally speaking, the expected answer is “six days.” However, there’s no getting around the mention of the seventh day in Genesis when “God finished His work that He had done, and He rested on the seventh day from all His work that He had done” (Genesis 2:2). So, what did God create on the seventh day? He created rest.

Perhaps that question seems silly if we think of rest as being “anti-work” or essentially the act of doing “nothing.” However, such a simplistic definition may not fully embrace the biblical construct that results from our understanding of the seventh day and the resulting Sabbath theology. Clearly, this Sabbath rest is a time to hold God’s Word “sacred and gladly hear and learn it” (explanation of the Third Commandment, Luther’s Small Catechism).

Keeping that in mind, consider what happens during rest. On one level, rest serves a function of recovery from the work that has taken place before. From that perspective, rest has a backward-looking element—and a necessary one at that. However, rest in the Bible has a forward-looking element as well. Rest is restorative. That is, rest replenishes one for the next round of work. While God rested from the act of creation, His plan of salvation was just about to unfold. The purpose of rest isn’t just to play or find enjoyable recreation. Through rest, we are “re-created” for future service.

Over the course of the past year, I’ve noticed a distinct pronunciation shift by some of our school administrators. They’ve taken to enunciating a long e in the prefix of the term recreation. Okay, so that’s a fancy way of saying they’ve started saying “re-creation,” emphasizing the root word creation. Consider the inherent power in this concept. In Genesis, creation is the intimate act of God reaching out of eternity to carve a place for humanity to dwell in His love. He continues this act of bringing something new into existence with each new generation of living things. I invite you to consider how this theological understanding can underscore the time traditionally called “summer break.”

Summer break is upon us. If you’re like me, then even when you try to take some time off, school is not far from your mind. You feel guilty for not working on classroom preparations, and at the same time, you feel guilty for not getting away from the classroom. Perhaps you’ve even had family members roll their eyes when, in the middle of a vacation, you get excited and exclaim, “I can use this for one of my lessons!” What if such an inspiration is not a sign of being unable to rest but the re-creation process at work? As you set aside the daily tasks that accompany the noble vocation of teaching, you are being re-created for future service in your vocation. From that perspective, finding godly enjoyment in your rest is actually a service to your vocation—not a dereliction of your duty!

Consider how the concept of rest is used in Scripture. God commands the Israelites not only to rest themselves but to give the land a time of rest:

As the land rests, it is “re-created” in preparation for future years of fruitfulness.

Further, God did not only rest from His act of creation, but Jesus also rested following His act of redemption: He spent the Sabbath following Good Friday in the grave, resting in peace, so to speak. Following that Sabbath rest, He rose from the grave as “the firstfruits of those who have fallen asleep” (1 Corinthians 15:20) so that “if anyone is in Christ, he is a new creation” (2 Corinthians 5:17). Consider the ultimate end of that rest: a complete re-creation in which God will one day dwell in our midst as the old order of things is displaced by the creation of the new heavens and the new earth.

Rest is not something to avoid or something for which we ought to feel ashamed. It is the necessary, re-creative process by which God brings something new to us as He prepares us for our next stage of ministry—even if it’s in the same classroom as last year. 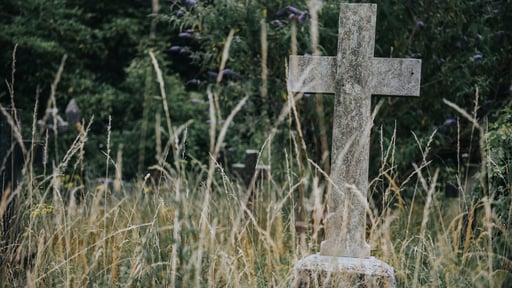 In this post, Phil Rigdon shares ways to talk about death, resurrection, and the sanctity of the human body as professed in the scriptures. 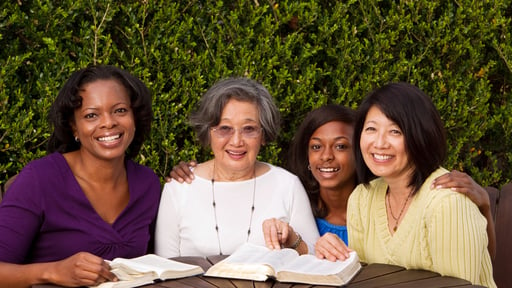 As Christians, there are two big questions that we ask to help us understand discipleship. One concerns our identity; the other is about...