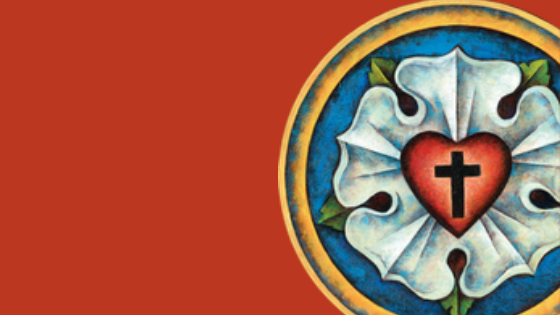 Why the Protestant Reformation matters

Look around you. We live in a society that is increasingly hostile to organized religion and even the basic concept of absolute truth. Even among confessing Christians, there has been a mass exodus from the historical denominations toward non-denominational churches. Both within and without the sanctuary walls, it seems that the most valued virtue is not seeking truth and standing firmly upon it, but rather to boldly respect and consider valid all ideas, no matter how baseless and destructive.

Martin Luther understood that teaching matters, and indeed has eternal consequences. He believed and lived out the importance of seeking God’s truth, teaching and living it, no matter what the cost. Indeed, Luther experienced threats of violence, seeking refuge from forces which sought to silence his bold and contrary message.

At the same time, Luther was not contrary for the sake of provocation. He sought to correct and redirect—not create an upheaval in Europe or initiate a denomination which bears his name. Luther was rebellious because of the context in which he lived. He worked to change ideas that had been established for centuries. It’s vital that students understand Luther’s unwavering commitment to God’s truth, not merely a bid for a place in history.

Luther was about taking a stand. For older students, ask them to list ideas which they believe to be true no matter what, and which apply to all people. Examples might include: All people should be treated equally; racism is evil; no one should ever have to live without basic food, water, clothing and shelter; everyone’s point of view is valid. Now ask them which of these ideas they would give their life to defend. Explain that Luther viewed God’s Word in this way. Help students to see while their ideas are important, God’s truth has impact for eternity. Point out that many of the world’s truths have their basis in the Bible.

For younger students substitute things and people that they treasure. Examples include: friends, Mom and Dad, favorite toy, bicycle, etc.

Bring a simple and inexpensive gift for each of your students. The wrapping is more important than the value of the gift. Present each student with a gift. Before they open it, explain that this gift if for no special occasion, not as a reward for good behavior or accomplishment, and that you don’t expect a gift in return. Discuss how this gift is different from others, that normally we give presents to celebrate holidays, to say “thank you” or “good job”, or sadly, because we expect a gift from them later. Connect this to the forgiveness of sins. God gave us forgiveness in Jesus for no reason than that He is a good, loving God. He doesn’t need us; we don’t deserve it, and He expects nothing in return. For older students include the concept of anonymous gifting. How is this different? How is it similar to God’s grace in Christ? What would it be like to give a gift to someone in prison? How does this compare?

For the younger students, play that each of them has one hundred dollars in the bank. Explain that it’s been there all their lives, but only now are you sharing the news. Connect this make-believe to the work of the Holy Spirit. Jesus Christ redeemed us from our sins in His perfect life and innocent death on the cross. Jesus has all the forgiveness we need. The Holy Spirit comes to tell us this Good News. God wants this Good News for all the world, but there are some who have yet to hear it.

For older students, draw a picture on the board of a patient in a hospital bed receiving medicine through an IV tube. Compare the IV tube to faith given by the Holy Spirit. Compare the medicine flowing through the IV tube to the forgiveness won by Jesus Christ. Faith is the IV through which God gives us the forgiveness of His Son, Jesus Christ. We are not forgiven because of our faith, it’s merely a means. The forgiveness is in Christ. Also, our faith only works for us. In other words, I cannot believe for anyone else, and vice versa, any more than an IV tube in my arm will help another patient in the hospital. Stress that faith, just like the redemption of Jesus Christ is God’s gift, not our work.

For younger students, bring in a letter, email or card you have received from someone special to you. Ideally, this piece of correspondence will be from someone who does not live nearby and communicates through email, letters or cards. Read the piece aloud to the kids and explain that the message comes from someone you can’t see, hear or touch. Nevertheless, the words are true. Connect this to God and His message in the Bible.

For older students, stress the importance of recognizing the Bible as God’s inspired, inerrant Word, rather than merely a guidebook which we can dissect and disregard as suites our needs. Draw a picture of two syringes on the board. Explain that both syringes contain vaccination against cancer. However, the first is pure vaccination, where the other is nearly so, but also contains water and other chemicals which won’t fight cancer, and in fact may be toxic. Which syringe would they choose for themselves, for those they love? Help them to see that God’s Word is best when taught in its purity and totality, rather than with alterations or portions missing.

God’s richest blessing as you share what God has done through Martin Luther! Happy Reformation! 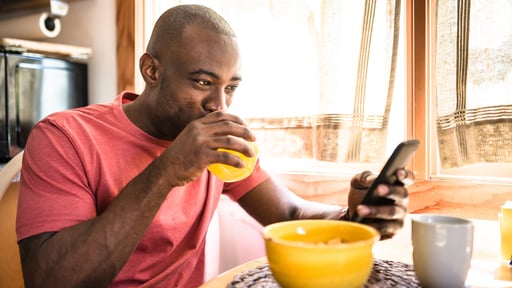 How Habits Form Us and Why It Matters

As humans, we are all susceptible to building habits, both good and bad. As we cultivate habits of abiding in God’s Word, He forms us to... 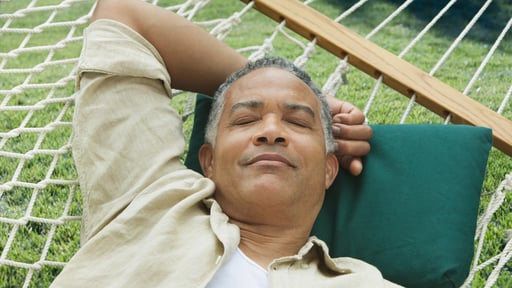 The Power of Recreation

Do you remember the last time you rested from labor? Rest is a biblical practice that God uses to restore His creation and to prepare us... 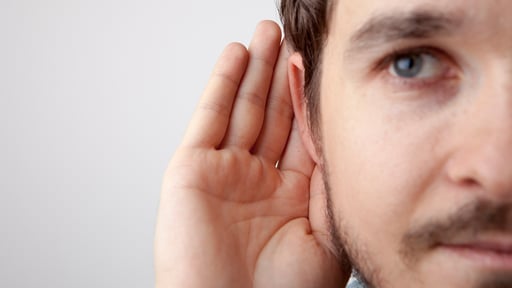 Tuning In to the Voice of God

Social media makes it tempting to care about the world’s opinion of us. But what does Jesus say? He calls us to follow His voice each day.