How Peter References the Psalms in Acts 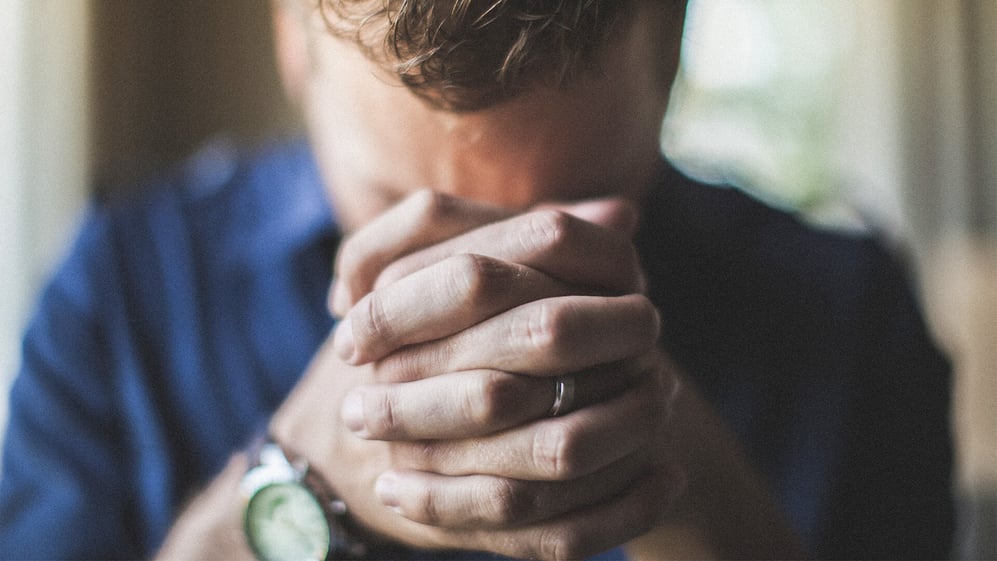 From Ascension to Trinity Sunday, the three-year lectionary treats us to four straight readings from the first two chapters of Acts. Before Jesus ascends into the heavens, He directs His disciples to wait in Jerusalem until they “are clothed with power from on high” (Luke 24:49b). As they are waiting, in Acts 1:14, Luke notes that the gathering of people in the upper room (about 120 people including the Apostles, Jesus’ family, and the women who followed Jesus from Galilee) “were devoting themselves to prayer.”

We know from Luke 24:45 that Jesus opened His disciples’ minds to understand the Scriptures. In the waiting from Ascension to Pentecost, this gathering of people is perhaps praying the book of Psalms from cover to cover. As they do so, reading in the light of Jesus’ death, resurrection, and ascension, they now see how the Psalms are fulfilled in Jesus and how the Psalms are continually being fulfilled in their midst.

Let’s look at some of the Psalms Peter quotes in the early part of Acts.

Psalm 69 is filled with lament. It is a cry to God for help, and it includes some perhaps uncomfortable prayers for the destruction of one’s enemies. In the aforementioned gathering, Peter stands up and speaks a word regarding Judas. Judas had betrayed Jesus. Then Judas had taken his own life. In Acts 1:20a, Peter quotes Psalm 69:25, saying “May his camp become desolate, and let there be no one to dwell in it.”

Peter applies the curses of Psalm 69 directly to Judas, enemy of Jesus.

Psalm 109 is likewise a prayer in the midst of persecution. In Acts 1:20b, Peter quotes Psalm 109:8b, “Let another take his office.” Although this may seem sort of innocuous, in the context of Psalm 109, this is quite the curse. It’s the equivalent of praying for any official to be deposed and overthrown or even killed so that another might gain their position of power. Again, Peter sees such words of malediction as applying to Judas.

These two Psalms lead those gathered to select another person to be numbered among the 12 Apostles. Two are chosen who are both qualified to be witnesses of Jesus’ resurrection, Matthias and Joseph Barsabbas Justus. They cast lots and Matthias is chosen.

“For David says concerning [Jesus], ‘I saw the Lord always before me, for he is at my right hand that I may not be shaken; therefore my heart was glad, and my tongue rejoiced; my flesh also will dwell in hope. For you will not abandon my soul to Hades, or let your Holy One see corruption. You have made known to me the paths of life; you will make me full of gladness with your presence.’”

Peter points out that David remains dead. His tomb is still among them. His body has seen corruption. David is not talking about himself as the “Holy One” but David is talking about Jesus, whose body does not see corruption because He was without sin. In Jesus’ resurrection we see the true and only “paths of life,” our own resurrection from the dead when Jesus returns.

Psalm 110 is perhaps not the most well-known Psalm, but it is the most quoted Psalm of the New Testament. It is a Psalm of kingship and a psalm about Jesus as the Messiah.

In Acts 2:34-35, Peter quotes Psalm 110:1, “The Lord said to my Lord, ‘Sit at my right hand, until I make your enemies your footstool.’” Peter’s Pentecost argument is that Jesus is David’s Lord. Jesus is the “my Lord” David references in Psalm 110:1. The people of Jerusalem crucified and killed Jesus, David’s Lord and heir, the Messiah. But God raised Jesus from the dead.

Psalm 118 is filled with Holy Week references. Verses 25 and 26 are quoted by the crowds on Palm Sunday. Jesus Himself quotes verses 22 and 23 (likely on the Monday of Holy Week) in Matthew 21:42.

In Acts 4, Peter and John get in trouble for healing a man and for continually proclaiming Jesus as risen from the dead. In verse 11, Peter follows Jesus’ example and references Psalm 118:22, saying, “This Jesus is the stone that was rejected by you, the builders, which has become the cornerstone.” Although Jesus quoted Psalm 118 as something to be fulfilled, on the other side of Easter, Peter quotes Psalm 118 as something that has been fulfilled. Jesus was rejected by the builders—the rulers, elders, scribes, and high priestly family (Acts 4:5-6). They crucified and killed Jesus. But He is risen and has become the cornerstone, the stone upon which God’s people, God’s Church will now be built forever.

After Peter and John are released, they went to their friends, telling them all what had happened to them. They all lift up their voices together, praying to the Lord and quoting Psalm 2:1-2, saying, “Why did the Gentiles rage, and the peoples plot in vain? The kings of the earth set themselves, and the rulers were gathered together, against the Lord and against his Anointed.”

The disciples see what happened to Jesus, in being plotted against by Gentiles such as Herod and Pontius Pilate (named in Acts 4:27) as well as with the rulers of the people of Israel, as a fulfillment of Psalm 2.

In the first four chapters of Acts, we see six different Psalms are quoted. These quotations show that Jesus truly does open the disciples’ minds to understand the Scriptures (Luke 24:45). The disciples continually see and apply what Jesus shows them, “that everything written about [Jesus] in the Law of Moses and the Prophets and the Psalms must be fulfilled” (Luke 24:44b). The disciples see how God continually was acting in their midst to fulfill the prophetic words of the Scriptures.

May we, like the first congregation of Acts 1, devote ourselves to praying the Psalms and studying Scriptures, seeing how Moses, the Prophets, and the Psalms point us to Jesus.

To learn more about all 150 psalms and to spend meaningful devotional time within each Scripture, read Engaging the Psalms. Further enrich your understanding with the free discussion guide included with every CPH order. 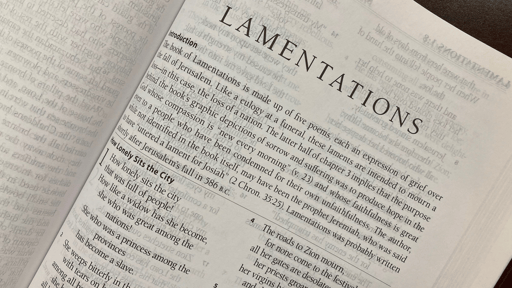