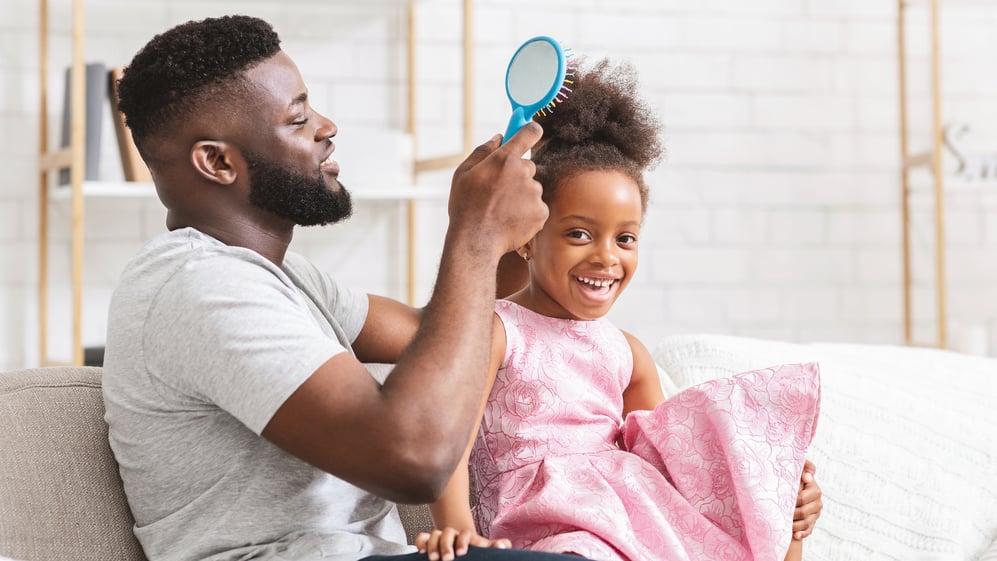 Not too long ago I found myself with a hand full of the most surprising war tools. In my right hand, multiple bottles of assorted potions sitting between the crevices of my four fingers with my thumb curled around them. In my left hand—a comb.

Tools of the Trade

That’s right—this dad had to do his daughter's hair—alone.

My wife was out of town and so it was up to me to use the tools in my right hand and my left hand in order to make the ball of curls that cascaded out of my three-year-old daughter’s bonnet (along with the morning yawn that cascaded from her mouth) into the work of art that turned her yawn into a smile.

And thus, I went to work. I sprayed, scrunched, and hacked away. I brushed her hair then brushed away the tears. And no matter what—no matter how long I worked on it or what potion went into her hair next—the finished product always fell short. The tools in my hands seemed to be no match for the task ahead of me.

It caused me to remember this verse from John 14:6 when Jesus says,

“I am the way, and the truth, and the life. No one comes to the Father except through me.”

Admittedly—I had NO IDEA what I was doing! The tools in my hands were meaningless because I was going based off my own reason and strength, blindly hacking away at something that I had no idea how to tame. Isn’t that exactly what we do in our sin? We first get ourselves into these sinful messes where we are literally tangled up in the matted curls of the result of us trying to do things on our own and separate from God. We are mangled into place and sunken down into the worst parts of ourselves due to our own bad decisions. Then, with our own comb and tools, we try and hack our way out. All the while not having the strength or the means to do so because of one simple thing—if it’s us against Satan, he will win every time.

But—God. In His mercy and grace, He takes the tools from our hands and uses His own Hands to retool the entire universe. With nails through His hands, He untangles the knots of sin. With a spear in His side and blood and water running clear, it’s the only potion needed to cover us all in His mercy. And He untangles the mangled ball that is sin, death, and the devil. He provides a way where there was no way, and He shows truth in the fiercest love. And our lives are no longer lived unto this world but instead redeemed unto Him.

And in and THROUGH Him is provided a way. The truth. The life. Our access to the Father granted is all because of the actions of the Son.

So there I was, failing with the tools in my hand when I realized that I needed something from the outside to intercede what was happening on the inside of that pink, golden, girl-themed room. I could no longer rely on myself and my own thoughts—but instead, I needed to go ahead and turn on YouTube and rely on the thoughts of an expert. And with a video that demonstrated step-by-step, an expert used the same tools I had to create a work of art—and I followed. Step by step, curl by curl, tangle by tangle. And the outcome was beautiful.

When we lean not on ourselves, but on Him who has died for us, that’s when the tangles start to clear up. His tools are better than our tools. His Hands cover our hands.

May God continue to tame this curly hair and keep making a way where there is no other way. Amen.

Looking for an expert source on Christ for you and your kids? Try Luther's Small Catechism for Kids.

Rev. Dr. Gerard Bolling is an LCMS pastor and Lutheran university educator. Dr. Bolling holds a BA in theatre from Concordia University Chicago, an MDiv from Concordia Seminary, and a doctor of education (EdD) degree from Concordia University Wisconsin in leadership, innovation, and continuous improvement. His dissertation was focused on human resource development in under-resourced urban ministry structures of The Lutheran Church—Missouri Synod (How LCMS Pastors Are Developed through Mentorship). Dr. Bolling currently serves in a dual call as pastor at Bethlehem Lutheran Church in St. Louis, Missouri, and as assistant professor of leadership and theology in the online modality and coordinator of multicultural engagement at Concordia University Texas. His passion for urban ministry, education, leadership, nonprofit management, mentorship, diversity/equity/inclusion, and distance learning are all married in this dual call as he serves the saints of Bethlehem and the students of Concordia University Texas simultaneously. Dr. Bolling has also spoken at numerous conferences, on podcasts, and at churches, schools, and events within our church body, reflecting the love of Christ and prodding deeper conversations about deaf, urban, and cross-cultural inclusive ministry. He has taught in half the schools of the Concordia University System, thoroughly realizing the depth of knowledge our Concordia schools have to offer to the world they engage. Dr. Bolling has been married to his beautiful and talented wife, Lorenda, for six years. Lorenda serves as a preschool teacher at Word of Life Lutheran School. Together, they have a four-year-old son named Lincoln and a two-year-old daughter named Monroe. Both children were born in different years but on the exact date—October 5! They currently reside on the south side of St. Louis, Missouri.

This Advent season, as we dwell in the details of Christ’s birth, may we also dwell in the start of a new season: the life and ministry of... 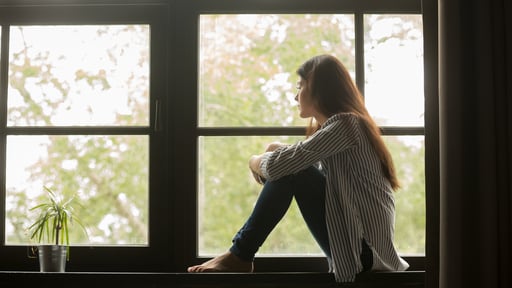 Do You Notice Hurting People?

The world is full of hurting people. As Christians, we are called to love those around us and remind them of their place in God's story. 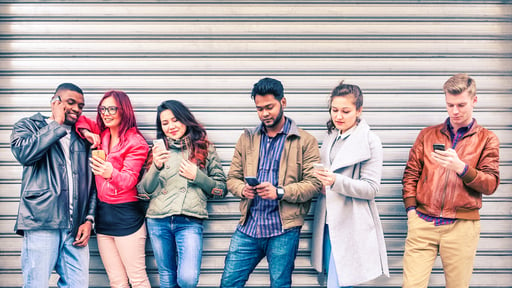 The Dangers of Pride and Distraction in Social Media

In this excerpt from Redeeming Technology, the potential dangers of pride and distraction in social media are discussed through a Christian...