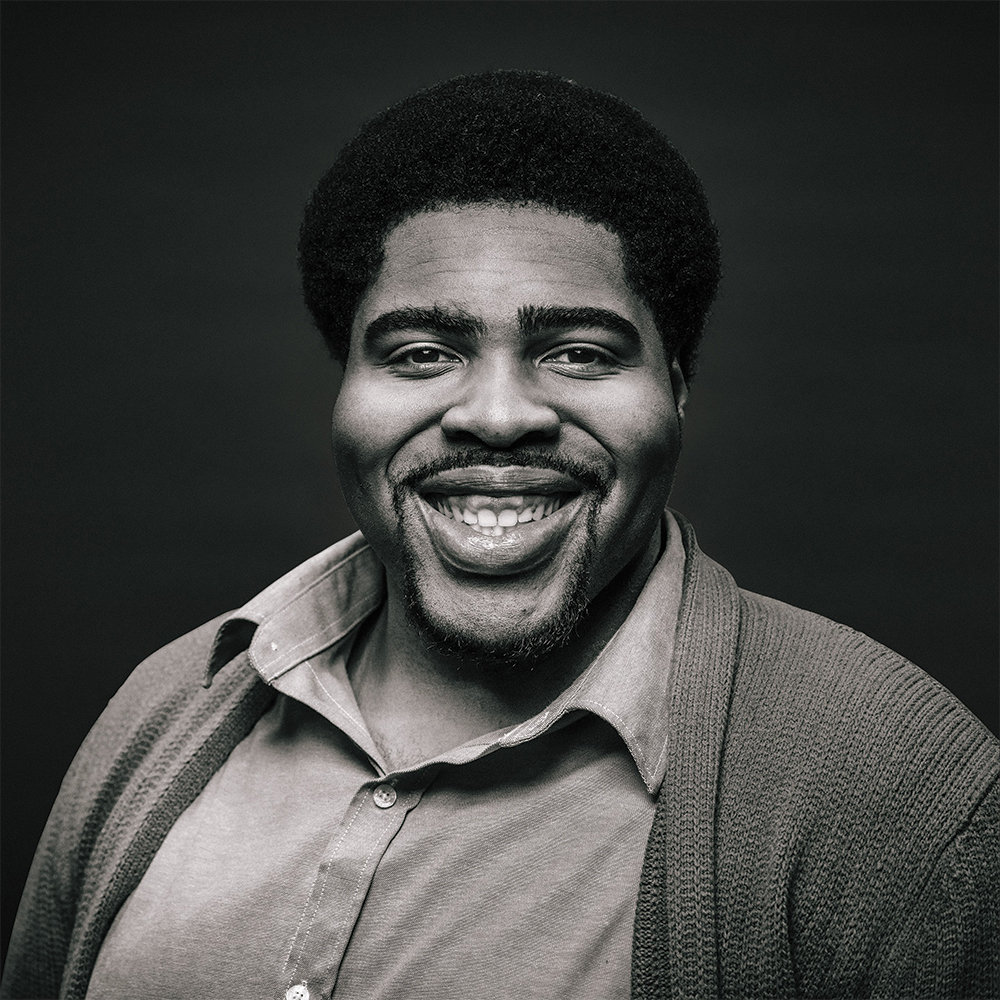 Special thanks to the ministries of St. Lucas Lutheran Early Childhood Center and Word of Life Lutheran School in St. Louis, Missouri, for taking the time to educate my children and many others on the promises of God.

In my household, I get the pleasure of dropping both of my children off at school each day. My wife is a full-time Lutheran school teacher, so she arrives at school quite early and is not able to drop the kids off on a consistent basis. As I load my two- and four-year-olds into our purple Ford Flex, they fill my car with songs from school—songs about Jesus. They kick their legs with excitement as they belt “Jesus Loves Me” with a remix of “Jesus, Remember Me” with a feature by the “ABC” song. I open our sunroof to get some fresh air and therapeutic sun into the car as the kids scarf down their breakfast, bellowing lyrics as we drive along.

This has quickly become my favorite part of every single day—that ten minutes of hearing my kids sing about Jesus.

One particular day, I was having a tough morning. The pressures of ministry were wearing down on me—the way of the world was tossing me to and fro—and I had “had it” with the singing in the back seat. The wad of French toast residue from an overzealous SUS at the end of the word JESUS during one such song that made a trajectory from one of my children’s mouths (not sure which) directly into my left eye as I looked back at them to check their buckles was the straw that broke the camel’s back. I animatedly declared, “That’s it! Quiet! No talking, singing, or yelling until we get to school!”

Just like that, the purple Ford Flex fell more silent than a library in off-peak hours.

And for the next ten minutes, we let the drizzle of the rain wash over the car with the sunroof protectively closed.

When we arrived at school, I dropped my daughter off at the early childhood center and then made my way around the corner on foot to my son’s preschool entrance. We were a bit early, so we sat on the brick bench outside of the entrance, silently waiting for the teacher to meet us at the door for a temperature check. In my silence, my eyes caught something.

A statue of Jesus making the sign of the cross.

And in that moment, as I marinated on my feelings of being a major failure as a parent by ruining our sacred morning song time, I became overwhelmed by the sight of the eyes of Jesus staring right back at me. And all at once, the song that my kids sang from Luke 23:42 came rushing back:

Then he [the thief] said, “Jesus, remember me when You come into Your kingdom.”

And then, something broke the silence.

I replied, “Yep,” with thoughts running through my head.

Then Lincoln said, “But, Daddy, remember that’s just a decoration. Jesus lives in our hearts.”

He then proceeded to tell the story of Jesus clearer and more animatedly than he had ever done before.

With tears in my eyes, I asked him, “Where did you learn to tell the story like that?”

He replied, “My teachers taught me at school.”

As the church bells rang, I was overwhelmed with emotion. This child had ministered to me. The Gospel had consumed him, and his teachers had affirmed the Good News that his Baptism has sealed. They had taught him about Jesus. They taught him about how real Jesus is, and how His promises are not “just for decoration” but are real. He helped me realize what I had always known: that Jesus remembers me. He has secured His promise of salvation in His right hand. I have no reason to fear or despair. For God is my light and salvation.

And as I bade goodbye to my boy, he hugged me, absolving me of all guilt that I felt. As I walked back to my purple car a forgiven dad, I was reminded that this would not be my only failure as a parent. Yet I opened up my sunroof and looked up at the sun that the Son of God had broken the cloudy sky with—and I saw a rainbow.

And I knew—it was just for decoration.

But I whispered, “Thank You, Jesus, for remembering me.”

And I smiled. Because Lincoln was right.

He lives in my heart.

Teach the Gospel of Jesus Christ through song to all ages.

Rev. Gerard Bolling was born and raised in the heart of Brooklyn, NY. From an early age, he always desired to serve God’s people in a greater capacity. One visit to Concordia Seminary and he was “sold out” on serving Jesus! Gerard attended Concordia Chicago from 2008 to 2012, earning a BA in theatre with a minor in languages. Gerard graduated from Concordia Seminary in 2016 with a master of divinity (MDiv) and received a call to serve at Bethlehem Lutheran Church in the inner city of St. Louis. He had lead the Deaf Ministry at Bethlehem two years prior to receiving the call. He currently serves as pastor and co-executive director of the Lutheran Hope Center. In this role, he leads the Deaf Ministry team at Bethlehem while reaching out to youth and families in the Ferguson, MO, area in the aftermath of the Mike Brown incident. He also co-leads the dynamic weekly Bethlehem Church ministries (preaching, teaching, and leading outreach programs and community engagement) with the amazingly talented Pastor John R. Schmidtke. Their ministry is an innovation to The Lutheran Church—Missouri Synod and a blessing to those whom they serve, who are often overlooked because of socioeconomic situations. Gerard is also an educator. He currently serves as an online adjunct leadership professor at Concordia University Texas; an online adjunct theology professor at Concordia University Texas and Concordia University St. Paul; and an online adjunct professor in the Nonprofit/Business department at Concordia University Wisconsin. He has spoken at numerous conferences, events, and venues within the LCMS, reflecting the love of Christ and promoting deeper conversations about deaf, urban, and cross-cultural inclusive ministry. In addition to serving as a full-time pastor and part-time professor, he is also a doctoral candidate in his research stage at Concordia University Wisconsin in the Leadership, Innovation, and Continuous Improvement (LICI) program. His research topic is Human Resource Development in Urban Ministry Structures of The Lutheran Church—Missouri Synod as it Relates to Mentorship. He is set to complete his research by September 2020 and become Dr. Bolling officially. Gerard has been married to his beautiful wife, Lorenda, for six years. Lorenda serves as a preschool teacher at Word of Life Lutheran School. Together they have a four-year-old son named Lincoln and a two-year-old daughter named Monroe. Both kids were born on October 5 (in different years, of course). They currently reside on the south side of St. Louis, MO.

Embracing a “No Fear” Attitude

Current circumstances make it easy for fear to take over minds and actions. With Jesus, you can embrace a “no fear” attitude and lean into...

Luther created an important document detailing a Christian’s household responsibilities. Read about the origin of it and its importance in...

The Reformation dealt with re-imagining hymnody in the Church. To Luther, hymns were an extension of proclaiming the Gospel.

Through Jesus, we are called to be a light to our neighbors. Through His light, one day, we will join in the heavenly feast.

Engaging Authentically with One Another in Christian Community

5 Political-Season Reminders from the Book of Daniel

During this contentious season, the Book of Daniel has a lot to tell us about living victorious lives as God’s children in a troubled...