Last Sunday of the Church Year 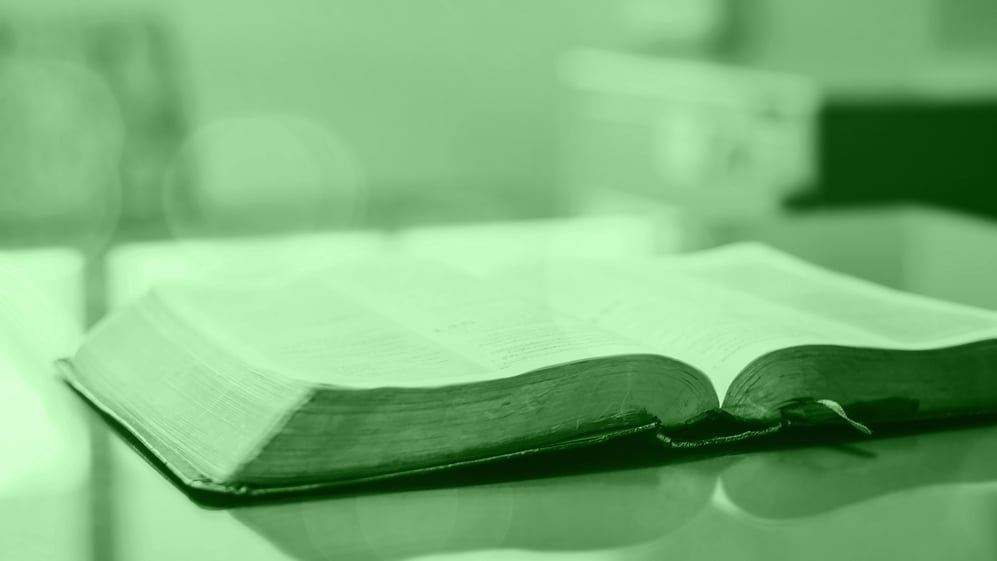 Our focus for today is on the Old Testament Reading, and our devotion comes from Concordia Commentary: Ezekiel 21–48.

Read the propers for today on lutherancalendar.org.

In the text from Ezekiel, we see God promise to send a Shepherd who will unite all His people and redeem them from the power of sin and death. This Shepherd is Jesus Christ, who is descended from the line of David and is both true man and true God. Thanks be to God for this wonderful Shepherd, who willingly went to the cross to die for our sins and rose again to give us everlasting life.

The opening verb, “I will raise up,” is a standing expression for the establishment of some person in a position through God’s interposition. Moses uses it in Deut 18:15, 18 for God’s promise to establish the Prophet like Moses, that is, Christ (Acts 3:22; 7:37). Elsewhere in the OT it is employed to describe Yahweh’s appointment of all sorts of figures: prophets (Amos 2:11), priests (1 Sam 2:35), and kings (1 Ki 14:14; Jer 30:9). Often it is used for God establishing his gracious covenant. The point here is that this “Shepherd” will not be self-appointed nor selected by popular referendum; his sole source and authority is God.

Some debate turns about the import of the use of “one Shepherd” (which in other contexts can merely be the sign of an indefinite noun). The antithesis is probably twofold: both the many evil shepherds of the past and especially the two competing kings of the divided empire after the death of Solomon. Only a single ruler under Yahweh could provide the unity and consistency necessary for a united and faithful people. We probably have here an initial statement of the refrain heard in all the prophets who address the topic: the eschatological restoration of the united monarchy. . . .

Of course, Jesus draws on 34:23 when, in Jn 10:16, he refers to other sheep (Gentiles) that he must gather into “one flock” under himself as the “one Shepherd.” The one church spanning both Testaments consists of all believers in Christ, both Jews and Gentiles (e.g., Gal 3:26–29; 6:16; Ephesians 2). All who are under the “one Shepherd” are part of God’s one flock; conversely, all who refuse to submit to this one Shepherd are not. . . .

But here we have the assertion that the future Ruler will feed and govern the people in perfect unity with God, perfectly carrying out God’s will, and not placing himself in opposition to God, as the evil shepherds had done. . . . However, as the long historical record of OT monarchs shows, no sinful human ruler—not even David himself—could ever begin to fulfill the prophetic depiction of a wholly faithful ruler whose reign would endure forever. From a NT perspective, of course, the “difficulty” resolves itself, because Christ is both true, eternal God and also the man who is the Father’s “agent” on earth to do his will perfectly.

Here the unity of purpose between God and his Ruler is formulated by quoting half of the covenant formula of mutuality, “I, Yahweh, will be their God,” which is followed by the non-metaphoric “David will be Prince among them” (34:24), a restatement of the metaphoric “he will be their Shepherd” at the end of the previous verse. From here on, we have no more metaphoric language about sheep and shepherds until the closing verse (34:31), and in the final two verses, 34:30–31, both halves of the covenant formula of mutuality are also expressed: “I, Yahweh, their God, am with them, and . . . they, the house of Israel, are my people” (34:30; 34:31 restates the first half of the formula, “I am your God,” but emphasizes the second half using ovine imagery).

Hymn is “The Head That Once Was Crowned with Thorns,” hymn 532 from Lutheran Service Book. Video © 2017 Concordia Publishing House. All rights reserved.

The Time of the Church 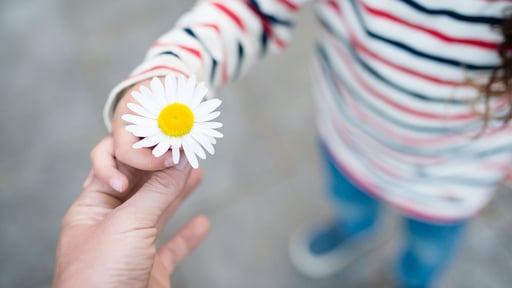 A bit of grace toward others is what our God asks us to do in daily life. Read an excerpt from Inspired by the Holy Spirit to learn how to... 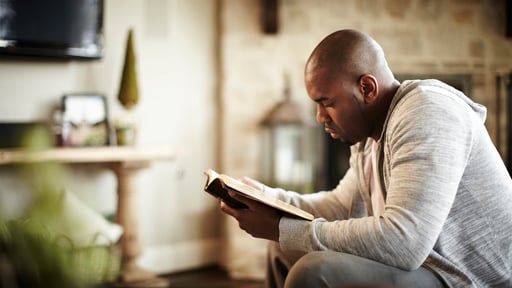 What is God Calling Me to Do?

Focusing on one simple step can be a way to grow our walk with the Lord. 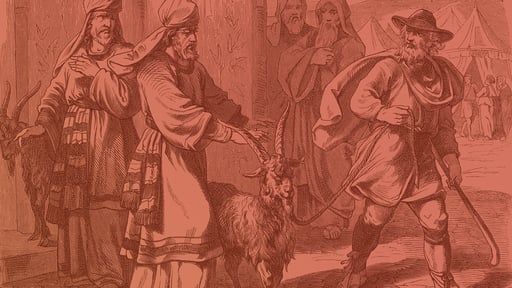 Leviticus shows the parallels between the goat sacrificed to remove the Israelites' sins, and Jesus' sacrifice on the cross for the sins of...

A bit of grace toward others is what our God asks us to do in daily life. Read an excerpt from Inspired by the Holy Spirit to learn how to... 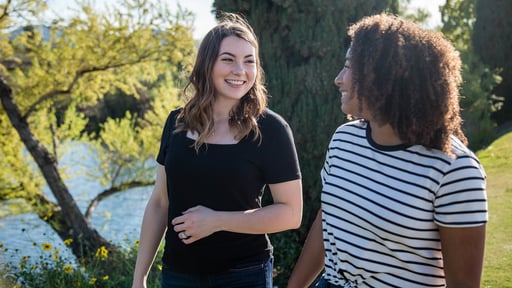