How Easter Got Its Calendar Date 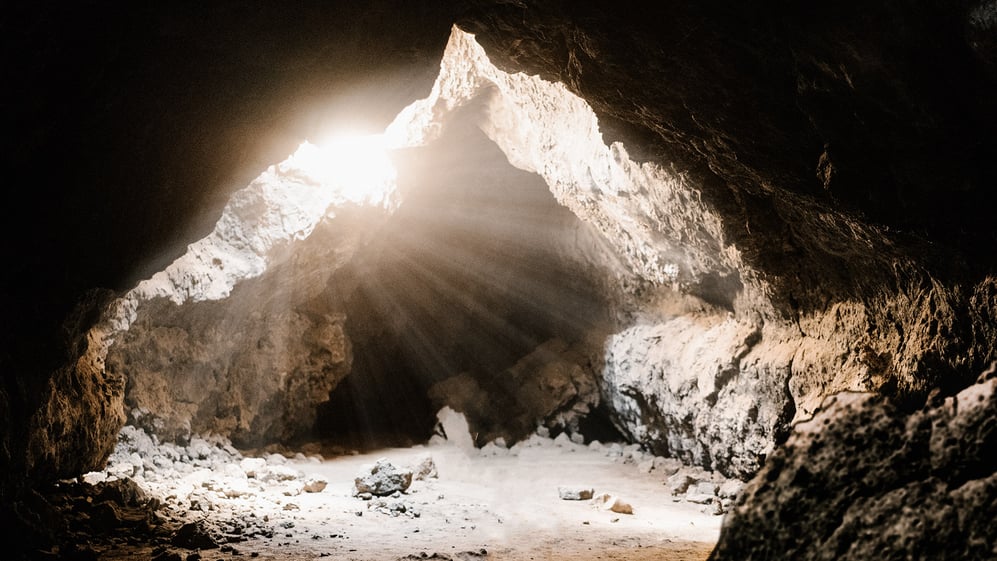 This post is adapted from The Year of the Lord by Theodore J. Kleinhans.

Easter was considered so important, in fact, that the Church almost at once began to look forward to its coming and backward to its passing. From this developed the pre-Easter and post-Easter seasons, better known as Lent and Pentecost.

Though the whole year pivoted around Easter, no one quite agreed when that first Easter had occurred or even when it should be celebrated.

Easter Every Day or Easter as a Festival Day?

At first this disagreement made little difference—as Origen put it, Christians who live out each day in the presence of Christ, their true Paschal Lamb, celebrate Easter every day.

Christ Himself apparently had little desire to set up specific days to commemorate the various events in His life, but humans being humans, this was a natural and honest way to do Him honor. Thus Easter and, in fact, all the holy days were not divinely ordained but the result of human judgment and experience.

The Paschal, or Easter, festival was doubtless the earliest and the most important of all Church celebrations, and at the same time the most controversial. Because it recalled at once Christ’s Last Supper, His sacrifice and resurrection, one of the points at issue was how it was related to the original Passover.

The Christians of Asia Minor who fought for the Hebrew pattern were called Quartodecimani—“Fourteeners.” Western Christians, however, led by the bishop of Rome, argued that the whole pattern of commemorating the resurrection Sunday after Sunday simply was not logical if Easter itself were allowed to fall on a Tuesday or Thursday or Saturday.

In 155, Polycarp, bishop of Smyrna in Asia Minor, journeyed to Rome to try to persuade Anicetus to reconsider the Quartodeciman point of view. Half a century later, Victor, who then held the chair of Peter, felt so strongly about the issue that he excommunicated an aged metropolitan of Ephesus solely over the date of Easter.

By the time of the Council of Nicaea in 325, which had as one of its tasks the proper dating of Easter, even the majority of Eastern bishops voted with the West, and the Easter-on-Sunday party won an easy, if still controversial, victory.

Unfortunately the bishops at Nicaea did not foresee another problem: how to determine the Sunday in question; that is, the proper way of calculating the Paschal full moon, which determined the dating of the Passover. The man who was most frequently consulted by Western Christians was the bishop of Alexandria, the center of astronomical studies.

Partly because of calendar reforms in 457 and in 525, and partly because there were various methods of calculating the Sunday after the Passover, Easter continued to be celebrated on as many as four or five different Sundays, depending on where one lived. The Venerable Bede (d. 735) tells how the King of Northumbria celebrated the feast of Easter while his poor queen, who had grown up accustomed to the Roman use, was still on the fast of Palm Sunday.

Religious conviction being what it is, missionary lands like England out at the fringes of Western Christendom were still split over the controversy as late as the seventh century. If the Council of Whitby in 664 accomplished little else, at least it brought the date of Easter in England in line with that of Rome. Eastern Orthodox churches continue to base the date of Easter on the Julian calendar, and so the date they celebrate Easter does not always match that of the Western churches. Therefore, the debate between Western and Eastern churches over Easter’s calendar date is still a live one even today.

Adapted from The Year of the Lord by Theodore J. Kleinhans, pages 6–8 © 1967 Concordia Publishing House.

Familiarize your congregation with the Church Year by using the book Ordering Our Days in His Peace.