Simple Activities to Use During VBS Transition Times 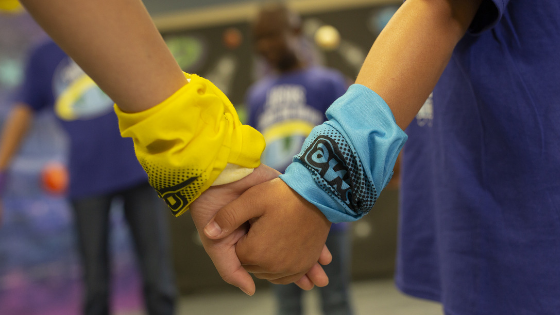 VBS season has rolled around, and whether you’re gearing up for the kids and fun times or if you still have weeks to go before your VBS, it’s always a good idea to be prepared with plenty of extra resources and games to keep kids engaged during any downtime. Here are some VBS transition ideas for filling extra time at the beginning of the day, the end of a station, or even during snack-time when some energetic kiddos are getting antsy.

When VBS is ready to start and the energy level is high, mental acuity games are the best way to go. These are the kind of games that kids must pay careful attention to words or actions in order to obtain the answer or meaning of a puzzle.

Transition Time #2: Kids are tired of the activity at hand

Try redirecting attention using a fun riddle or two. This type of activity gets kids interested in finding the answer to either a humorous question or a factual, informative statement.

Transition Time #3: Storytelling is over, but it isn’t quite yet time to move to the next station

If you have some downtime between storytelling and the next rotation site, try incorporating some Bible memory games. These games help kids spend a bit more time practicing the verses of the day, encouraging them to learn the verses by heart!

Transition Time #4: Music time is over, but there are a few more minutes before the next station

Fun songs or rhymes can be a good way to transition out of the music site into another site at VBS. Anything on the silly side usually holds the attention of kids, especially the young or more rambunctious ones.

Utilize simple time-fillers like these to keep kids engaged and entertained the entire time they’re at VBS. The most important thing is that everyone has fun while learning about Jesus.

Karle Embretson is a student at Concordia University, Nebraska. She keeps busy at school with an English major as she endeavors to change the world one word at a time. Last summer, she interned at Concordia Publishing House in the Marketing department, where she honed her writing skills as she worked with VBS and Sunday School material. In the past, Karle has been a camp counselor and VBS volunteer who really enjoys spending time with kids and Jesus. You can usually find her outside in the sunshine with a good book, writing a story or two, or trying to be as amazing as her favorite movie character, Napoleon Dynamite. 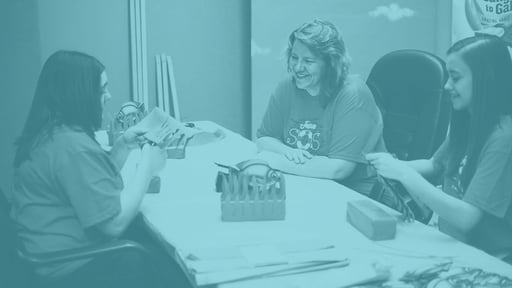 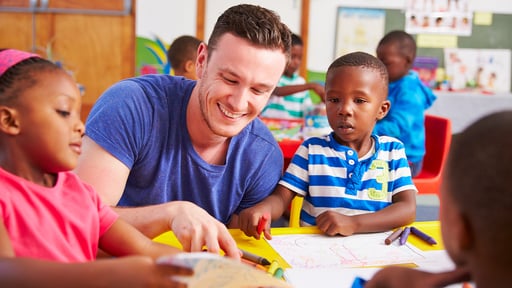 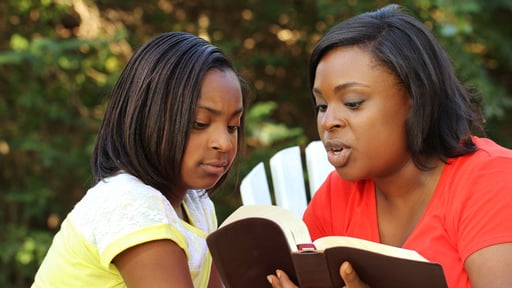