Answering Teens: The Evidence Tells Me So 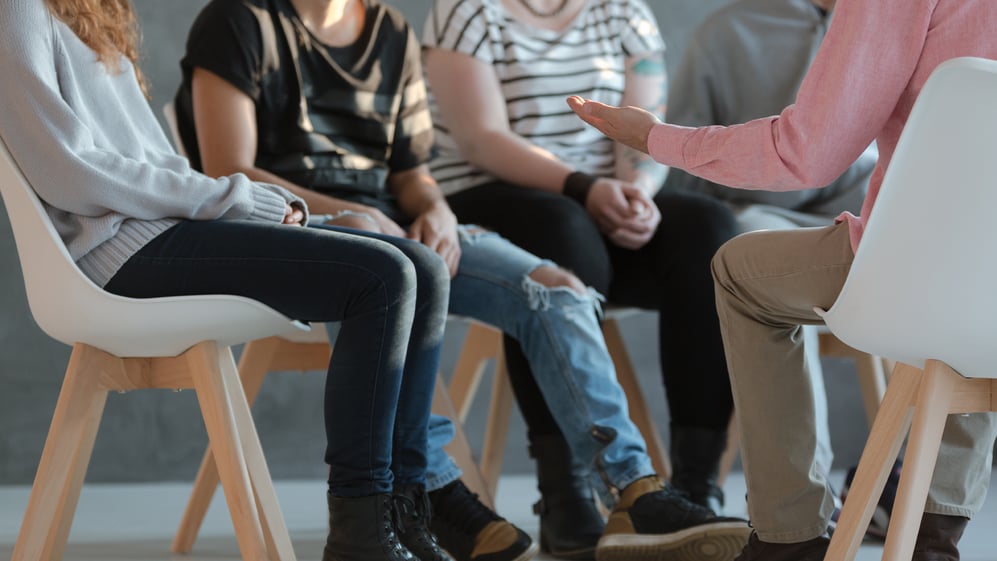 Previously, I wrote about the veracity of Scripture being based on Jesus’ testimony that the Bible is God’s Word. Every instance in which Jesus refers to the Old Testament is marked by the presupposition that the account being referred to is both true and accurate. One example of this is Jesus’ reference to the miraculous story of Jonah being in the belly of the great fish for three days and nights as a historical reality (Matthew 12:40). Likewise, all assertions found in the New Testament are grounded in Christ’s teachings.

Your young people may object by saying that anyone, even Jesus, can make a claim, and the claim itself is not proof that something is true. Such an objection deserves a response. Not only does it deserve a response, St. Peter charges you to “always be prepared to make a defense to anyone who asks you for a reason for the hope that is in you” (1 Peter 3:15).

When you are challenged by your youth, you can answer them by demonstrating the evidence for the Bible’s account of Jesus’ prediction and fulfillment of His own resurrection. The Gospel accounts of Jesus’ life, death, and resurrection stand up under the most stringent of historical scrutiny. Establishing the historical evidence for that singular historical event establishes along with it the veracity of all Scripture, upon which Jesus has put His seal of approval.

Faith Is a Gift

Let me be clear. Any attempt to prove any historical claim beyond a shadow of a doubt is not only impossible but, in this case, it also denies the work of the Holy Spirit. There is no better explanation for the evidence detailed below than that the events recorded in the canonical Gospel accounts actually occurred. In the face of such evidence, can a student still resist believing not only that the resurrection occurred but that Jesus Christ, who rose from the dead, is the sole source of eternal salvation? Of course! Ultimately, there will be a gap between evidence and conviction. This gap can only be breached by the gift of faith proffered by the Holy Spirit. An argument based on evidence, no matter how irrefutable, cannot create saving faith. But the Spirit can use it to remove the doubt that stands in the way of faith.

Although arguments based on evidence will not save the unbeliever, they will nonetheless provide defense to the faith upon which our hope is based. There are three critical tests to which any testimony can be applied, including the four historical accounts of Matthew, Mark, Luke, and John. The first test, the bibliographical test, seeks to answer the student’s question “How do we know that what the Bible says today accurately portrays what was written originally?” Years of research have yielded an overwhelming compilation of manuscripts demonstrating unparalleled consistency between ancient copies of both testaments, as well as solid evidence that the Gospels circulated within the lifetime of eyewitnesses—both those friendly to Jesus and those who denied his claims of divinity. These two facts taken together provide a solid case for the faithful transmission of the Gospel narratives.

Once one establishes that the texts of the Gospels were transmitted faithfully, one turns to the content to ask if it is true: “Do the claims the Gospels agree with reality?” The second test, the internal evidence test, evaluates the contents of the Gospel accounts, as well as the stated purposes and abilities of the Gospel authors to carry out those purposes, for inconsistencies. The honesty of the Gospel writers, who freely acknowledge their own failures, as well as various elements of corroboration within the accounts, point to the accuracy with which the Gospel writers record the teachings and events of Jesus’ ministry—including his prediction and fulfillment of the resurrection.

The final test, the external evidence test, rightly observes that a historical event of the magnitude of Jesus’ bodily resurrection must have had repercussions in history. This test simply asks, “What effects did Jesus’ resurrection have on history?” Some examples of this are the conversions of Christian opponents St. Paul (Acts 9:1–22) and “in Jerusalem, … a great many of the priests” (Acts 6:7), both of which speak to the immediate response of those who were in the best position to refute the claims of Jesus’ resurrection and found themselves unable to do so.

This brief foray into the evidence for the resurrection is hardly comprehensive, and the information presented here deserves extensive elaboration. Entire books have been written detailing the evidential processes briefly discussed here. An interested reader might consult the CPH resources Religion on Trial and Making the Case for Christianity for deeper investigation.

The takeaway is simple: the evidence for Jesus’ resurrection stands up under the most rigorous scrutiny. In the truth of His resurrection, all of Scripture is vindicated and shown to be the divine appeal to humanity to believe that God’s love is real and that the gate to that love was thrown wide open when Jesus walked out of the tomb.

Order Religion on Trial today to see how Christianity holds up against many allegations against its truths.

As educators, God's tremendous grace calls us to lead, serve and teach our students with a higher level of excellence, and hold them to it...

Have you ever felt like you were victorious because of your own strength or intellect? David's encounter with Goliath reminds us that God...