Answering Teens: How Do We Know the Bible Is the Word of God? 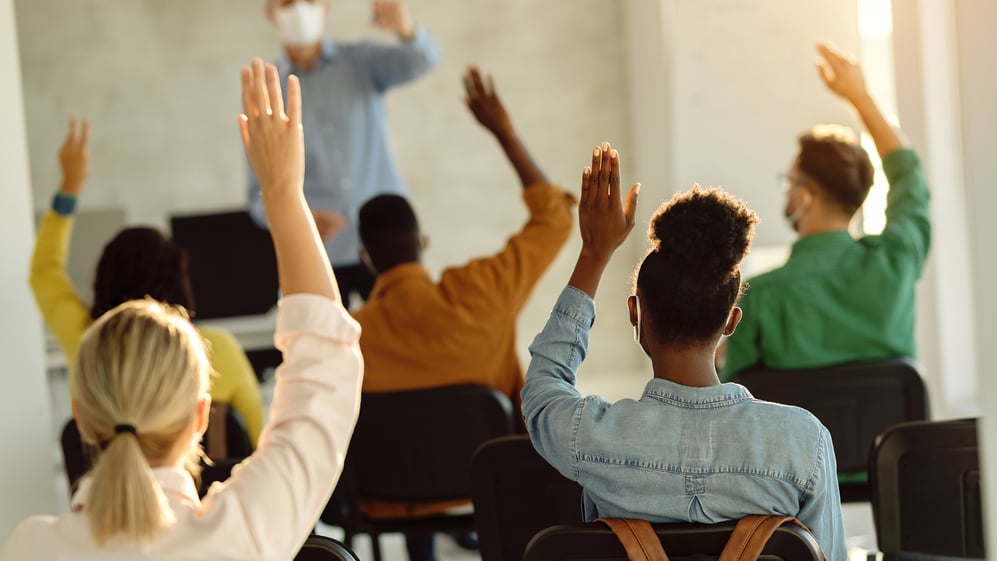 It was a beautiful day; the glory of creation was undeniable, and the fruit looked tempting … or at least it did after that simple but fatal question: “Did God really say …?”

With that discourse, Satan led humanity into a downward spiral of questioning and doubting the perfect and loving words of the Creator, who seeks nothing less than communion and harmony with His beloved children. The question that slithered out so many ages ago continues to echo throughout our fallen race and even within our Church.

“Did God really say homosexuality is outside His intention for human community?”

“Did God really say that Jesus is the only way?”

“Does Jesus really love me?”

Not only are these questions real, they are really on the lips of our young people. Surrounded by a culture that treats Eden as a myth and quietly suggests that Scripture at best is untrustworthy and at worst is a political machine used to control people with fear, it’s no wonder that they ask these questions. (Consider the irony of how a story like The Handmaid’s Tale uses fear as a mechanism to ward people away from an aberrant Christianity depicted as controlling by fear.) Ultimately, it comes down to one simple question: “How do we know the Bible is God’s Word?”

This is the question we must answer! I’ve seen too many of our brightest and best students pushed into the shadows of faith when their honest questions are dismissed with well-meaning but unsatisfying answers like, “Because the Bible says so,” as though a child’s VBS song will satisfy the cravings of developing adult minds. Invariably, such a response leads to a follow-up question: “How do we know the Bible is accurate when it says so?” Answer: “Because it’s God’s Word.” The first response only answers what the Bible says. The second response only reasserts the very element originally in question. The entire discourse fails, however, to answer the deeper epistemological issue: How do we know this to be true?

I’m not denying the efficacy of the Bible’s statement on the matter. In a world that continually challenges the reality of truth, we must cling to Christ’s promise that, “if you abide in My word, you are truly My disciples, and you will know the truth, and the truth will set you free” (John 8:31–32). It’s not just that the Bible says so—it’s that the Word made flesh says so.

The apparent danger of such a claim is that it seems to create a similar circular reasoning:

“Because the Bible says so.”

“Because Jesus says the Bible is God’s Word” ...

This is not necessarily the case, however, because the claim opens the door to point to Christ and in so doing, we find there are indeed solid evidences that can bolster the faith of those who ask for the reason for the faith to which we hold (1 Peter 3:15).

Jesus’ testimony to the divine origins of Scripture is verified in the same way His own claims of divine origin are vindicated. The one who predicted He would die upon a Roman cross, conquer the grave, and rise victorious on the third day did exactly that! The proof is in the historicity of the Messiah’s resurrection. Only God has the power to raise Himself from the dead. Surely there are accounts of others being pulled out of death through the working of Jesus and prophets like Elijah, but none were able to raise themselves! Christ’s resurrection is the evidence of His divinity; with that claim clearly established, we see the stamp of divine authority upon Holy Writ from the mouth of God Himself.

That song my mother sang to me every night as a child wasn’t necessarily wrong—just incomplete. How do I know Jesus loves me? Because Jesus says so!

Now, the cunning students among our young people will smile and ask, “But how do we know the Bible’s claims about Jesus are an accurate depiction of history?” That is the subject for another blog. Stay tuned ...

In Why Should I Trust the Bible?, tackle common accusations about God’s Word.

Rev. Joe Cox serves as the head of the theology department at Lutheran High School South in St. Louis, Missouri, where he teaches English and theology. He also coaches the school’s mock trial teams. Joe is married to Barb Cox, and they have two adult children, Caleb and Megan. In his free time, Joe is an avid board-gamer and enjoys traveling. 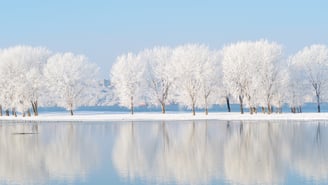 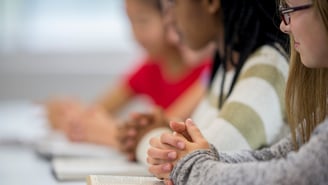 Jesus fulfills an Old Testament prophecy when he becomes the ultimate temple — built and destroyed — for God's people. He fulfills God's...

Continuing the study of Jesus in the Old Testament, we review connections between the Passover lamb in Exodus and Jesus, the ultimate... 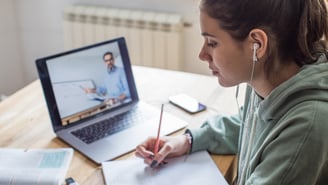 Your Students Are Valuable to God