Flinging Blocks: How to Combat Cyberbullying

When I was six years old, I hit my friend in the head with a wooden block. This was no tap on the head. I doubled down, wound up, leaned in, and knocked him out. My offense, however, was not unprovoked.

My friend explicitly asked me to hit him in the head with the block. It all began when we were cleaning up our blocks after playing with them. Rather than physically walking the blocks to the storage container, we thought it would be easier to throw them across the room into the box. This proved to be a good idea, albeit briefly. After flinging a few blocks, one of them hit me in the head. I began to cry while he began to panic. Then, in a moment of brilliant insight, he told me to hit him in the head so that we would be even. This tragic-comedy ended with us both goose-egged and crying.

In several ways, this story describes many of our online interactions: The Internet is a rumpus room full of people flinging verbal blocks at one another. Social media allows for an infinite number of ways in which we can fling, chuck, hurl, throw, lob, catapult and ultimately clobber one another with hurtful words. And, like my childhood experience, everyone flinging these blocks ends up bruised and broken. No matter what you call it—cyberbullying, trolling, or digital vitriol—it is a problem.

These three practices are but a few of the many different ways that the followers of Jesus can be charitable on the Internet. These practices won’t completely transform the internet; still, these are ways that you can remove some of the verbal blocks being flung about online.

Learn more about what it means to be a Christian in Rev. Sutton's upcoming book Clearly Christian.

Trevor Sutton lives in Lansing, Michigan, with his wife, Elizabeth, and daughter, Grace. He enjoys cycling, hiking, fly-fishing, and impromptu dance parties with his daughter. He is the author of Being Lutheran; Why Should I Trust the Bible?; and the co-author of Authentic Christianity: How Lutheran Theology Speaks to a Postmodern World. 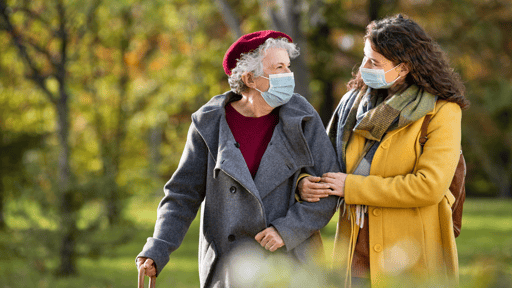