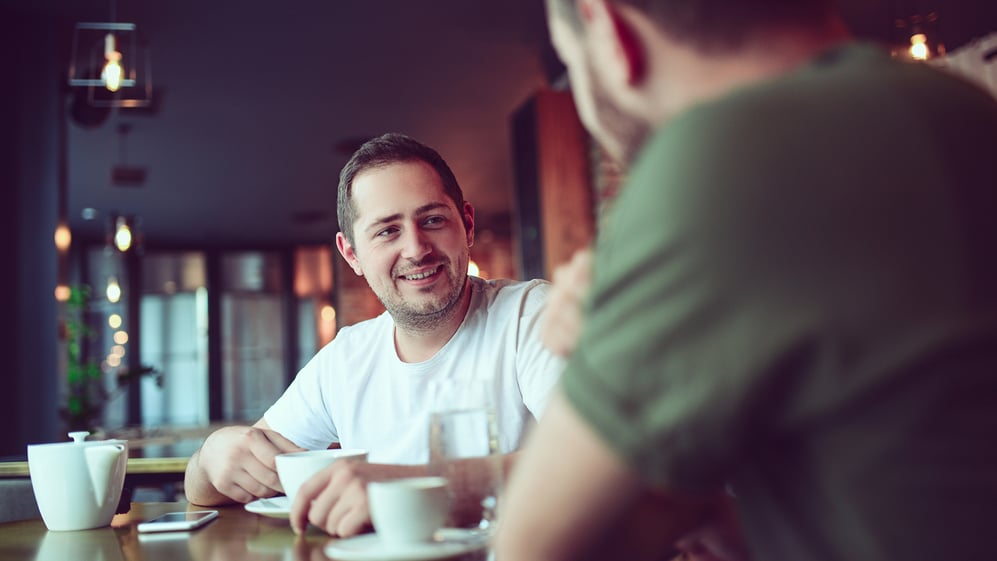 God’s Word on Your Significance

A verse from 1 Peter came to mind, and I have been pondering it since then.

“But you are a chosen race, a royal priesthood, a holy nation, a people for His own possession, that you may proclaim the excellencies of Him who called you out of darkness into His marvelous light” (1 Peter 2:9).

This incredible verse reminds each of us that we are God’s chosen people—His sons and daughters whom He loves. Our lives are inherently meaningful and important because of whose we are.

Two Sundays ago, I ran into Jack at church. I asked how his week had been, and he thanked me for getting everyone together for coffee. I asked him what he was looking forward to in the coming week, and he told me he was interviewing for a job with his college TV station. Jack thought he might like to help produce the local segments. As we talked after church, I shared with him 1 Peter 2:9.  I didn’t have a lot of time to talk, but I asked him to read it, and maybe we could catch up later.

Last week, Jack texted me, and we talked about the verse I shared with him. I asked him how his life might be different if he remembered each day that he was a son of God. He texted back that he wasn’t sure. He asked me how I would answer the same question. I thought about it—how could I describe in a text just how much being chosen by almighty God had transformed my life? I finally texted back, “I actually think this verse reminds me that every part of my life changed when I was chosen by God. I seek to live for Him.” I did not hear back right away from Jack. Eventually, I saw the three blinking dots that showed him composing his message back to me.

“Thanks, I will keep reading this. Maybe the same thing will happen for me.”

Live each day as a chosen child of God. Start a Bible-reading habit with...

Shelli serves as assistant youth and family minister at Red Hill Lutheran in Tustin, California. She has been a DCE in Southern California churches for twenty-one years! Shelli holds a BA from Concordia University in Irvine and a MA in family ministry from Concordia University in Seward. Shelli is wife to Travis and mama to two daughters, Megan and Mandy. She and her family love the beach, backyard badminton, and Giants baseball. 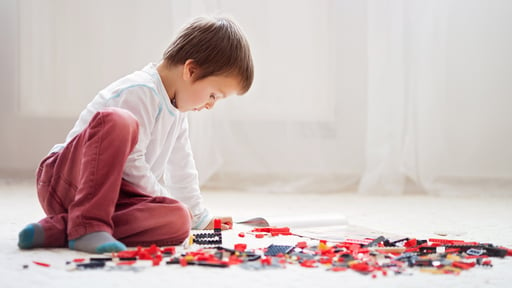