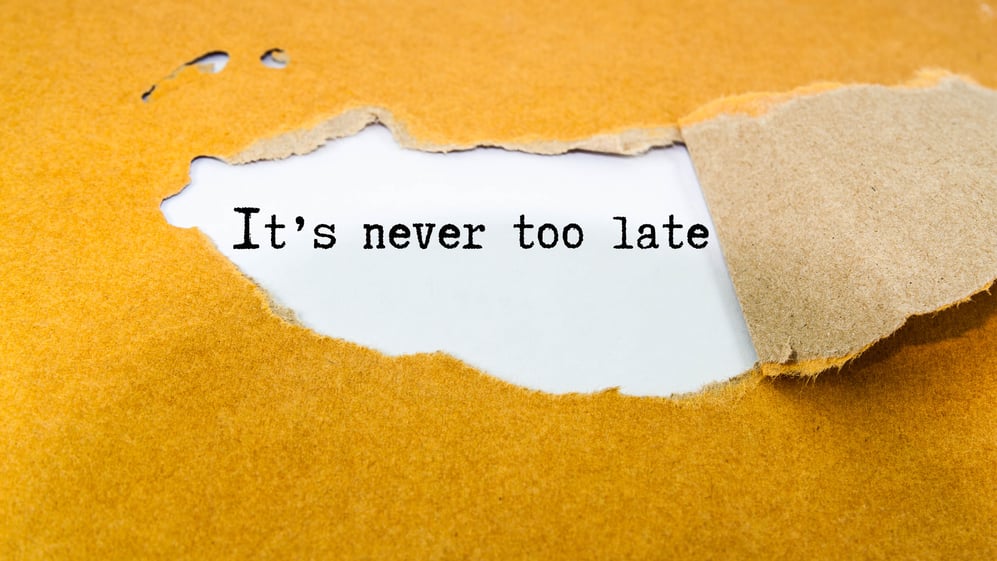 The epic saga of Joseph and his brothers spans thirteen chapters of the Book of Genesis, and most Christians are familiar with it. Joseph’s brothers sell him into slavery, where he suffers and then rises to power in Egypt. A famine forces his brothers to come to him in search of grain; and after an extensive back-and-forth to assess if his brothers have changed, Joseph reveals his identity and forgives them. It’s a glorious picture of how God can work through even the worst betrayal and suffering to bring about salvation (in this case, literal, physical salvation from starvation) and healed relationships.

Embedded in the overarching story of Joseph is a more obscure storyline—the redemption of Judah, one of Joseph’s brothers. In Judah’s story-within-a-story, we see God’s transformative work, moving a man from selfishness and malice to selflessness and sacrifice over the course of a lifetime. Let’s look at three key turning points in Judah’s life.

Joseph’s brothers (except Reuben) want to kill Joseph. They’ve already attacked him and thrown him into a dry cistern. Reuben has it in mind to circle back and rescue Joseph later. But Judah has a diabolical idea.

Then Judah said to his brothers, “What profit is it if we kill our brother and conceal his blood? Come, let us sell him to the Ishmaelites, and let not our hand be upon him, for he is our brother, our own flesh.” And his brothers listened to him. (Genesis 37:26–27)

Thanks to Judah, Joseph was sold into slavery. The brothers tell their father that Joseph was killed by a wild animal. The guilt of these actions never leaves them. Years pass; their father, Jacob, mourns; and the brothers keep the secret.

The tangled story of Judah and Tamar interrupts the more compelling story of Joseph. At the end of Genesis 37, Joseph has just been sold to Potiphar. But the narrative leaves Joseph in Egypt and refocuses on Judah. Genesis 38:1 says that Judah “went down from his brothers and turned aside to a certain Adullamite, whose name was Hirah.” Perhaps Judah doesn’t want to face what he and his brothers had done and so seeks to separate from them? The text doesn’t say. In any case, the sordid events surrounding Judah, his sons, and his daughter-in-law, Tamar, begin to unfold.

Judah has three sons by his Canaanite wife, and when the eldest, Er, has grown, Judah arranges a marriage between Er and Tamar. But Genesis 38:7 says that Er was “wicked in the sight of the LORD, and the LORD put him to death.” (We don’t know what Er did; the passage doesn’t specify.) So Judah marries Tamar to his second son, Onan, so that she can bear a child that will be attributed to Er and thus preserve his name.

Here we see a second generation of sibling rivalry leading to sin. Onan is unwilling to father a child in the name of his brother. God puts Onan to death for using Tamar but refusing to impregnate her.

Judah has now lost two of his three sons. Perhaps he sees Tamar as bad luck, for he promises to marry her to his third son and then reneges on that promise. Alone, twice-widowed, and still childless, Tamar hatches a plan so that she can finally bear a child to continue the line of her husband’s family. She is more committed to doing her duty than Judah is. She disguises herself as a prostitute and uses Judah’s own sin of lust to become pregnant with twins.

When the truth comes to light, we see a chastened Judah. He freely admits his sin and says that Tamar “is more righteous than I.” The twins are born, and the focus switches back to Joseph.

Chapters and decades later, Judah and his brothers reenter the picture when famine forces them to buy food in Egypt. By this time, Joseph answers only to Pharaoh himself. The brothers fail to recognize Joseph in this exalted position, but he recognizes them. You can read for yourself the details of the tests that Joseph put the brothers through before he reveals himself, but let’s get to the key moment for Judah.

Joseph has made it look like Benjamin, the youngest brother and the only other son of Jacob’s favorite wife, Rachel, has stolen from him. He tells the brothers that Benjamin will become his slave for the theft.

Judah steps forward. Judah—who sold Joseph into slavery, who intended to abandon Tamar, who throughout his life showed nothing but jealousy and selfishness—offers himself in Benjamin’s place. He had pledged his life in exchange for Benjamin’s safety to their father, and here, now, the man who had broken promise after promise stands up to keep the most demanding one.

By the time Judah (unknowingly) stands before Joseph, he has experienced the grief of losing two sons. He has watched his father grieve Joseph, and perhaps he wishes to spare his father the additional grief of losing his second-favorite son. His experience with Tamar has shown him his own unrighteousness. The guilt of selling Joseph into slavery has likely eaten away at him for decades. He cares more about saving his father and Benjamin than he does about himself.

This moment feels holy. Judah showed himself to be entirely reprobate in his actions toward young Joseph and toward Tamar. But God is always working. Judah repented of his lack of care for Tamar, and now he tries to repair the damage that his earlier lack of care for Joseph brought to his family. He gets a second chance to do the right thing for a brother, and he takes it. He sacrificed one brother out of his sin; now, he sacrifices himself to atone for the presumed sin of a different brother.

This moment is also life-changing for Joseph and the rest of the brothers. Because of Judah, Joseph sees that his brothers have repented. He can trust them with the truth of his identity. He can welcome the whole family into Egypt.

The ripples of Judah’s life extend far beyond him. David, and then Jesus, are born of Judah’s line, extending from Perez, Tamar’s son. The man who learned repentance the hard way was an ancestor of the Christ, who sacrificed Himself for His brothers and sisters—all of us—so that our sins can be forgiven and He can welcome His whole family into heaven.

See even more examples of sin from other biblical figures and learn how God still loves His creation and urges them to confess in Redeemed: Our Lives as Sinners and Saints. 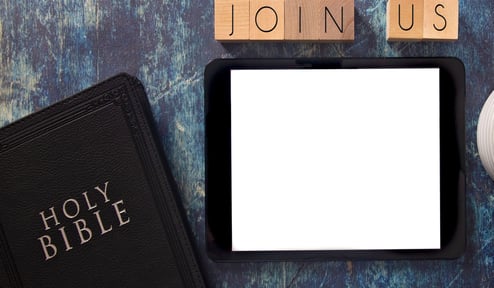 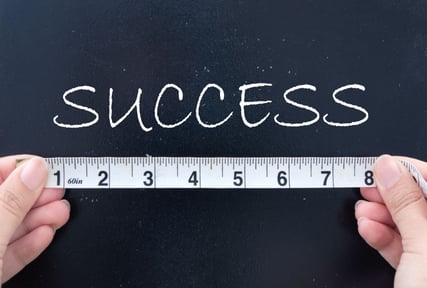