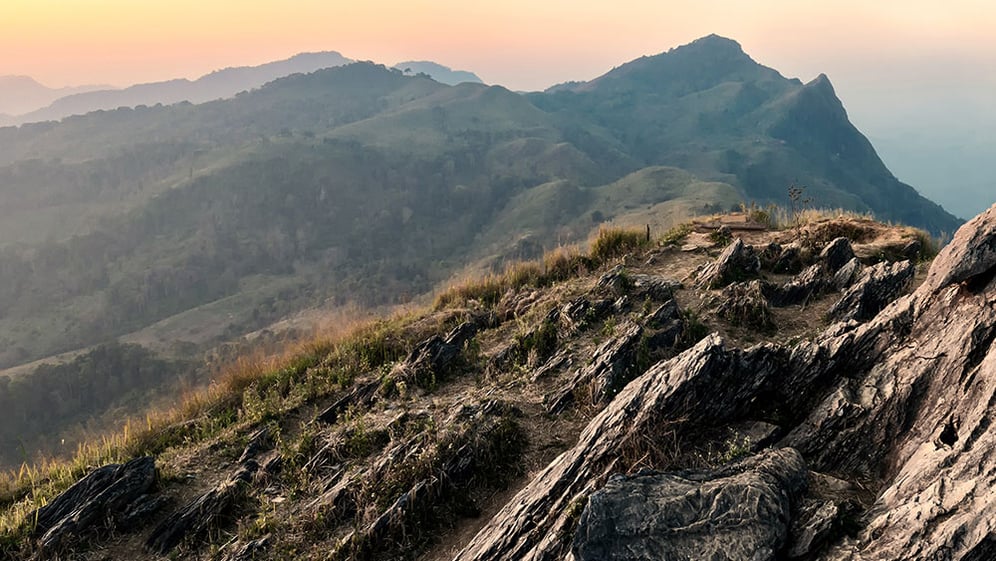 The Book of Ezra is not well known; we tend to just mumble our way over it when we say the books of the Bible (1 and 2 Chronicles, Ezra, Nehemiah, Esther . . .) and maybe never even venture to see what's inside this Old Testament book.

As Luther said of the events in Ezra, "What appeared impossible earlier became very easy because of God's plan. Obviously, this is the way divine mercy, working wonderfully, turns all things into good for those who believe; judgment is turned into salvation for them, sin into righteousness, etc., enemies into friends and subjects. For God . . . holds all things in His hand" (AE 18:370).

The Book of Ezra teaches us about God leading a remnant of Babylonian exiles to return to Jerusalem and rebuild the temple. Centuries before, Isaiah had prophesied that God would work through Cyrus the Persian to accomplish His will (Isaiah 45:1–7).

The exiles returned, but faced fierce opposition from neighbors—especially the Samaritans. These opponents were successful in convincing a later emperor to forbid the rebuilding of the temple until further investigation. Ezra tells how God raised up prophets and leaders to complete the construction of the temple in which His Son would one day teach.

Ezra was written around 440 BC by Ezra the scribe. Scribes were a special class of priests who devoted themselves to studying and teaching the Old Testament Scriptures. In fact, Ezra is the first priest the Bible calls a “scribe” (Ezra 7:11–12), a scholar of the Law of Moses.

Sadly, by Jesus’ time the scribes had departed from Ezra’s path and distorted God’s Word by adding human traditions that focused on earning heaven by one’s own works rather than faith in God’s promise of salvation through the Messiah.

Ezra was written to show the Judeans that God controls the nations of the world and guides their actions to accomplish His saving purposes. Ezra, as the first scribe, marked a new era of devotion to God's Word.

This prophetic book reminds us that God is active in the lives of each world leader to work good for His people. Even when it seems like things are only getting worse and everything is working against the Church, God guides history to fulfill His purposes.

And they sang responsively, praising and giving thanks to the LORD,

“For He is good,
for His steadfast love endures forever toward Israel.”

And all the people shouted with a great shout when they praised the LORD, because the foundation of the house of the LORD was laid.

For Ezra had set his heart to study the Law of the LORD, and to do it and to teach His statutes and rules in Israel.

For we are slaves. Yet our God has not forsaken us in our slavery, but has extended to us His steadfast love before the kings of Persia, to grant us some reviving to set up the house of our God, to repair its ruins, and to give us protection in Judea and Jerusalem.

Learn more about the Book of Ezra with these free downloadable study questions!