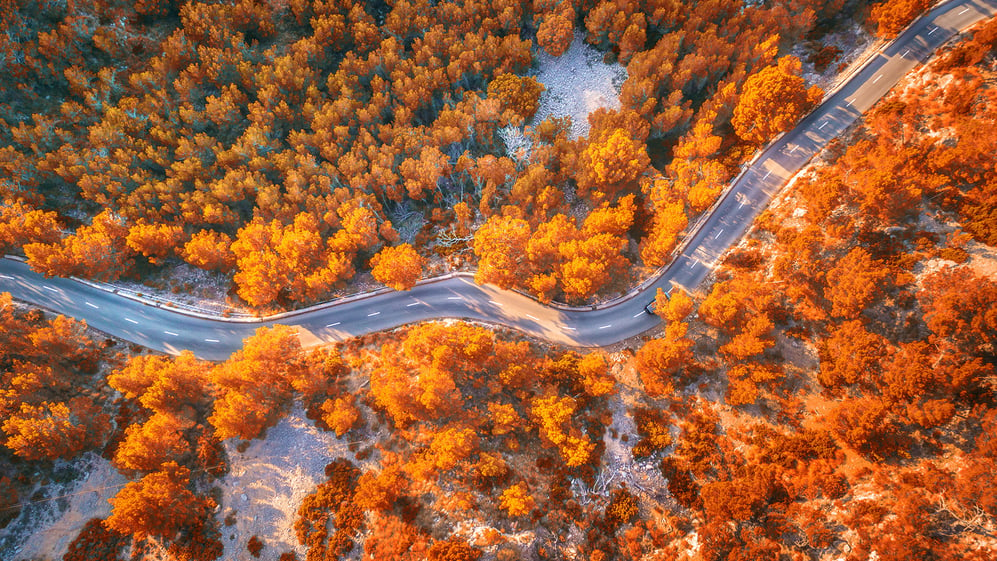 First Timothy, one of the Pauline Epistles, is written to a young pastor named Timothy. It is the first of two letters written to him from his mentor in ministry, Paul.

Luther noted that 1 Timothy “provide[s] a model to all bishops of what they are to teach and how they are to rule Christendom in the various stations of life, so that it may not be necessary for them to rule Christians according to their own human opinions” (Luther’s Works, vol. 35, p. 388). Today, we trust that all pastors—young and experienced alike—teach and preach the Word of God faithfully.

In 1 Timothy, Paul gives practical advice to Timothy whom he had sent to establish the congregation in Ephesus.

Timothy was from Lystra in what is now Turkey. His father was a Gentile and his mother a Christian. Paul asked him to join his missionary journeys when he made his second visit to Timothy’s home city, Lystra.

Paul sent Timothy to Ephesus to oversee the continuing growth of the congregation there and to establish pastoral leadership to make it stable, strong, and steady in the coming years. This church was the central part of Paul’s third missionary journey (Acts 19). Ephesus was the fourth largest city in the Roman Empire with around 250,000 people to reach. It was a center of commerce and communication but also a place of massive idolatry, housing one of the seven ancient wonders of the world—the temple of the Greek goddess Artemis. Paul had stayed there two years building the congregation after he had founded it. Paul saw it as a cornerstone for the growing Christian Church in the region that is now Turkey.

Paul wrote this epistle to a younger pastor named Timothy. It’s the first of two letters written to Timothy, and one of thirteen epistles written by Paul in total.

Paul speaks to Timothy as though Timothy were a father, comparing Timothy’s service in the church at Ephesus with the service of a father in a typical Greek household.

Paul’s letter provides divine guidance to all pastors as they lead their congregations. It teaches the importance and power of preaching the Gospel and exposing false teachings that make their way into the Church. Paul also gives directions on how pastors and their families should conduct themselves.

Paul also strongly distinguishes the roles of men and women in the family and in the life of the Church. He appeals to God’s orderly creation and specifically restricts some offices in the Church based on gender.

Pray for your pastors and all leaders in your congregation. Ask God to guide them in their leadership, personal lives, and spiritual lives. Despite the many challenges those in ministry face, we can support them through prayer and service. (Sidenote: October is Pastor Appreciation Month!)

The saying is trustworthy and deserving of full acceptance, that Christ Jesus came into the world to save sinners, of whom I am the foremost. But I received mercy for this reason, that in me, as the foremost, Jesus Christ might display His perfect patience as an example to those who were to believe in Him for eternal life.

For there is one God, and there is one mediator between God and men, the man Christ Jesus, who gave Himself as a ransom for all, which is the testimony given at the proper time.

But godliness with contentment is great gain, for we brought nothing into the world, and we cannot take anything out of the world. But if we have food and clothing, with these we will be content.

Quotation from Luther’s Works is from the American Edition: vol. 35 © 1960 by Augsburg Fortress, used by permission of the publisher.

Develop your understanding of your own spiritual leadership in 1 Timothy.