Product of the Month: Organ Chorales of Samuel Scheidt 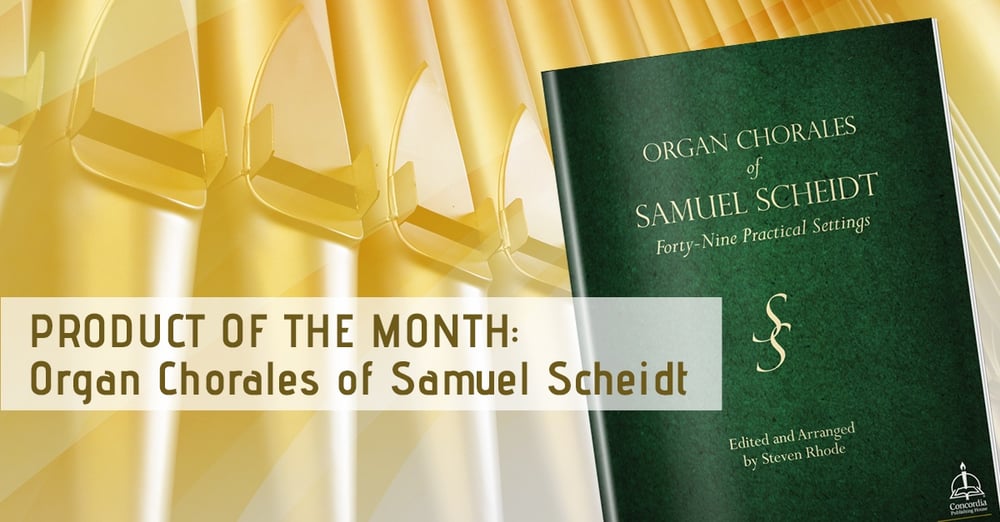 The forty-nine preludes in Organ Chorales of Samuel Scheidt come from the original 1650 publication Das Görlitzer Tabulaturbuch. After careful and reserved editing, these classic chorales now are matched perfectly to the keys and versions of tunes found in modern Lutheran hymnals, but they still let Scheidt be Scheidt. Learn more about the new collection here and preview the settings!

Samuel Scheidt was a prominent composer in seventeenth-century Germany. He is well known for his organ music and for adopting a new form of notation that put the melody in the top voice. Das Görlitzer Tabulaturbuch was his last publication, containing one hundred organ chorales in four-part harmonizations.

These chorales are a core part of Lutheranism’s musical heritage. According to Carl Schalk’s research in Music in Early Lutheranism, Das Görlitzer Tabulaturbuch was “ordered according to the church year and Luther’s catechism. . . . The settings in this collection, Scheidt says in the foreword to this publication, were ‘for organists to play with Christian congregations’—that is, they were used not as accompaniment for congregational singing, but as organ settings in alternation with the singing of the chorales by the congregation.”

How We Edited the New Collection

With the new collection, Organ Chorales of Samuel Scheidt, editor Steven Rhode strove to edit and arrange the chorales for practical, modern use, but ultimately to be respectful of Scheidt’s work. These were the only changes he made during the editing process:

To keep the collection as useful as possible for today’s church musicians, Rhode included only the chorales that have tunes still used in current Lutheran hymnals. And to keep the collection true to Scheidt’s original work, he left out chorales where the tune employed today is so radically different from Scheidt’s day as to require extensive rewriting of the harmonization.

Listen to the setting below to get a feel for the pieces in this new edition.

Settings as Fresh as They’ve Always Been

Scheidt’s original settings possess a timeless quality that warrants them a place in the worship life of today. Centuries after they were written, the settings still make excellent preludes for organists to use during worship. Music directors also can expand from the original purpose of the settings and use them as alternate accompaniments for congregational singing.

In Organ Chorales of Samuel Scheidt, you’ll find the settings organized alphabetically by hymn tune. The table of contents also lists the pieces by hymn title to make it easy for you to find what you need. For chorales with hymns that vary slightly between publications, a note indicates whether the piece is compatible with Lutheran Service Book or Christian Worship. So no matter how you use the chorales, we hope you and your congregation enjoy them as much as we enjoyed preparing them for you!

Preview the settings in Organ Chorales of Samuel Scheidt now. 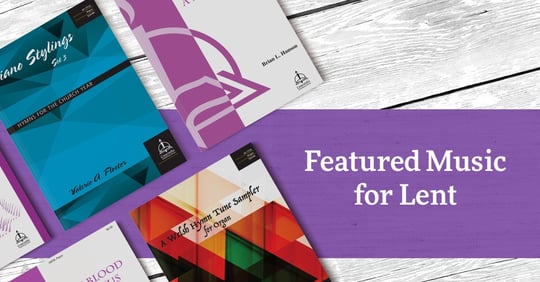 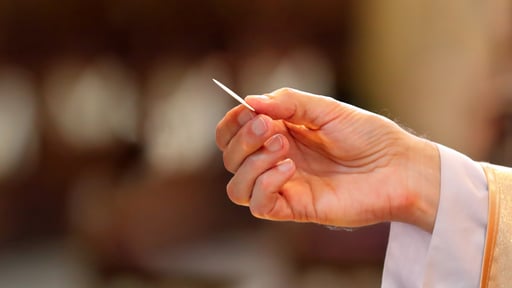 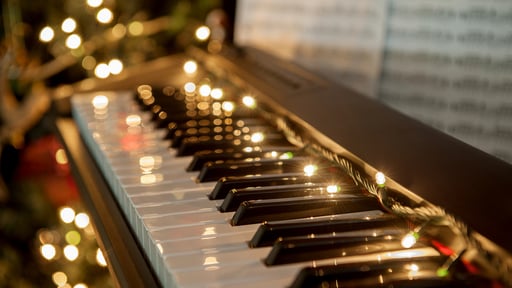